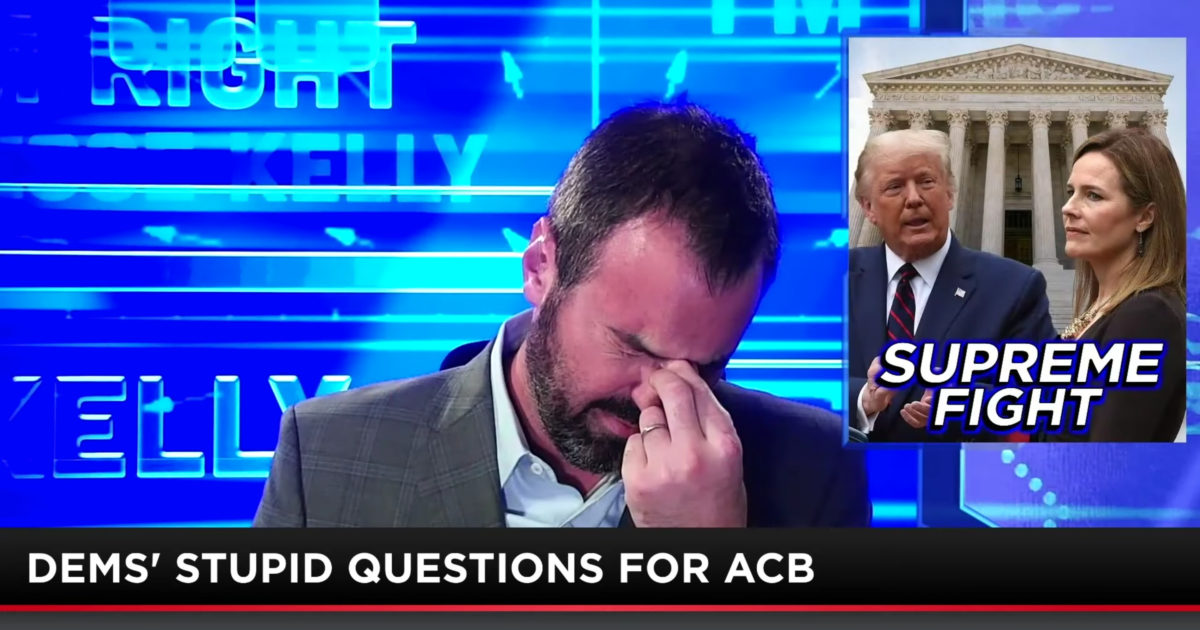 If you think labeling the term “sexual preference” as hate speech was the worst thing to come from Senator Mazie Hirono (D-HI) on Wednesday, you may be wrong.

Jesse Kelly could hardly tolerate another part of her interrogation of Judge Amy Coney Barrett when she asked her about “sexual favors.” He responded by saying that every time he hears Hirono speak, he “gets embarrassed for the whole world.”

“There is no way that somebody that dumb can be a United States Senator.”