According to a report from CNBC, the Supreme Court has ruled 6-3 that the Environmental Protection Agency (EPA) cannot mandate carbon emission reductions.

“There is little reason to think Congress assigned such decisions” about the regulations in question to the EPA, despite the agency’s belief that “Congress implicitly tasked it, and it alone, with balancing the many vital considerations of national policy implicated in deciding how Americans will get their energy.”

“Capping carbon dioxide emissions at a level that will force a nationwide transition away from the use of coal to generate electricity may be a sensible ‘solution to the crisis of the day,’ ” Roberts wrote, “But it is not plausible that Congress gave EPA the authority to adopt on its own such a regulatory scheme.”

“The Court appoints itself — instead of Congress or the expert agency—the decisionmaker on climate policy. I cannot think of many things more frightening.”

The decision appears to enact major new limits on agency regulations across the economy, limits of a kind not imposed by the court for 75 years or more. The decision, for instance, casts a cloud of doubt over a proposed Securities and Exchange Commission rule that would require companies offering securities to the public to disclose climate-related risks – like severe weather events that have or likely will affect their business models. Also in jeopardy is a new interim rule adopted by the Federal Energy Regulatory Commission “aimed at treating greenhouse gas emissions and their contribution to climate change the same as all other environmental impacts [the Commission] considers.” 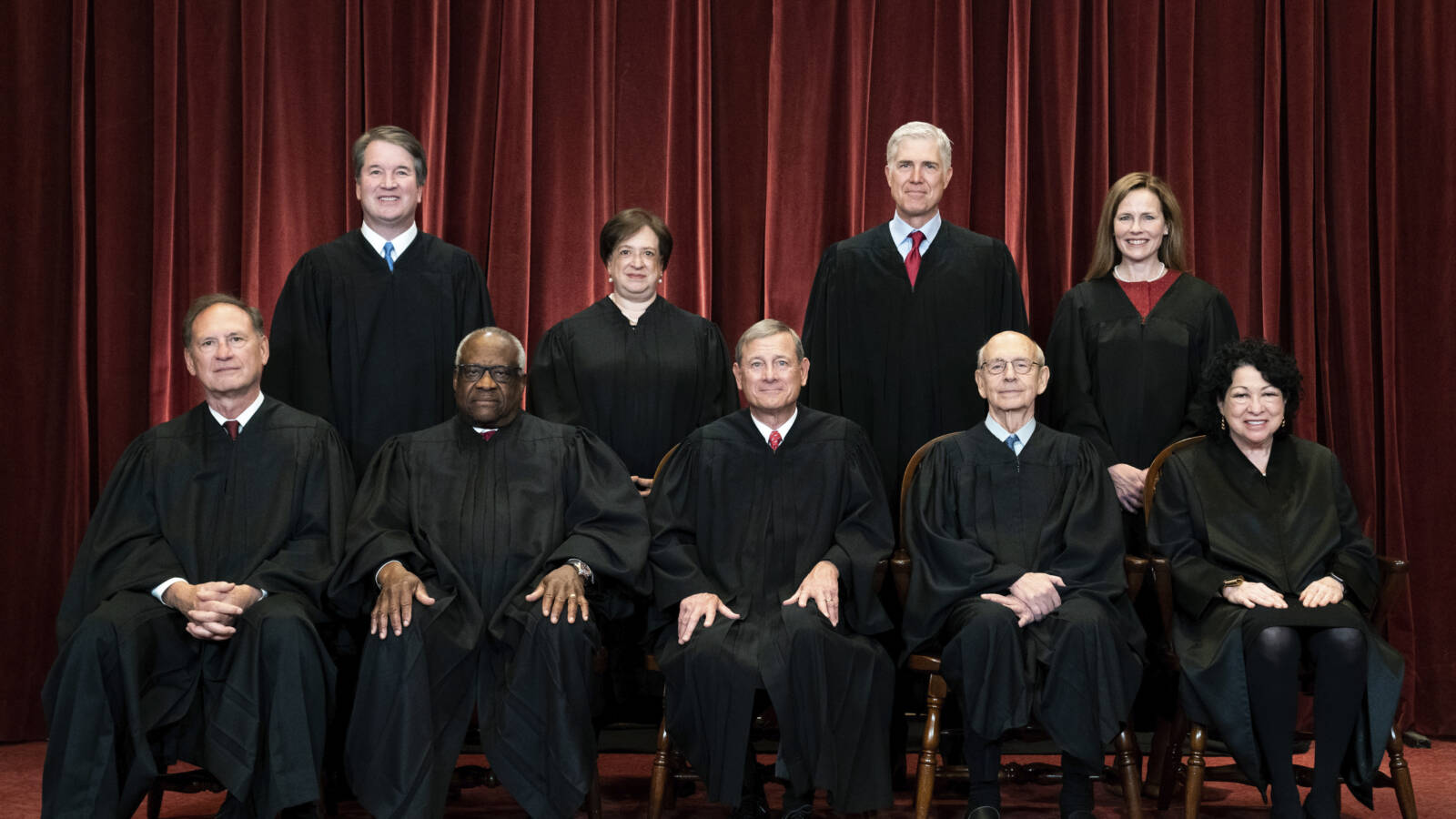 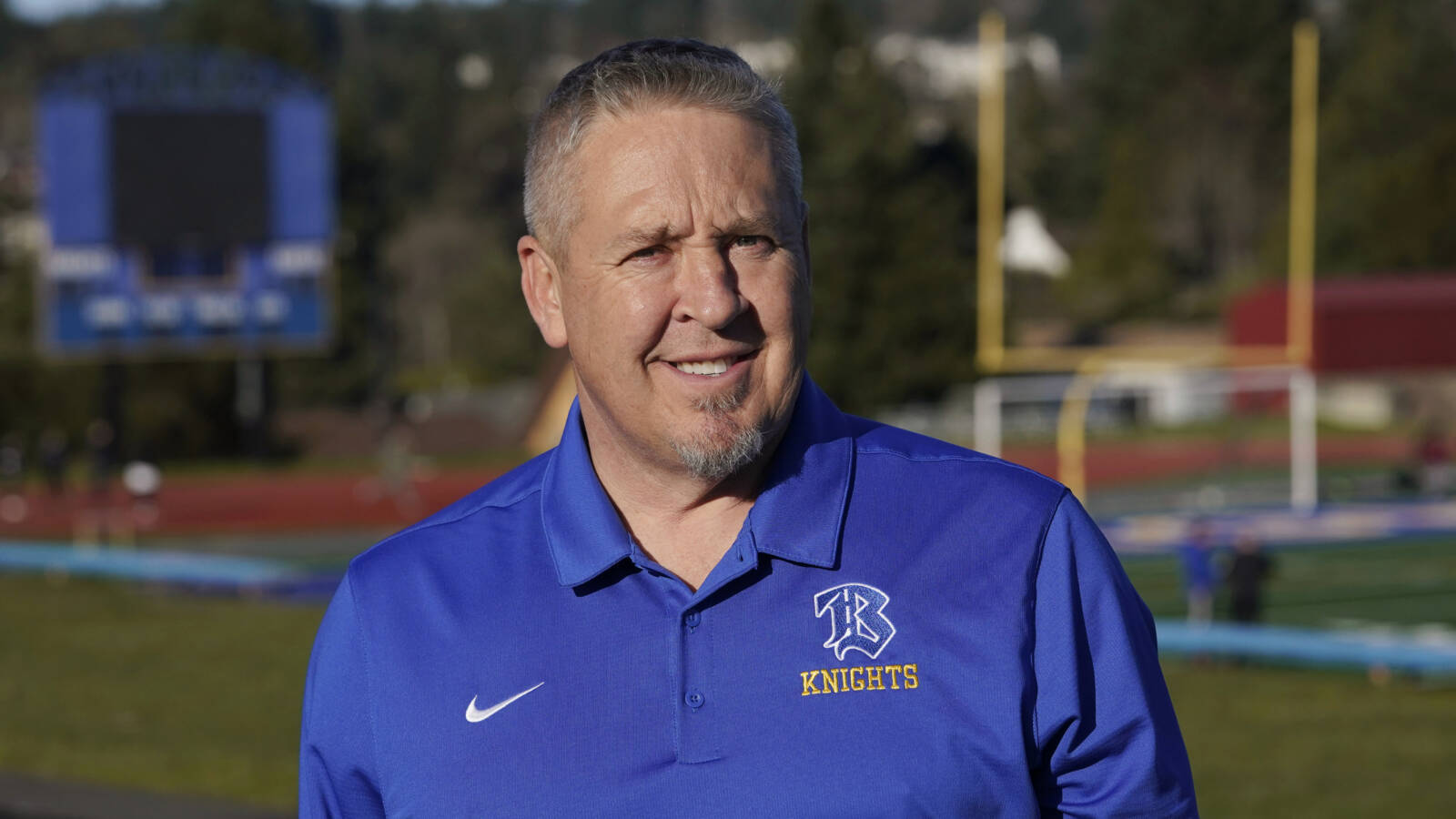 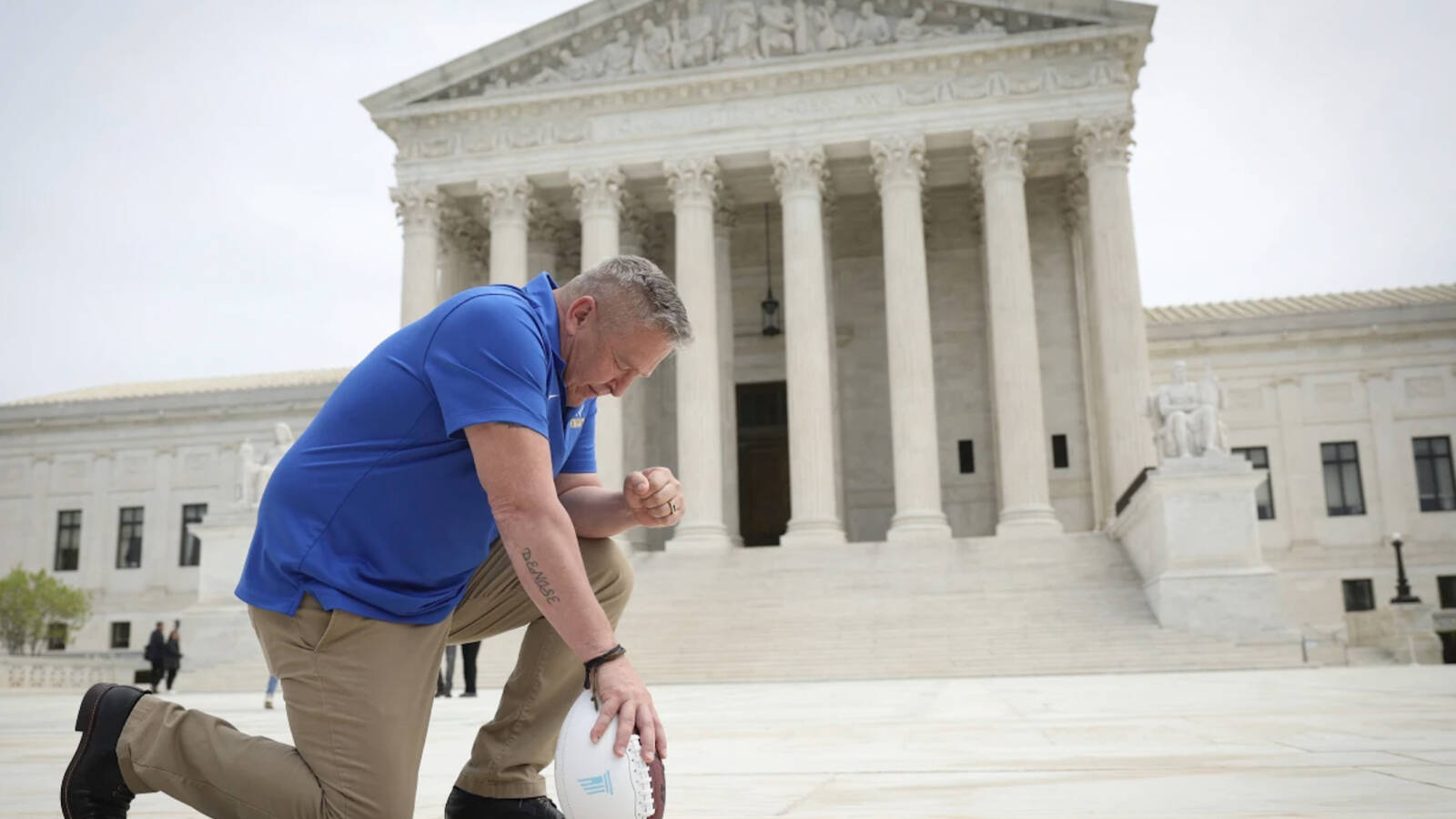 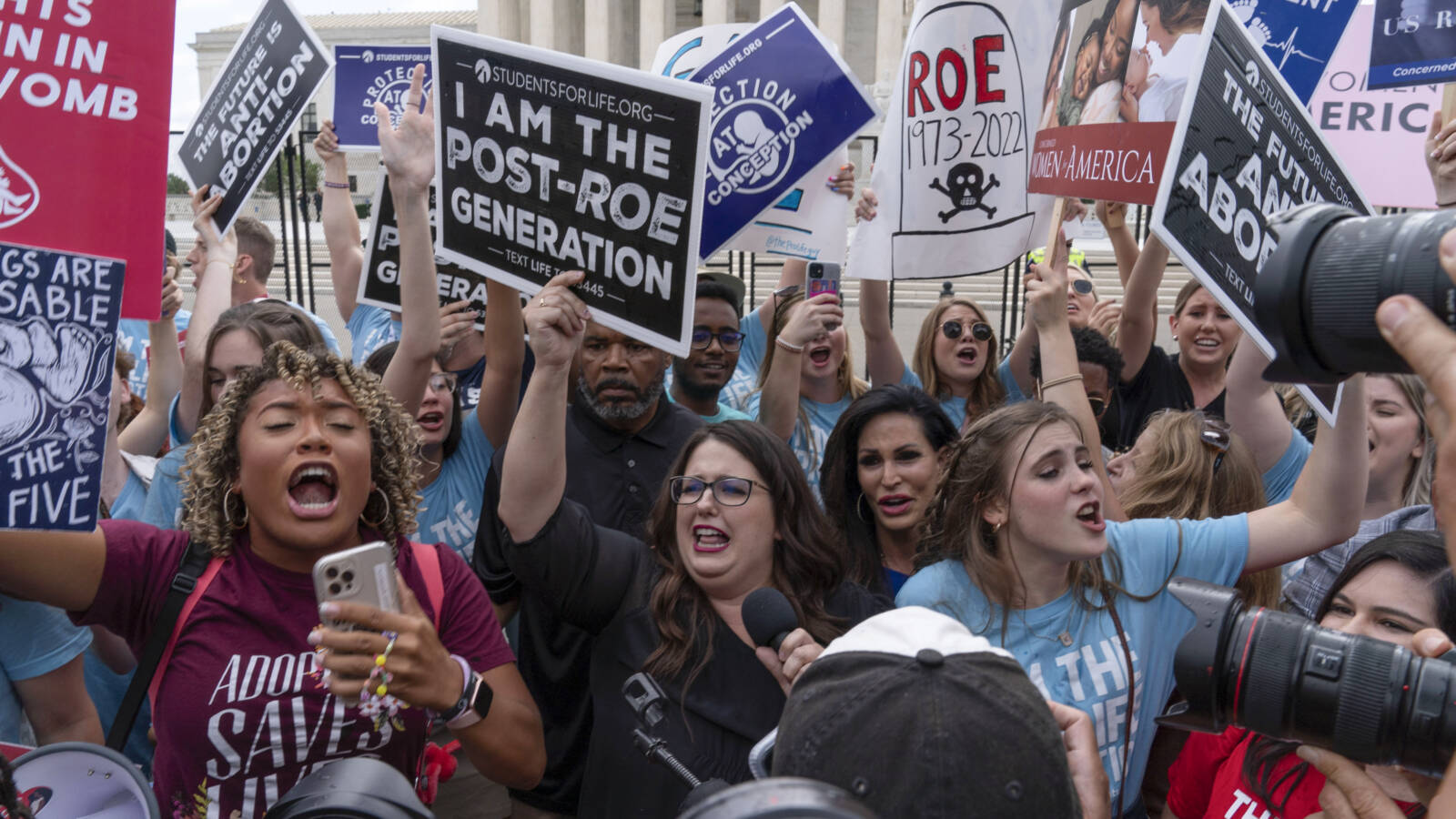