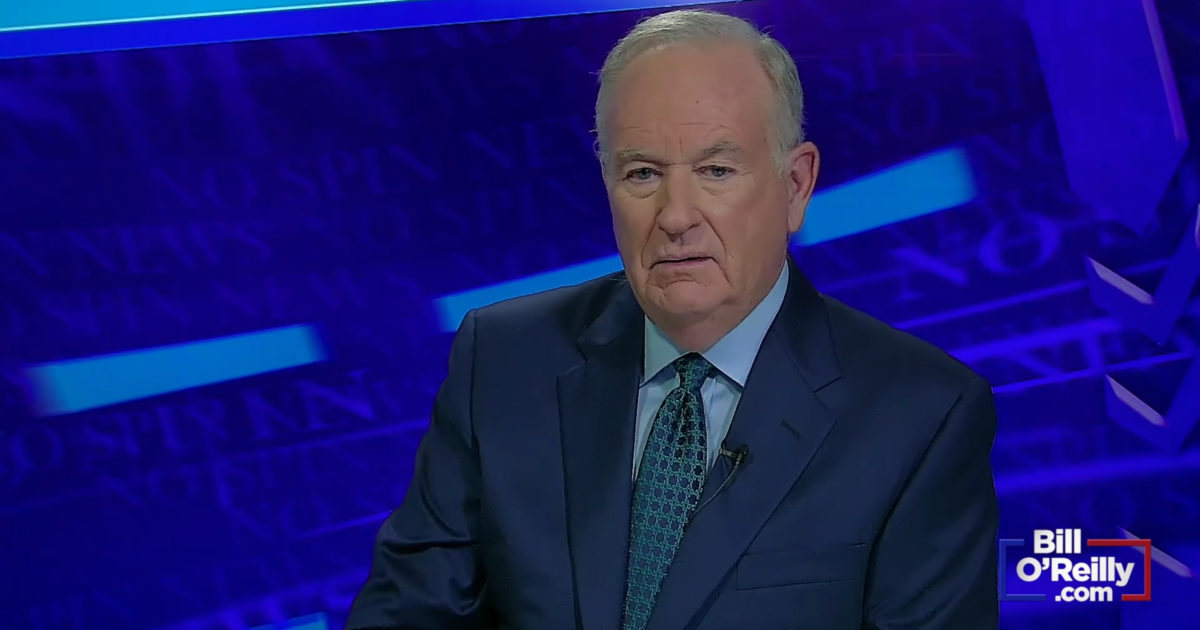 Bill O’Reilly on Wednesday labeled The New York Times as “The worst newspaper in the United States” after they allowed one of their editors to be bullied by her own co-workers, leading to her resignation.

O’Reilly said the editor, Bari Weiss, publicly stood up for Israel just last year writing, “I’m a strong view that Israel’s existence makes the lives of Jews far more secure. I think it is a delusion to think otherwise.”

Bill concluded that this was the biggest reason for the ‘falling out’ because the BLM global foundation and the far-left both hate Israel:

“When Ms. Weiss sticks up for Israel, her career at the New York Times is over because you can’t have a dissenting voice in the totalitarian-left regime.”