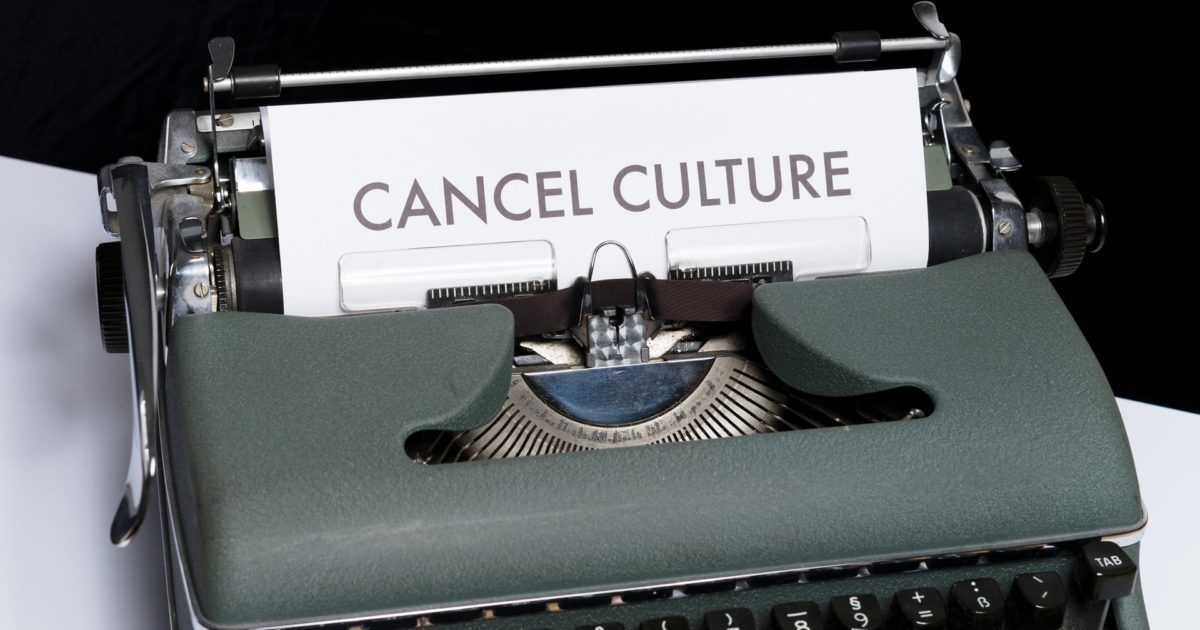 The first skirmish came last week in the battle over Mr. Potato Head. The initial reports from the social media front sounded the alarm that the left was forcing Mr. Potato Head to become gender-neutral.

My response was, “So what? He’s a potato and potatoes are asexual anyway.”

But the reports were inaccurate. As Mr. Potato Head’s maker, Hasbro, confirmed in a tweet, only the brand name was being changed. Mr. and Mrs. Potato Head were keeping their assigned genders.

Fresh from that farce, we now have people proclaiming that Dr. Seuss is being canceled. Once again, the claims are not exactly true.

The reality is that only six books that will cease to be published and they are not books that most people will recognize. The six books are:

Of the six, the only one that I’m sure I’ve read is “If I Ran the Zoo,” although “Mulberry Street” sounds vaguely familiar. And those memories are from my own childhood. I’m pretty sure that none of the books was among the Dr. Seuss collection that my kids enjoyed. You can rest easy that the “Cat in the Hat,” “One Fish, Two Fish, Red Fish, Blue Fish,” and “Green Eggs and Ham” are not being canceled.

Which brings me to my second point. Is this really a case of “cancel culture?”

There was no hue and cry over the Dr. Seuss books. The company was not facing protests or a backlash from readers, although the AP does cite a few sporadic and outside-the-mainstream complaints over the years.

Instead, this seems to be an internal decision that was made by Dr. Seuss Enterprises of its own volition. CNN reports that the company may be responding to a study published in 2019 that found a heavy majority of Asian and black characters in Seuss’s books had stereotypical characteristics, but there was no broad movement to force the company to change.

This situation seems less an example of “cancel culture” than how one might treat a beloved but embarrassing family member. Many people of older generations can unintentionally do or say racist things because they were brought up in a different time that had different social mores. You don’t want to erase them from the family albums completely, but you may not want to leave in every photo either. Some things are best forgotten.

I suspect that, in addition to the objectionable material, the six books on the list just weren’t profitable. Seuss wrote more than 60 books, most of which you’ve probably never heard of. Only one of the six going out of print, “Mulberry Street,” appears on a list of the top 16 D. Seuss books, and even then, it checked in at #15, between “Horton Hatches and Egg” (another Seuss title I’d never heard of) and ‘Yertle the Turtle,” one of my childhood favorites.

If “cancel culture” is not really the issue, property rights are. No one is forcing Dr. Seuss Enterprises to drop the books, but the company owns the copyrights and has every right to make its own decisions on how to handle its business. That doesn’t mean everyone has to agree, but it does mean that the company is within its rights and, if the company is being pressured in any meaningful way, it is by the culture warriors who are outraged – OUTRAGED – to find that a private company decided to stop publishing books that they probably never heard of or read.

It’s part of human nature to be nostalgic for our childhoods and to want to preserve the things that brought us joy, but the problem with the angst over the Potato Heads and Dr. Seuss is that people are being stirred up over misrepresentations of what is happening. Mr. Potato Head is unchanged and the good doctor is not being canceled. We aren’t losing the Cat in the Hat or the Grinch. Dr. Seuss’s books are not being burned or otherwise destroyed.

If you feel strongly enough that the survival of American culture depends on seeing Asian characters in coolie hats and stereotypical black characters, then you do have some options. As of this writing, the books are available on Amazon and other bookstores and websites. Books often go out of print, but that doesn’t mean that they go away. A more long-term option is to wait for Seuss’s books to enter the public domain and then fund a new edition. Depending on each book’s date of publication, the copyright term could be 28, 56, or 95 years.

Neither the Potato Heads nor Dr. Seuss are vital to American culture. And more importantly, neither is going anywhere despite what you’ve heard on the internet. We need to stop falling for the Outrage du Jour clickbait and focus on more important issues.