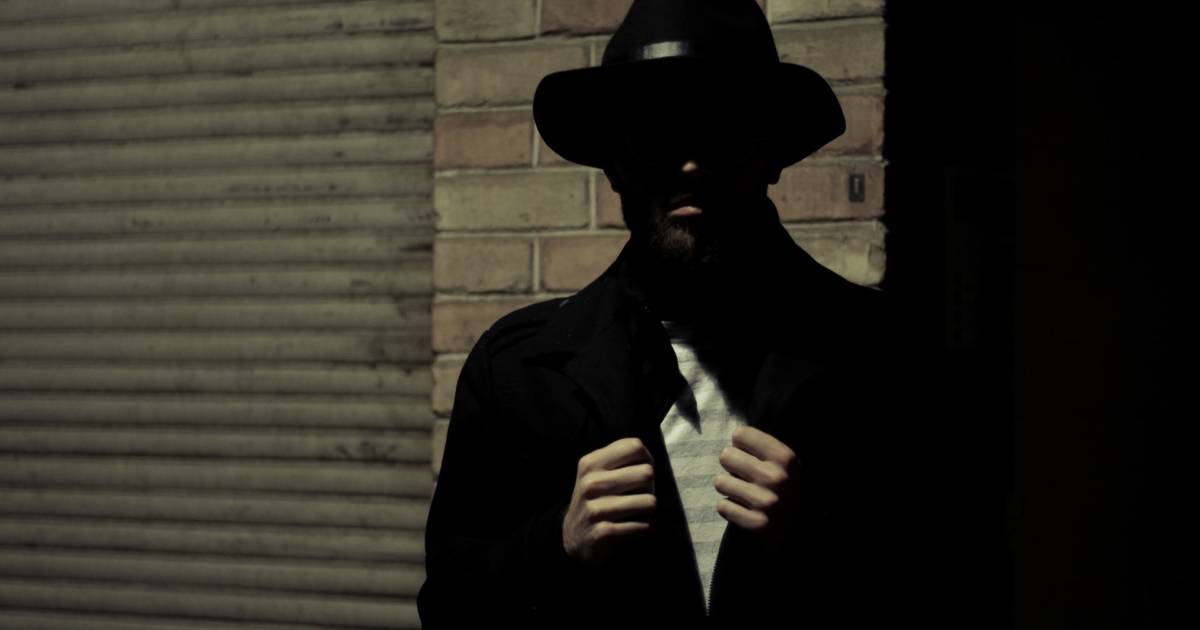 I remember a specific, very significant moment when I used to listen to Rush Limbaugh. This was in the late 90s or early 2000s (or maybe that should be the “00s,” I like the idea of calling the decade the “double-noughts”) when Rush said that you should pay attention to what Democrats were accusing Republicans of doing because it was a tell as to what the Democrats were really up to. At the time, it seemed plausible that Rush was right and maybe he was at that point.

More recently, however, Rush’s words were an accurate description of many of the Trump Administration’s activities. I can point to a lot of things that Trump & Co. accused the Democrats of doing while they were involved in the same things. Among these are large increases in deficit spending, wasting taxpayer money on frivolous and wasteful projects that pleased the party base, expanding government, creating inconsistent policy based on sound bites, raising taxes (tariffs are taxes by definition), ruling by executive fiat, and even trying to steal elections. Over the weekend, however, a new example emerged when it was revealed that the Trump Department of Justice is now under investigation by the DOJ’s internal watchdog for targeting the internet metadata of at least two Democratic members of Congress.

The New York Times broke the story last week that the DOJ had issued subpoenas in 2018 to Apple for data about House Intelligence Committee Democrats, including Chairman Adam Schiff (D-Mass.) and Rep. Eric Swalwell (D-Calif.), as well as their staffers and families. CNN reports that the subpoenas were subject to a gag order that prevented Apple from notifying the targeted individuals. The gag order was reviewed and extended three times between February 2018 and last year when it was finally allowed to expire. The subpoenas were part of an investigation into leaks that led to news stories about the Trump family and its dealings with Russia. Microsoft also said that it was served similar subpoenas and gag orders in 2017.

The revelation that Trump’s DOJ was spying on members of Congress and their families is both surprising and ironic, especially given Republican attacks on the FBI related to President Trump’s claims that the agency had spied on him and members of his campaign back in 2016. Of course, a big difference is that Donald Trump and his campaign staffers were not government officials at the time, unlike Schiff and Swalwell.

In 2008, the Supreme Court let stand a lower court decision that a surprise raid on the congressional office of Rep. William Jefferson (D-La.) violated the Constitution’s separation of powers and legislative privilege. CNN reported at the time that a lower court held that Jefferson could review the seized documents with court oversight and remove those that were privileged.

Legislative privilege is a murky concept where much of the law is not settled, but it does protect congressmen and their staffs and includes documents related to official legislative actions. Subpoenas for official communications relating to Intelligence Committee members would come very close to violating legislative privilege because the committee was involved in investigating Russia’s interference in the 2016 election at the time. The Trump family’s relationships with Russian officials and businessmen were included in that investigation.

Rod Rosenstein, the former deputy attorney general who supervised the Mueller investigation, also claims ignorance of the subpoenas. A source familiar with Rosenstein told CNN that he was unaware of the requests to Apple.

Bill Barr, who succeeded Sessions as AG in 2019, went on the record in a phone interview with Politico in which he said that he was “not aware of any congressman’s records being sought in a leak case.”

Barr added, “I never discussed the leak cases with Trump. He didn’t really ask me any of the specifics.”

All of this is strange because such a politically sensitive investigation of high-profile people would normally involve keeping leaders of the Justice Department in the loop. That leaves a couple of possibilities. The DOJ heads might have been briefed and don’t remember, they might not have been briefed because someone was going rogue beneath them, or they might be lying. In Sessions’ case, it is also possible that he recused himself from the investigation.

Right now, there are a lot of things that we don’t know about the leak investigation and the subpoenas, but more information will be forthcoming. The Department of Justice has referred the matter to the DOJ inspector general for further investigation. At least on the surface, however, it appears that while President Trump was complaining about the politicization of the FBI and the Justice Department under Barack Obama, his own DOJ was busy prying into the internet accounts of Democratic congressional leaders.