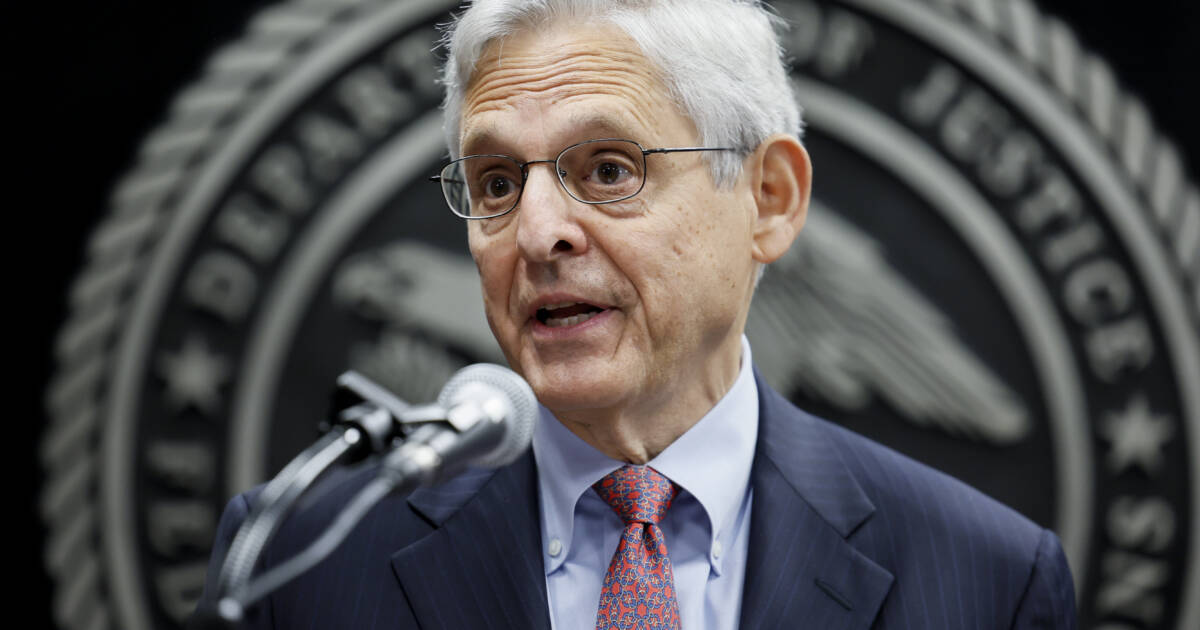 The Department of Justice has filed an appeal with the 11th Circuit Court of Appeals arguing that temporarily halting its probe into the former president’s handling of classified materials would cause “irreparable harm” to the public and the government, Just The News reports.

On Monday, U.S. District Judge Aileen Cannon, a Trump appointee, granted the former president’s request to have a third party evaluate the materials the bureau took from his home during its raid.

Cannon declined to return the documents to Trump but empowered the special master to “review the seized property, manage assertions of privilege and make recommendations thereon, and evaluate claims for return of property.”

The decision drew scrutiny from prominent Trump opponents who pointed to her appointment by Trump as a potential concern.

According to a report from Fox News, Judge Bruce Reinhart on Monday admitted the FBI’s raid on former President Trump’s Mar-a-Lago home was “unprecedented – and has formally rejected the DOJ’s request to keep the raid affidavit sealed. From Fox News: Reinhart, in a filing Monday morning, said he rejects “the Government’s argument that the …