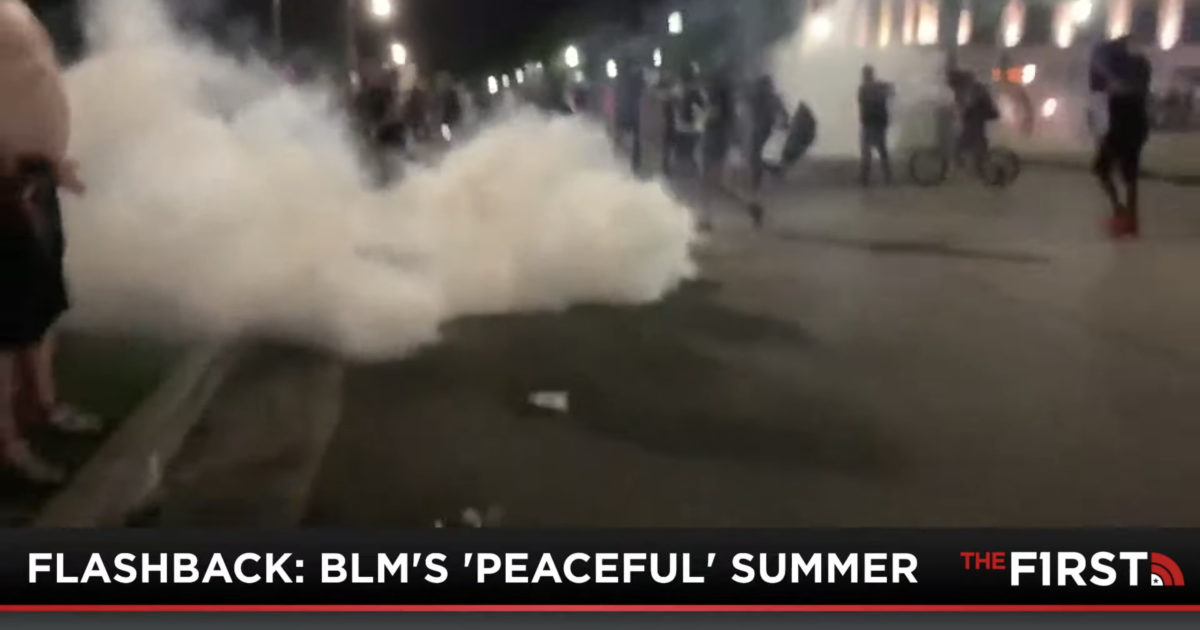 Is the Black Lives Matter organization deserving of a Nobel Prize for peace? Not judging by their conduct this week or over the past year, said Jesse Kelly on Tuesday.

He read their statement on their nomination for the peace prize before dismantling the narrative that it is an inherently peaceful movement by revisiting footage from violent demonstrations over the summer.