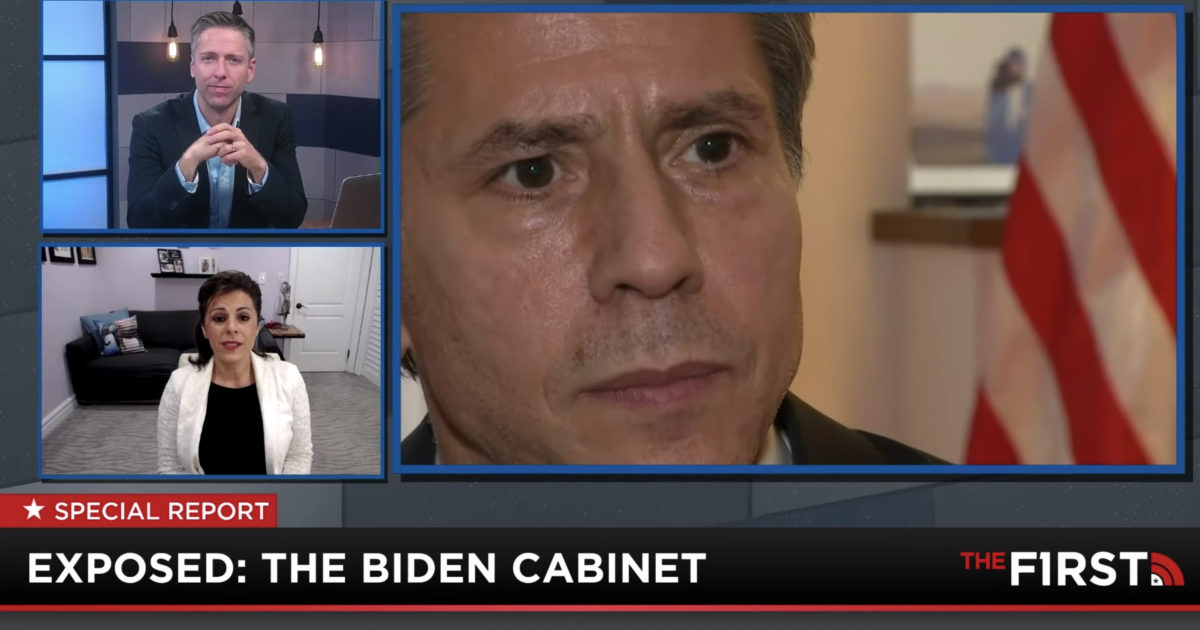 Check out the growing list of former Obama officials who have been tapped to be part of Biden’s cabinet, courtesy of Mike Slater.

Among the picks are also former Clinton officials, an architect of the Iran nuclear deal, and John Kerry who predicted the approach President Trump took on the Middle East was doomed to fail.

One of the chief architects of the Iran nuclear deal will be overseeing new negotiations with the Iranian regime, explained Amanda Makki.