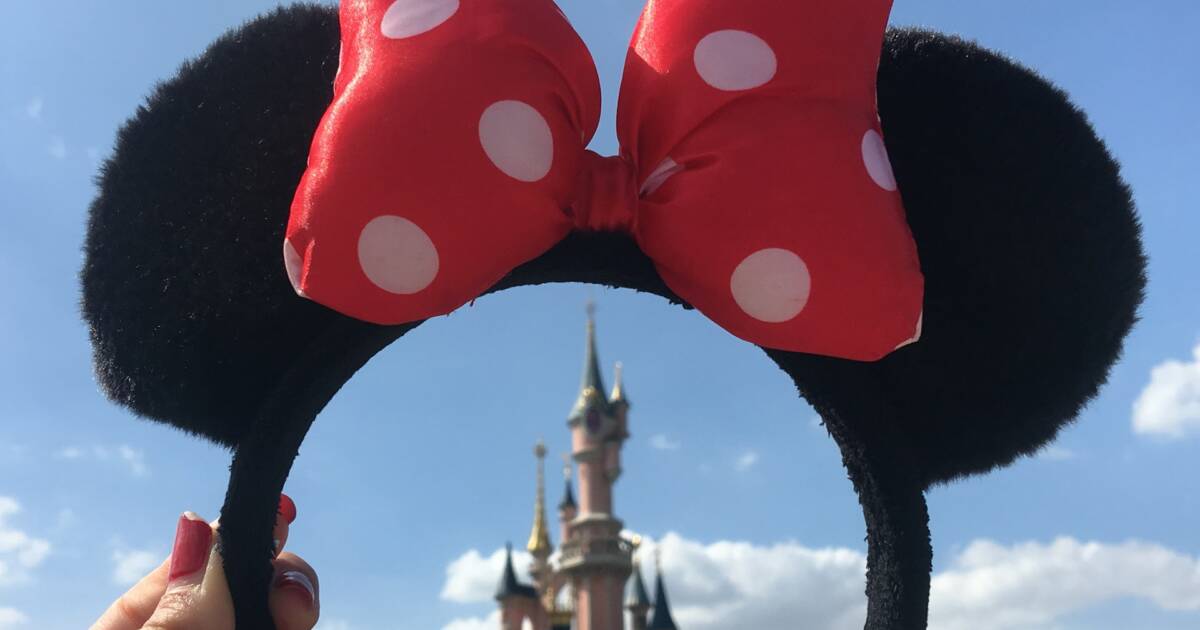 Ron DeSantis has opened up a second front in his culture war against homosexuals and transgenders in his attack on Disney. The battle has been joined by a great many culture warriors around the country, and the situation has degenerated into a confused melee.

I have some thoughts on the issue and I’m mostly towards the middle. So, if you’re in the mood to be offended by something that I write today, forge ahead.

First, I want to reiterate what I wrote a few weeks ago about the new Florida law. The law, officially the “Parental Rights in Education” Act, does not make it illegal to say “gay.” However, the law clearly intends to have a chilling effect on the discussion of homosexuality and transgender in the classroom so the “Don’t Say Gay” label is not totally without justification. The fact is that a lot of people support the law precisely for that reason.

When Disney first entered the fray, it was to oppose DeSantis’s law. And unlike the general presumption among many on the right, there are many reasons to oppose the law that do not include being a “groomer” or a “pedophile.” In fact, the law does little or nothing to prevent grooming or child abuse because it is so vague and poorly written.

In truth, the plain language of the law, which states in part that “classroom instruction by school personnel or third parties on sexual orientation or gender identity may not occur in kindergarten through grade 3,” seems to ban any discussion of gender at all for young children. Because it does not specify homosexuality or non-conforming genders, that would include heterosexual and traditional gender roles such as acknowledging that “men are daddies and women are mommies.” I don’t think that is what Republicans are intended, yet here we are.

The law seems intended to be a vehicle to allow parents to sue schools and then have judges determine what is appropriate for Florida students. That may be unconstitutionally vague, but it is also a recipe for Republicans to be shocked at rulings by progressive judges. And I’ll guarantee that Florida has some.

If you don’t think this is accurate, just wait. The Florida legislature wrote the rules, but both sides can play the same game. I predict parent complaints about classes that include traditional gender roles to try to get schools and judges to establish the boundaries of the law.

Going further, the Disney kerfuffle has now expanded to include leaked video of a meeting in which executive producer for Disney Television Animation Latoya Raveneau talked about “my not-at-all-secret gay agenda” and her desire to include more gay and transexual characters in Disney programming. Some sources say that Raveneau and Disney want 50 percent of their characters to be gay, but this is apparently a misunderstanding stemming from a Disney promise to make 50 percent of regular and recurring characters come from “underrepresented groups,” not necessarily sexual minorities.

If Disney looks bad, so does Ron DeSantis, who, new evidence shows, misrepresented one of the stories used to justify passage of the “Don’t Say Gay” law. DeSantis told the story of a school system that allegedly went behind the back of the parents to make a young girl dress like a boy and be called by a boy’s name. CNN recently obtained emails that showed that the situation was 180 degrees off from DeSantis’s claims with the parents approaching the school system with a request to accommodate their child who identified as nonbinary.

Now you may disagree with how the parents handled the situation, but the fact is that the parents have the right to raise their daughter as they choose. Part of freedom is making mistakes. And a lot of DeSantis supporters strongly support parental freedom in other areas… like vaccines and masks. Parental rights include the freedom to take both right- and left-wing actions.

Likewise, you may disagree with Disney’s decision to increase the number of gay and “underrepresented” characters. There is a solution to this and it does not involve asking the government to punish a private corporation for exercising its First Amendment rights. If you don’t like what Disney is producing, turn it off. Don’t see their movies, don’t buy their materials, and cancel your subscription to Disney Plus if you can stand to miss “The Mandalorian.”

But keep in mind that the “Don’t Say Gay” law does not deal with Disney programming at all. Unless I’m mistaken, Disney does not operate a single Florida public school, so supporting the law because you don’t like Disney’s programming policies is a nonsequitur.

There are those who suggest that Disney should lose some of the sweetheart deals that it has been granted by Florida’s government. I can agree from an Equal Protection basis that it is unseemly for governments to get too cozy with large corporations. I favor an equal playing field over special privileges for a favored few.

Where I draw the line, however, is using the police power of government to limit free speech. And if Florida moves to revoke some of Disney’s special privileges because they don’t like the company’s position on homosexuality, it will be a First Amendment lawsuit waiting to happen. (And it wouldn’t be DeSantis’s first loss on a First Amendment case. Last year, a federal judge blocked Florida’s social media law before it could take effect.)

If you are nodding along with what I’ve said so far, brace yourself because you probably won’t like what comes next. I’m an evangelical Christian and I have sympathy for the parents who are concerned about what their kids are being exposed to. Many parents don’t want their kids being taught about sex in early grades. In Florida, this seems to have not been happening even before the law.

Where it gets dicier is in upper grades where some parents don’t want their kids exposed to ideas that they find objectionable. In a public school system, parents cannot reasonably expect their kids to hear nothing more than traditional Christian doctrine. We live in a multicultural society and not a theocracy.

On the other hand, public schools aren’t the cesspools of progressivism that some conservative pundits would have us believe either. The most egregious examples used by the alarmists seem rare. Kids are going to be exposed to different ideas and cultures, but most of the people I know who complain the loudest about public schools don’t have kids who attend them.

From a traditional Christian perspective, homosexual acts are immoral. A lot of Americans still believe that. We aren’t going to go away any more than gay Americans are going to go away. The two groups have got to learn how to live together.

And that applies to Christians as well. Too many Christians today are seeking to retreat from the world or worse, to adopt the world’s harsh methods to the Christian banner when they really should be reaching out to extend a hand. Rather than writing off unchurched gays and transexuals because of their sexual orientation, there really should be more outreach to these groups. After all, Jesus sat down with sinners, tax collectors, and prostitutes.

But to sit down with them, we first have to stop calling them “pedophiles” and “groomers” and yelling at them that they are going to hell. Those terms are inaccurate not least because they don’t just apply to homosexuals. Quite a few child abusers are heterosexual as well. And none of these people are beyond Jesus’s salvation.

Would your church be as welcoming of a gay person as it would of a member who had an extramarital affair? Both are sinners. Both need Jesus. And you may have to meet both of them where they are.

And this is where I have to disagree in the strongest terms with an Erick Erickson tweet in which Erick said he was “fine with supporters calling them groomers and pedophiles” because opponents of the law had smeared its supporters.

“You don’t get to lie about a law and smear its supporters without equal consequences,” Erickson added.

Well, you should if you’re facing Christians. Believers should be held (and hold themselves) to a higher standard. The other side may lie and bear false witness, but Christians have been commanded not to act this way.

So in summary, the Florida bill is bad because it’s poorly written, vague, unnecessary, and based on false pretenses. I’m not a fan of Disney pushing more gay characters into children’s programming, but the solution is to switch it off rather than start a government jihad to censor the company. And when it comes to gays and transexuals (and other issues), maybe Christians should try being a little more like Jesus.

Amen or oh me?