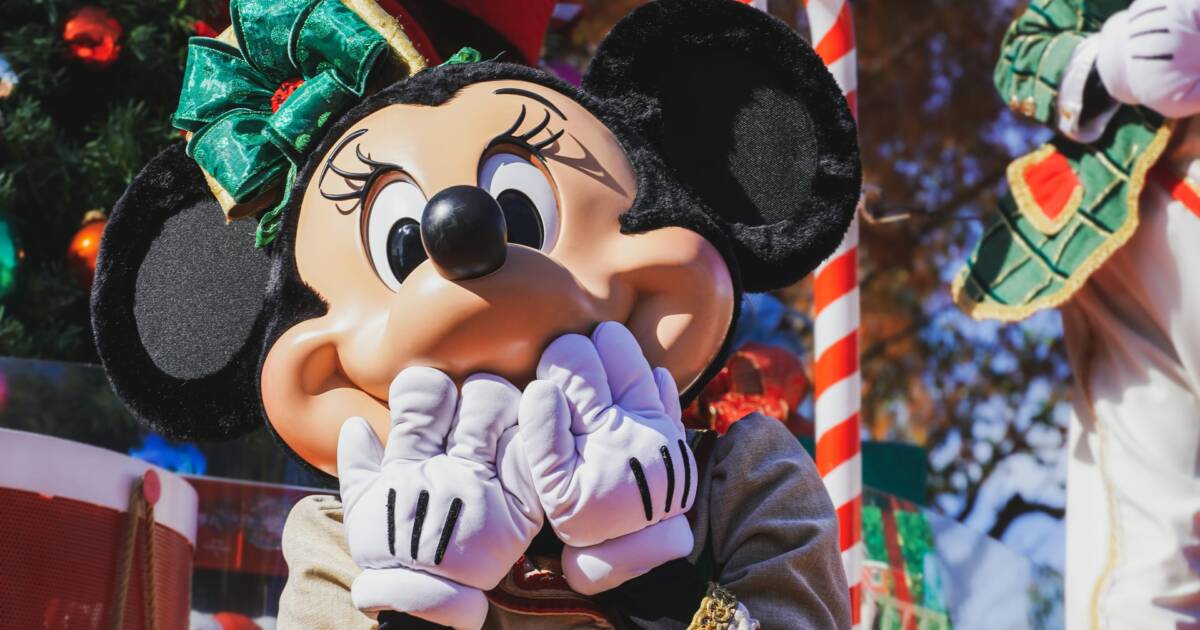 I wrote about Ron DeSantis’s attempt to revoke Disney’s special tax status yesterday and today both the Florida Senate and House have passed the new bill to punish Disney for daring to oppose the Republican education law that is variously referred to as the “Parental Rights in Education” bill or the “Don’t Say Gay” law.

The new anti-Disney bill has not yet become law, first, it has to go to Ron DeSantis’s desk for his signature, but even after the governor signs the bill, the Republican revenge bill’s journey to becoming law won’t be at an end.

As I wrote yesterday, the problem is the First Amendment. The Constitution prohibits the government from punishing people and corporations for their political speech. And no matter how DeSantis’s allies try to rationalize the bill, the truth is that this bill would not exist if Disney hadn’t crossed DeSantis. Some try to obscure this fact, but others openly embrace it as a tit-for-tat against “woke” corporations.

There is a legal precedent, however, that says that what DeSantis is doing is unconstitutional. Pull up a chair while I regale you with the story of O’Hare Truck Service, Inc. v. City of Northlake.

One day, the king demanded that Sir Gratzianna pay him tribute and support him in the regal election. Sir Gratzianna refused and instead supported the other candidate for king.

After the king won re-election, he turned out to be an evil king who hated the brave Sir Gratzianna. Because the knight had supported his opponent, the king ordered Sir Gratzianna’s towing company removed from the list of companies that the city would call upon.

Gratzianna sued, alleging that the king had violated his First Amendment right to freedom of political association. The case ended up in the Supreme Court where the Court found for Grazianna in an opinion written by Justice Anthony Kennedy.

“Government officials may indeed terminate at-will relationships, unmodified by any legal constraints, without cause; but it does not follow that this discretion can be exercised to impose conditions on expressing, or not expressing, specific political views,” Kennedy wrote for the Court.

In other words, government officials have a lot of leeway in making decisions. They could terminate a contract for many reasons, but an exception to that rule is that they cannot base their decision on the political views expressed by the private citizen or company. An action that might be totally legal and permissible can be unconstitutional if the government undertakes the same action as a result of a citizen’s speech.

Kennedy also quoted another case, Perry v. Sindermann (1958), which said, “‘If the government could deny a benefit to a person because of his constitutionally protected speech or associations, his exercise of those freedoms would in effect be penalized and inhibited. That would allow the government to produce a result which it could not command directly.’ Such interference with constitutional rights is impermissible.”

This is exactly what Ron DeSantis and his Florida Republicans have in mind.

Repealing the law that gave Disney and the other Orlando amusement parks a special self-governing status might be a good idea. It might even be a conservative idea. But because the Republicans are doing this to punish Disney after the company opposed their pet educational project, it is unconstitutional. What’s more, it is an authoritarian abuse of power.

There is little doubt that Disney will fight back and there is little doubt that Disney will win. Ron DeSantis probably knows this. He doesn’t care. Ron DeSantis is getting what he wants, which is national attention and the perception that he is a culture warrior who is fighting for the Republican base. When the whole scheme blows up a few years from now, DeSantis will have completed his campaign for president and another governor will probably be there to clean up the mess in Florida.

In fact, this is not the first time that DeSantis has enacted a blatantly unconstitutional law just to get the headlines. In May 2021, DeSantis signed a bill that he claimed would stop censorship by Big Tech. In reality, the bill attacked the First Amendment rights of social media companies and violated the supremacy clause of the Constitution by attempting to pre-empt federal law. A federal judge stopped the law from taking effect the following month on the grounds that plaintiffs were likely to prevail in their claim that it violated the First Amendment.

Another interesting thing about that law is that it gave Disney another special carve-out. The social media law exempts any “company that owns and operates a theme park or entertainment complex” from complying with its provisions.

So Ron DeSantis apparently does not have an ideological objection to crony capitalistic special treatment for Florida businesses including Disney, he just has an objection to companies that oppose his agenda. If there is any doubt as to his motives, along with repealing Disney’s special tax status, DeSantis has also asked the Florida legislature to repeal Disney’s exemption from the social media law (which, incidentally, is still languishing, waiting for the courts to strike it down).

I’ve said it once, I’ll say it again: This is not conservatism.

Whether DeSantis gets blowback in the form of losing his re-election bid this year or not, his actions are gross abuses of power that would have the Founders spinning in their graves. He deserves to lose and constitutionalists should lead the charge against him.

We should be thankful for DeSantis blatantly exceeding his authority now, however. It shows us how dangerous he is when trusted with power and gives us ample reason that he should never be trusted with the presidency.