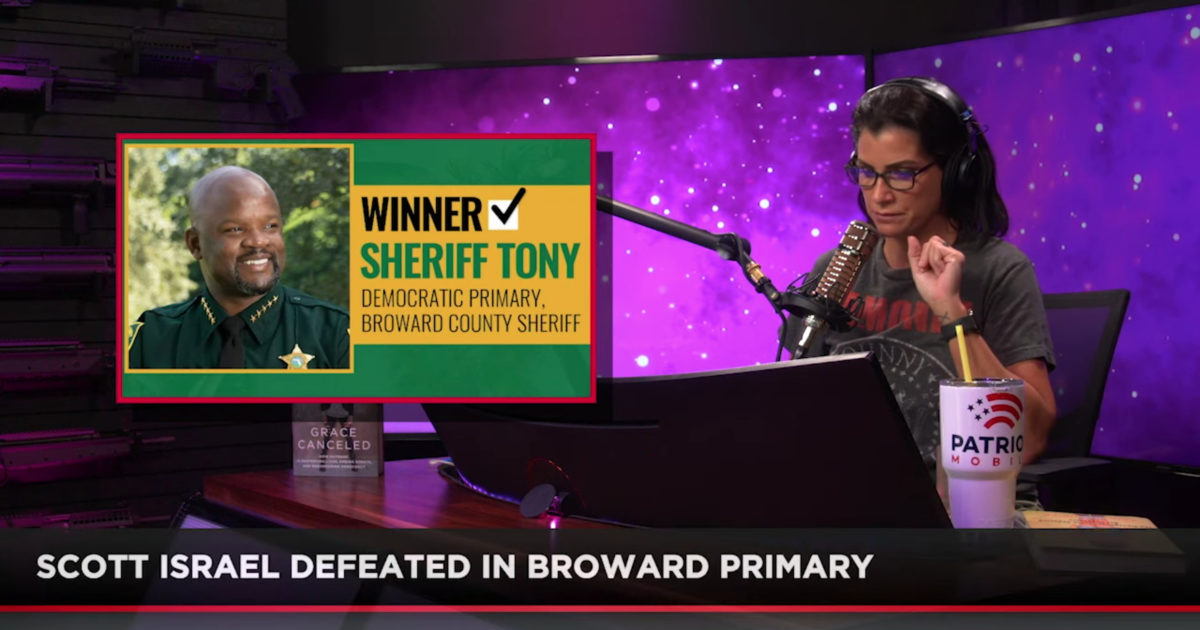 As you may recall, Sheriff Israel defended the actions of the only police officer on duty at Marjory Stoneman Douglas High School. The officer in question was seen on video sheltering behind his cruiser as it happened.

Dana congratulated Sheriff Gregory Tony, who was appointed by Florida Governor Ron DeSantis (R) after Israel was removed from his post.

She also shared the heroism of one student who saved his classmates.