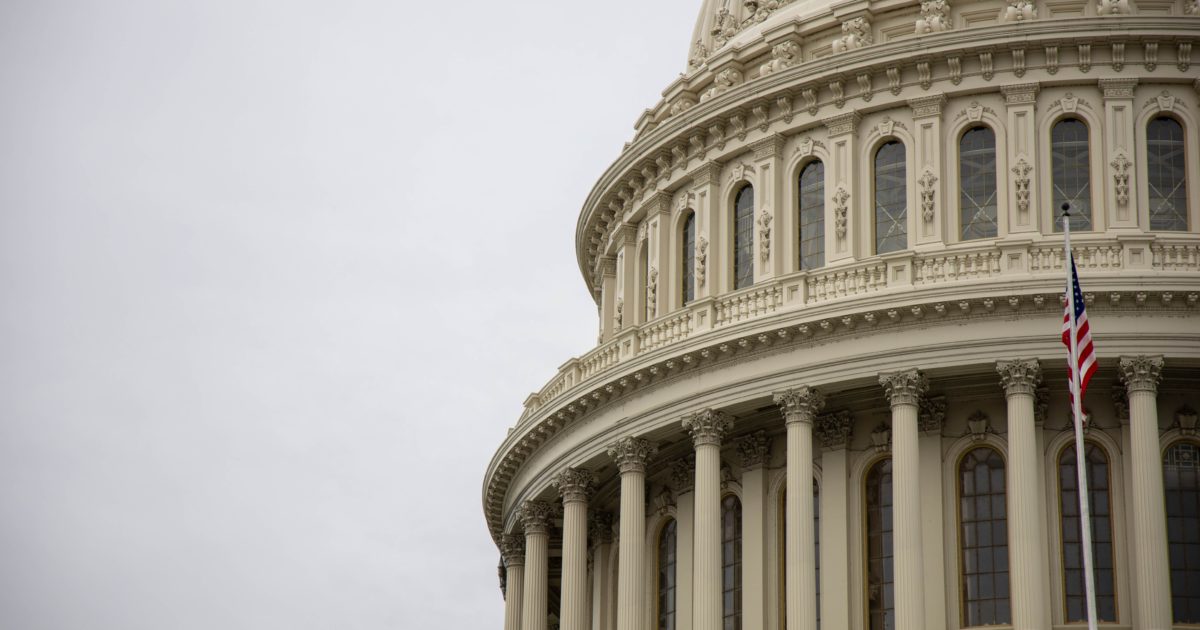 “Finally Congress decided to do its job a little bit,” said Buck Sexton on Monday. Why did it take so long? House Speaker Nancy Pelosi and the Democrats were “playing games,” he alleged.

Proof-positive of it is that Speaker Pelosi has agreed to take less money than she was offered by Treasury Secretary Steven Mnuchin over the summer, he argued. It was all about hurting President Trump re-election chances.

“They didn’t want Donald Trump to have any assistance… They wanted to make sure people were suffering from maximum misery.”