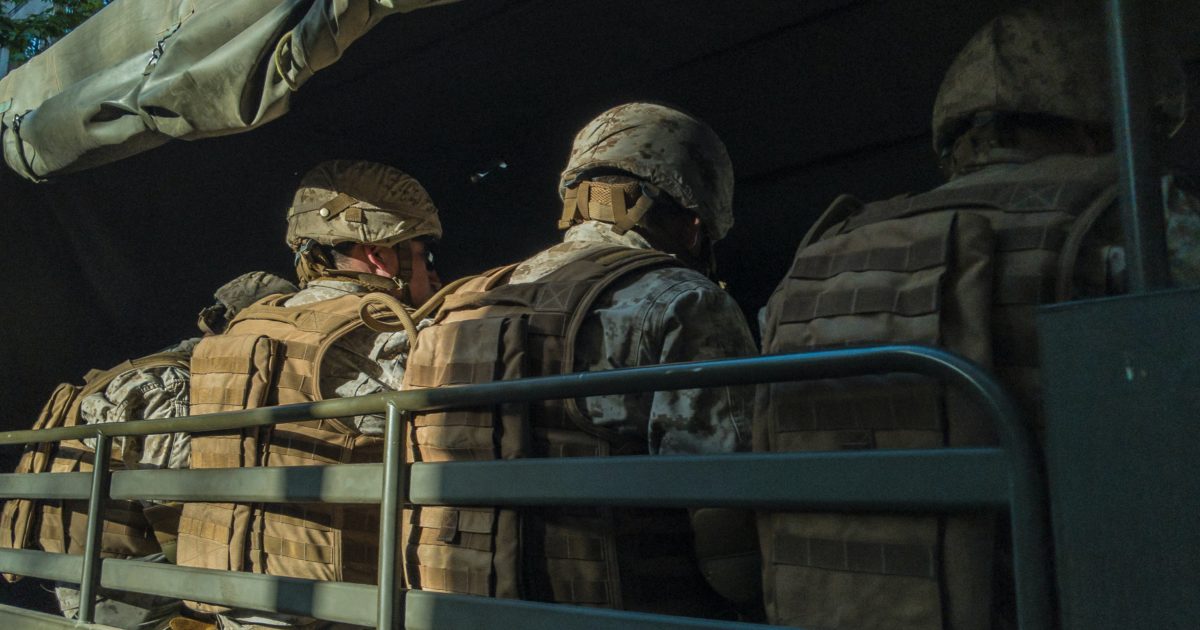 Harvard Professor & former Department of Homeland Security staffer Juliette Kayyem called for the “total isolation” of President Trump in a CNN interview, comparing him to “a leader of a terrorist organization,” Mike Slater reported this week.

Meanwhile, The Atlantic is trying to make “1/6” comparable to 9/11 in a new opinion piece