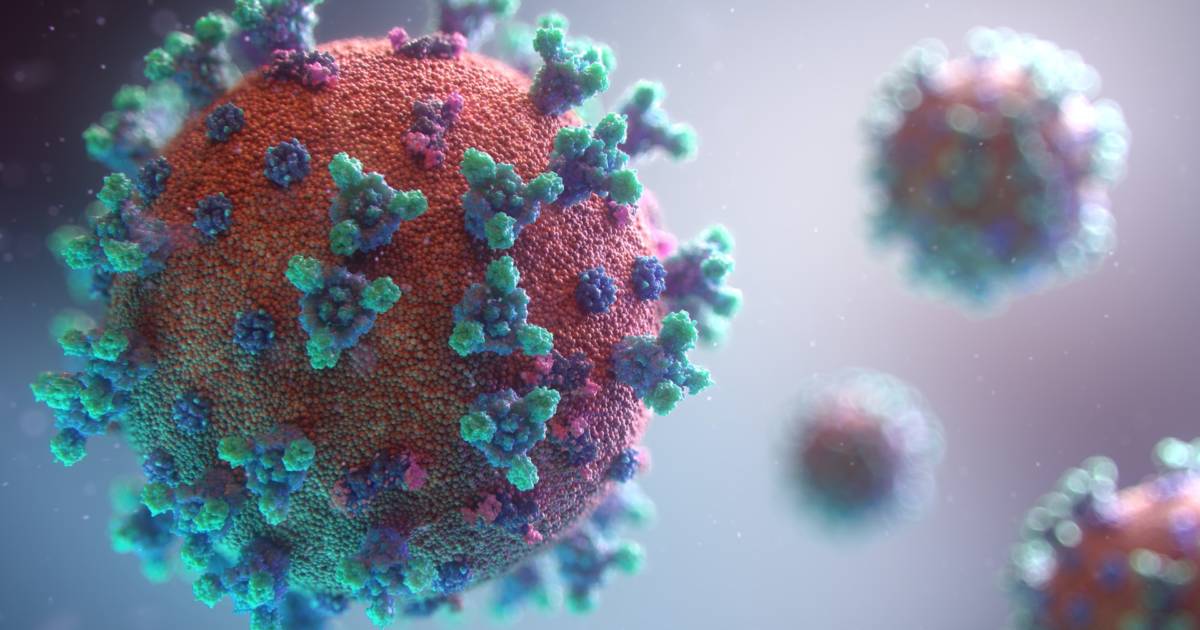 Okay, so maybe the title is somewhat of a strained pun based on a Saturday Night live deep track. but the Coronavirus Delta variant is proving to be a growing problem. It has been quite a while since I wrote about Coronavirus and now the new surge deserves some attention.

To make identification simpler, scientists started identifying important variants of COVID-19 by Greek letters a few weeks ago. This doesn’t simplify things as much as you might think since most of us don’t know the Greek alphabet, but “Alpha” and “Delta” are much easier to remember than a string of letters and numbers.

Now that we’ve got that settled, Delta is the fourth variant of concern to emerge as COVID-19 mutated. Alpha, also known as B.1.1.7, emerged in the UK in November 2020 and was 50 percent more contagious than the original strain. Delta is estimated to be 50 percent more contagious than Alpha. Math aside, that means that Delta spreads much more readily than the OG version of COVID.

Since Delta was first identified in the US in early March, it has increased to account for about 10 percent of COVID cases in early June and more than 50 percent today reports Healthline. This is a good illustration of a literal viral spread.

The good news is that all three of the common US vaccines seem to be effective against Delta per Yale Medicine. Early indications are that reinfection is also rare for people who were infected with COVID-19 in the past. The bad news is that a new subvariant, Delta Plus or B.1.617.2.1, which also originated in India and has already been identified in the US, is potentially even more contagious and more lethal says CBS News. Delta Plus is so new that vaccine effectiveness has not been verified.

The big problem with Delta is that so many people, both in the US and around the world, have not been vaccinated. The latest numbers from Our World In Data show that 55 percent of Americans have received at least one vaccine dose while 48 percent are fully vaccinated. Many other countries have significantly lower vaccination rates, mostly due to the lack of available vaccines, which makes them even more vulnerable to Delta.

Further, the new Delta surge disproportionately affects younger Americans. This is probably because younger people are less likely to be concerned enough about the virus to get vaccinated. As a result, otherwise healthy 20- and 30-year-olds are being hospitalized. Even some children, who are not approved for the vaccine yet, are encountering serious illnesses due to the new strain.

This is important because almost all new COVID deaths and hospitalizations are among the unvaccinated. An Associated Press analysis of government data found that only about 1.1 percent of Coronvirus hospitalizations in May were among people who had been vaccinated. Vaccinated individuals accounted for only 0.8 percent of COVID deaths that month. By way of comparison, only three deaths in total have been attributable to the vaccines.

The vaccines work. And they are safe.

Since the outbreak of the pandemic, COVID skeptics have claimed that there was a 99 percent survival rate and that mitigations and vaccines were therefore unnecessary. As I’ve pointed out in the past, this does not consider the risk of serious complications such as permanent lung, heart, and brain damage and “long COVID” syndrome as well as expensive hospital bills even if you survive.

Further, there is a strong correlation between state case counts and vaccination rates. While new COVID cases are once again on the rise around most of the country, it is primarily the states with the lowest vaccination rates that are seeing the largest increases. Thankfully, the current surge is smaller than previous surges, likely due to the smaller pool of vulnerable hosts.

So what would be the problem with taking your chances and not getting vaccinated? You are only risking your own life, right?

Not exactly. Aside from the fact that you’d also be risking the lives of those around you who are unvaccinated as well as the well-being of those who love and depend on you, there is also the risk that allowing the virus to breed in a large unvaccinated population could produce new variants that are resistant to current vaccines.

The effectiveness and importance of the COVID vaccines are why it is so infuriating that so many people are actively trying to discourage and scare people away from being vaccinated. People who demonize the vaccines are quite literally getting people killed, which is hardly a pro-life thing to do.

If you’re vaccinated, you’re pretty safe from COVID-19 and the Delta variant – at least for now. That doesn’t necessarily mean you should throw caution to the wind, but it doesn’t mean that you need to be masking everywhere either. Basic precautions such as not getting in someone’s face, especially if you think they may be unvaccinated, and frequent handwashing will give you an added measure of safety. And let’s face it, those are good practices anyway.