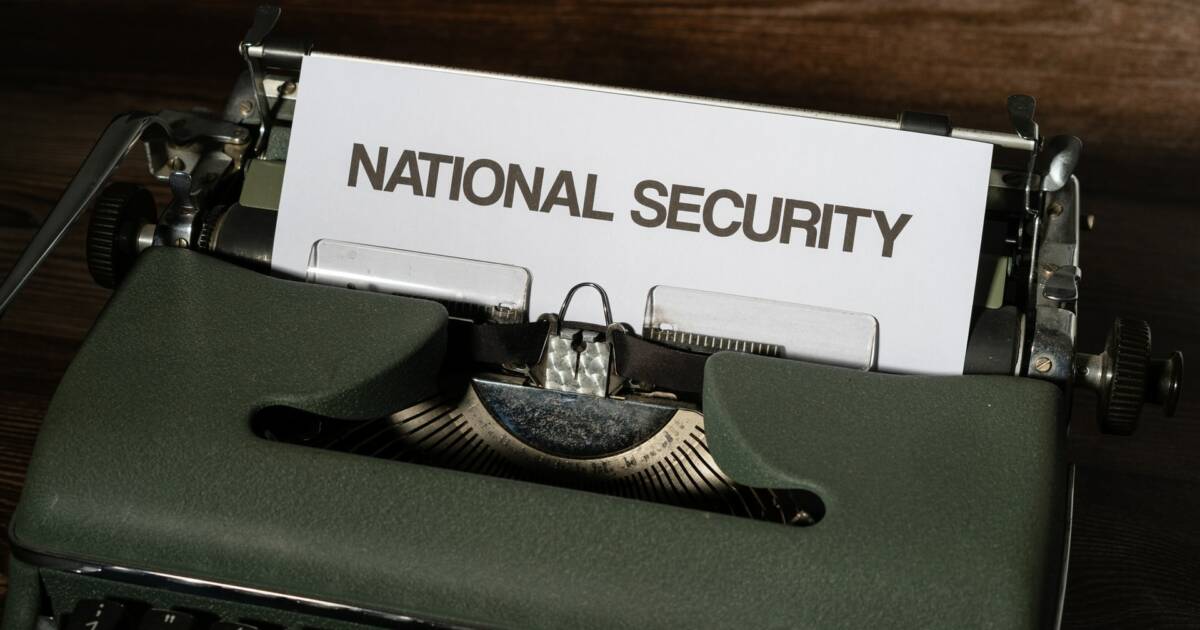 There has been a lot of shocking news to come out of the January 6 commission, but one of the most surprising and disturbing revelations came yesterday with the news that texts among Secret Service agents on January 6 and 7 had been mysteriously deleted. Given all that we are learning about the insurrection, this is very suspicious.

What we know so far is that The Intercept reported yesterday on a letter from the Department of Homeland Security Office of Inspector General that stated that Secret Service text messages were lost as part of a “device-replacement program.” What’s more, the letter noted that the messages were deleted after the records were requested by oversight officials.

That letter, which is dated July 13, 2022 and is now available in its entirety on NPR.org, states:

First, the Department notified us that many U.S. Secret Service (USSS) text messages, from January 5 and 6, 2021, were erased as part of a device-replacement program. The USSS erased those text messages after OIG requested records of electronic communications from the USSS, as part of our evaluation of events at the Capitol on January 6. Second, DHS personnel have repeatedly told OIG inspectors tha they were not permited to provide records directly to OIG and that such records had to first undergo review by DHS attorneys. This review led to weeks-long delays in OIG obtaining records and created confusion over whether all records had been produced.

The report cites “confusion” in what records had been provided to the OIG as a possible explanation for the destruction of the records, but this seems inadequate. When in doubt, don’t destroy evidence that may be requested by investigators is a simple guideline… unless that is, you have something to hide. If the roles were reversed and the Secret Service was investigating a private company or individual, I am certain that they would take a dim view of the target of the investigation “accidentally” destroying records that had been requested.

Even if this is accurate, an obvious question is why these records were not protected. The Capitol riot and the need to move Vice President Pence is the most significant moment for the Secret Service protective detail in decades. It would seem that these records would be preserved even without an official request due to the likelihood of an investigation into the attack or simply for posterity and historical interest.

Reuters quotes the Secret Service statement as adding, “DHS OIG requested electronic communications for the first time on Feb. 26, 2021, after the migration was well under way, The Secret Service notified DHS OIG of the loss of certain phones’ data, but confirmed to OIG that none of the texts it was seeking had been lost in the migration.”

However, if the text messages were not deleted in the migration, it is unclear why the OIG still has not received them. The Secret Service did provide 786,176 unredacted emails and 7,678 team chat messages by Secret Service employees pertaining to January 6.

The texts are an issue in part because of the testimony of Cassidy Hutchinson a few weeks ago. Hutchinson related a conversation with Anthony Ornato in which the Secret Service agent who was then working as deputy White House chief of staff for operations related how Trump demanded to be taken to the Capitol in the midst of the riot. Ornato and others deny some details of Hutchinson’s account, such as the claim that Trump lunged for the wheel of the presidential SUV but have not done so under oath. They have also not denied the central theme of Hutchinson’s testimony that Trump wanted to go to the Capitol as the insurrection unfolded.

At least two former aides in the Trump White House have expressed doubts about Ornato’s credibility. Alyssa Farah, former White House communications director, wrote that Ornato denied a conversation relating to the clearing of Lafayette Square during the BLM protests while Olivia Troye, a former senior national security aide to Vice President Pence, tweeted, “Those of us who worked w/ Tony know where his loyalties lie. He should testify under oath.”

There needs to be further investigation into exactly how and why the January 6 texts were deleted and who allowed the erasures to continue. Investigators should also look into whether the messages can be retrieved or recreated. If the messages were not deleted then we need to know why they were not provided to the OIG and congressional investigators.

I would hate to think that members of the Secret Service had a higher loyalty to a disgraced president than to the Constitution and would have been a party to Trump’s failed coup attempt. So far, there is no evidence to indicate that happened, but there are questions that need to be answered.