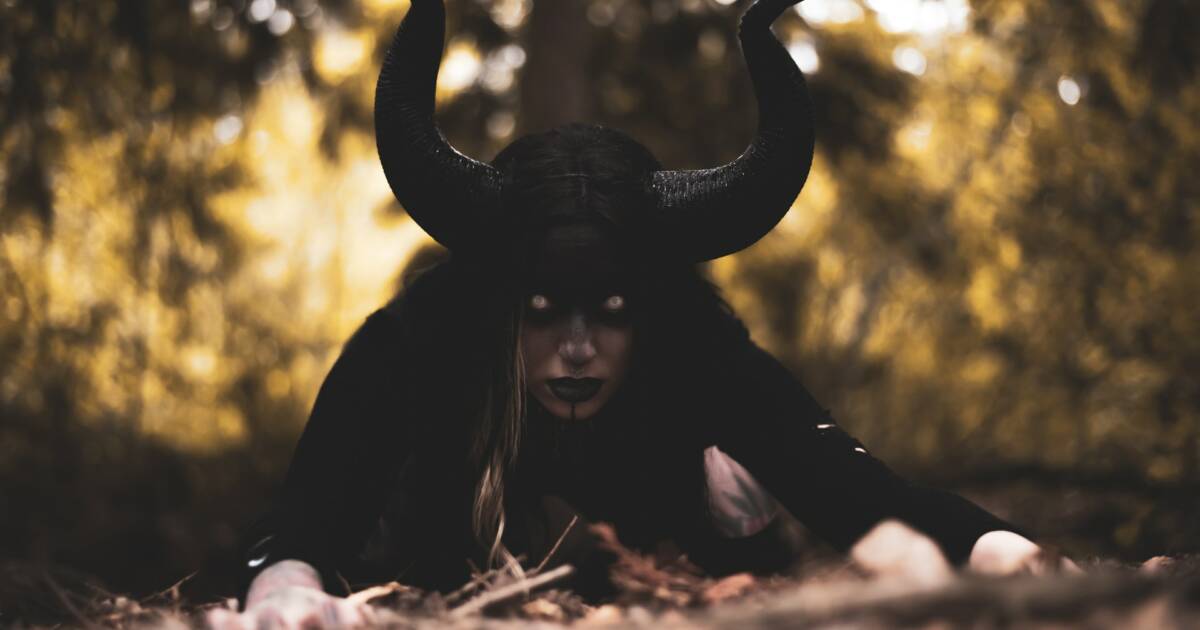 My old boss, Erick Erickson, got into a bit of a kerfuffle on the interwebs over the weekend. Erick, the founder of The Resurgent, where Steve Berman and I used to contribute and where we met, tweeted the sentiment below that drew the rebuke of Jim Swift of the Bulwark.

I don’t think this hurt Erick’s feelings because I first saw the exchange after Erick posted the screenshot Jim’s retweet on his Facebook wall with his response. That response is shown below.

If you aren’t familiar with the concept of being “woke,” just think back to the 90s and political correctness, because wokism is basically an outgrowth of that. Urban Dictionary defines the term simply as “an active awareness of systemic injustices and prejudices, especially those related to civil and human rights.” It’s political correctness.

I don’t disagree with Erick that wokism is “deeply, darkly spiritual.” Quite a bit of the woke movement is contrary to Christianity from its pro-choice leanings to its embrace of transgenderism and homosexuality to those woke activists who lean towards anarchism or socialism. There is a lot of truth in what critics of the “woke phenomenon” like Erickson say about many of its adherents.

But part of the problem is that that a common response to woke political correctness is not just to be politically incorrect but to be a jerk. It is a misconception that being woke is being inoffensive and polite. A lot of people compensate for the belief that being woke means not offending people by being what they perceive to be the opposite of being inoffensive, i.e. being rude and bigoted. For example, if being woke is about anti-racism, then for some people it follows that being anti-woke is about being at least quasi-racist.

In reality, boorish behavior is not the opposite of being woke. You can be polite while being politically incorrect and you can be rude while adhering to the tenets of political correctness.

One of Erickson’s tropes comes to mind. He occasionally uses the term “Woko Haram” when discussing the woke movement. The name never really took off, maybe because it’s a kind of obscure reference. Boko Haram is a Nigerian terrorist group that is most well known for kidnapping 276 schoolgirls in 2014. So, to be clear, Erickson is saying that the woke scolds are the equivalent of murderous Islamic terrorists.

Erickson’s use of this trope is a good example of what I’m talking about. It goes screeching past being anti-woke and into jerkdom. The nickname feeds into the erroneous belief held by both sides of the political spectrum that The Other Party Is Evil and Wants to Kill Me and Destroy America.

Another way that the anti-woke forces veer into jerkdom is with the “Let’s go, Brandon” meme. If you aren’t familiar with the phrase, you can read about the backstory here. In short, the phrase is code for “F- Joe Biden.” It doesn’t offer a critique of Biden’s policies or presidency, intelligent or otherwise, it’s just an epithet.

I’m not a fan of the woke movement, but as a threat, it ranks pretty far down my list. The woke threat is way out of proportion to the attention paid to it by the right. If you don’t work in entertainment or politics, the chances are that the only places you’ll encounter wokism are while watching television news or surfing social media.

In contrast, the response to woke activism is having more of a broad effect. The poorly considered anti-CRT law in Texas that requires “diverse and contending perspectives” on controversial topics “without giving deference to any one perspective” is just one example. We’ve also already seen assaults on the First Amendment rights of online platforms in an attempt to enforce government “fairness.” These new laws are intended to combat aspects of woke activism like CRT and “cancel culture” but erode rights more than the wokes do. The cure is worse than the disease.

And then there’s the embrace of anti-woke politicians like Donald Trump. The resistance to woke politics pushed the Republican Party to the anti-woke extreme when it embraced Trump. Trump is not necessarily ideologically anti-woke. Far from it. He was pro-choice until a convenient conversion prior to becoming a Republican and he continues to be at least somewhat pro-gay rights. The thrice-married politician has also been largely silent on the redefinition of marriage, one of the most impactful moral issues of our time.

If we are going to talk about “deeply, darkly spiritual” politics, we can’t really avoid discussing how quickly and completely the evangelical church has been corrupted by Trumpism. Back in 2016, I watched as my Republican friends boarded the Trump Train one by one. Almost to a person, they said that they didn’t like Trump but felt they needed to vote for him to counter Hillary. I can understand that.

But once the switch was flipped, it was like “Invasion of the Body Snatchers.“ Afterward, they couldn’t even acknowledge Trump’s faults or criticize his obvious mistakes, errors, and wrongheaded thinking. Trump became George Washington, Abraham Lincoln, and Ronald Reagan all rolled up into one and heaven help you if you speak ill of the man that God sent to save us from Hillary!

I have never seen such unwavering, unquestioning loyalty to an American politician and I am going to suggest that it too is “deeply, darkly, spiritual.” This seems especially evident from how the emphasis of the church has shifted from adhering to Biblical principles and the belief that character matters to the belief that the Supreme Court matters more than anything else.

If I ask myself what Satan would want to do to bring down America, introducing a Great Awokening is only part of the answer. Satan would also want to distract the church and shift its focus away from its first love. If I were Satan, I’d put a false messiah in front of the church and tell the elect that he was sent by God.

That supposition is confirmed by the deceitfulness of the Trump wing of the Republican Party. Conspiracy theories, a modern version of Biblical Gnosticism, fueled a large part of the GOP even before the nomination of Trump, who is probably the most dishonest politician that we’ve ever had on the national stage. For the past year, Trump has pushed the Big Lie of the stolen election, a lie that brought the country to the brink of civil war on January 6. The GOP is now replete with false prophets who say that God told them that Trump would be re-elected and/or reinstated. (See Deuteronomy 18:20-22.)

The fraudulent calls to violence and lying prophecies are more evidence that dark spirits have taken control of a large part of the Republican Party. Jesus is truth and does not base his church on lies. Speaking frankly, the deification of Trump within the church has done more to damage the Gospel than anything the wokes could do.

By embracing a man who is neither conservative nor Christlike, Christian Republicans have contributed to the decline of America rather than making it great again. It’s reminiscent of a spiritual version of Ayn Rand’s point about how statists enact government policies to fix problems, but government intervention causes more problems that require more government fixes. In the spiritual battle, Christians drafted a false messiah to fight the wokes and were then surprised when the wokes won. Now, the Trumpists are doubling down on the false messiah again as the only way to save America from the problems that they were instrumental in causing.

Let me say here that I realize that Erick is a radio host and part of showmanship is pushing the envelope. I don’t think he’s a jerk in real life and I agree with a lot of what he says. What I have trouble understanding is how Erickson and a great many other Christian conservatives can myopically focus on the woke movement while endorsing the Trumpist plank within the eye of the GOP.

I’m not suggesting that wokism is not darkly spiritual, but what I am suggesting is that it is not the only darkly spiritual political force out there. We are in the midst of a spiritual battle and neither political party is the side of goodness and light. In fact, large elements of one party could be described as a spiritual fifth column or false flag operation. Our political landscape is not a battle of good versus evil as much as it is a battle of Kodos versus Kang.

If we are between a spiritual rock and a hard place when it comes to the political landscape, what are we to do? Charles Spurgeon famously said, “Of two evils, choose neither,” and that’s the key. If it comes down to choosing the lesser evil, then we’ve already lost the battle.

Christians should invoke a spiritual version of the Buckley Rule in the primaries and vote for the most godly candidate who can win. That’s going to require prayer and insight and a determination to clean up our own house before we start criticizing the neighbors for their poor housekeeping.