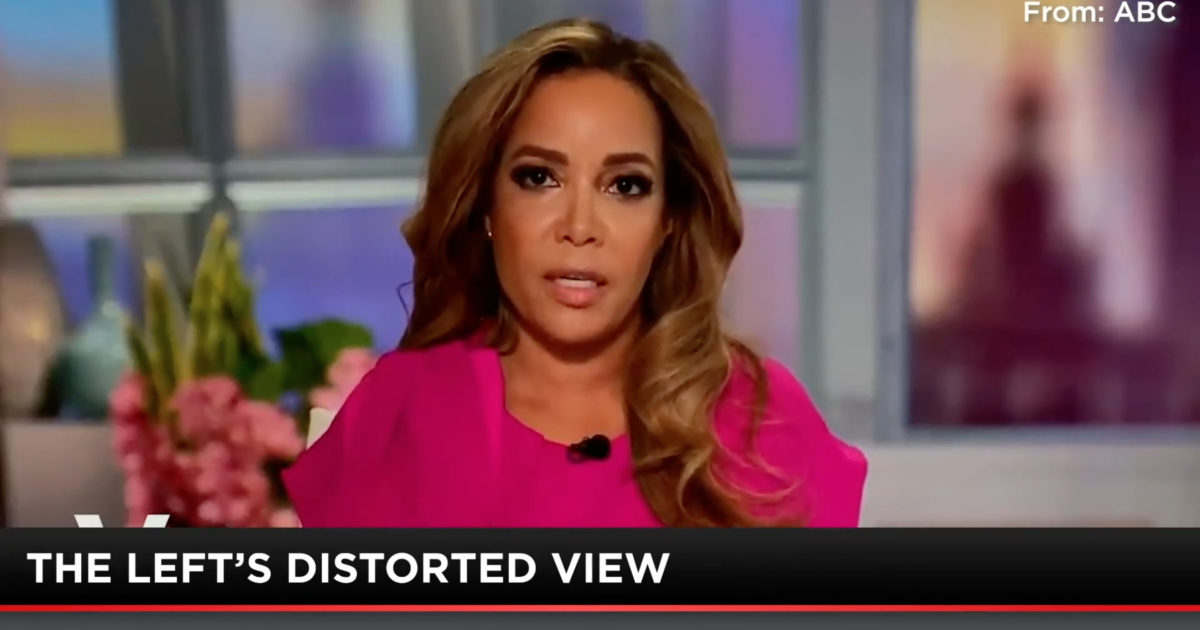 Jesse Kelly condemned the BLM movement on his Tuesday show and called out the liberal mainstream media for gaslighting Americans on recent riots.

He reinforced this point by playing video of The View’s Sunny Hostin insisting that “93 percent” of recent protests have been “peaceful.” He added that the talking point is the newest installment in the Left’s “mostly peaceful” narrative.

“Black Lives Matter is a violent, racist, domestic terrorist organization that has been hurting and killing people across the United States of America for years!”