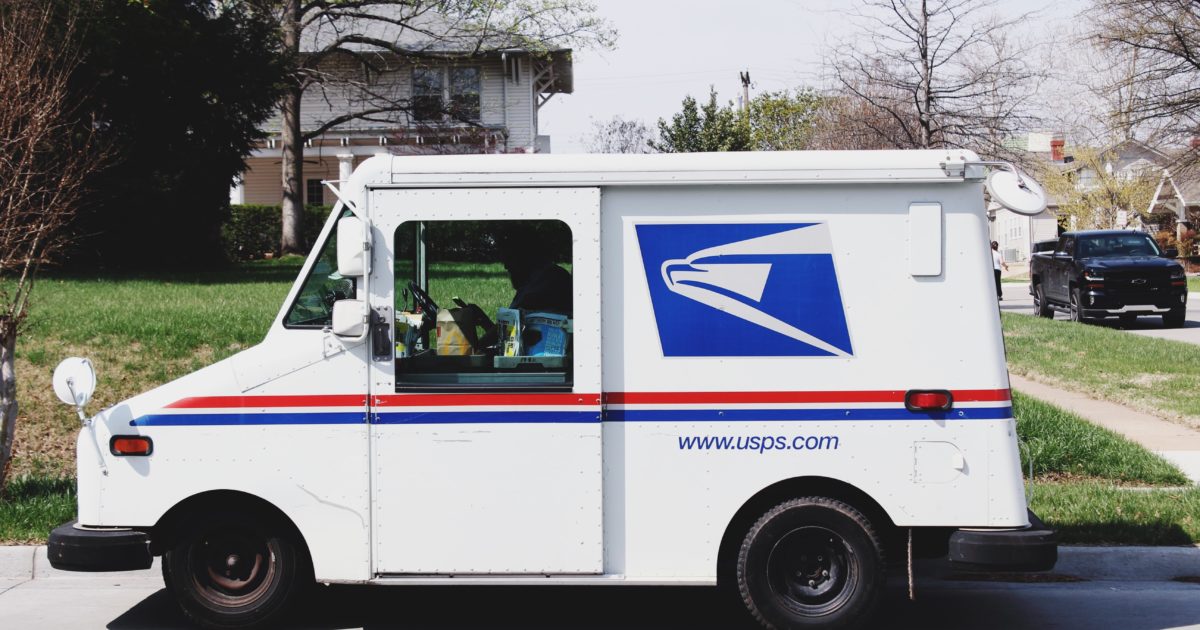 Democrats are playing politics as the Republican National Conventions gets underway, Dana Loesch alleged on her show Monday.

“This is all politics, folks. This has not a single damn thing to do with voter integrity or anything else,” Dana argued.

She said Democrats are trying to “exploit a pandemic” before pointing out the irony of the Democrat Party accusing the GOP of trying to steal the election “when you literally have been caught trying to rig an election!”

Loesch also scoffed at the irony of a recent protest in front of the Postmaster General’s home to protest voting in person. Meanwhile, Dana says Dr. Fauci says there is “no reason” Americans should not vote in person.