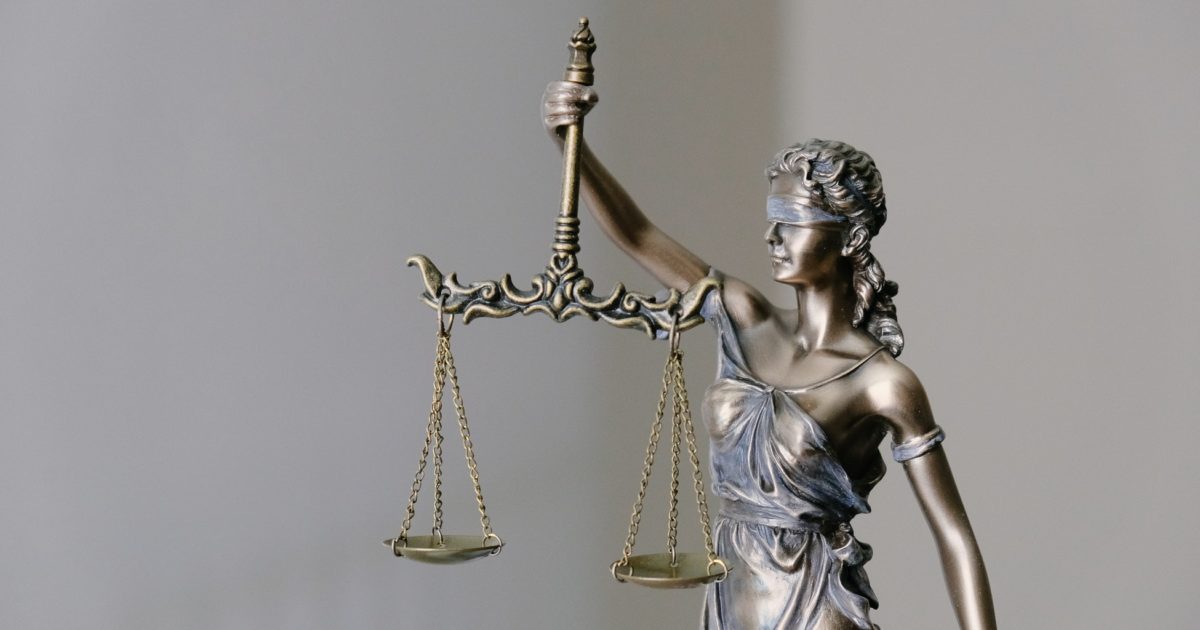 Dana Loesch provided a concerning update Monday on the charges being pursued against the McCloskeys, the St. Louis couple that defended their home from a mob.

She explained that the charges are largely fabricated due to the fact that neither of the weapons in question were readily available to cause harm.

Dana explained that Mrs. McCloskey’s pistol was rendered inoperable on purpose due to their using it as a prop in court and for Mr. McCloskey’s part, she says, the rifle was not loaded and the magazine was empty.

So how is it that they are being charged with felonies for unlawfully brandishing weapons “readily available for lethal use” when they weren’t?