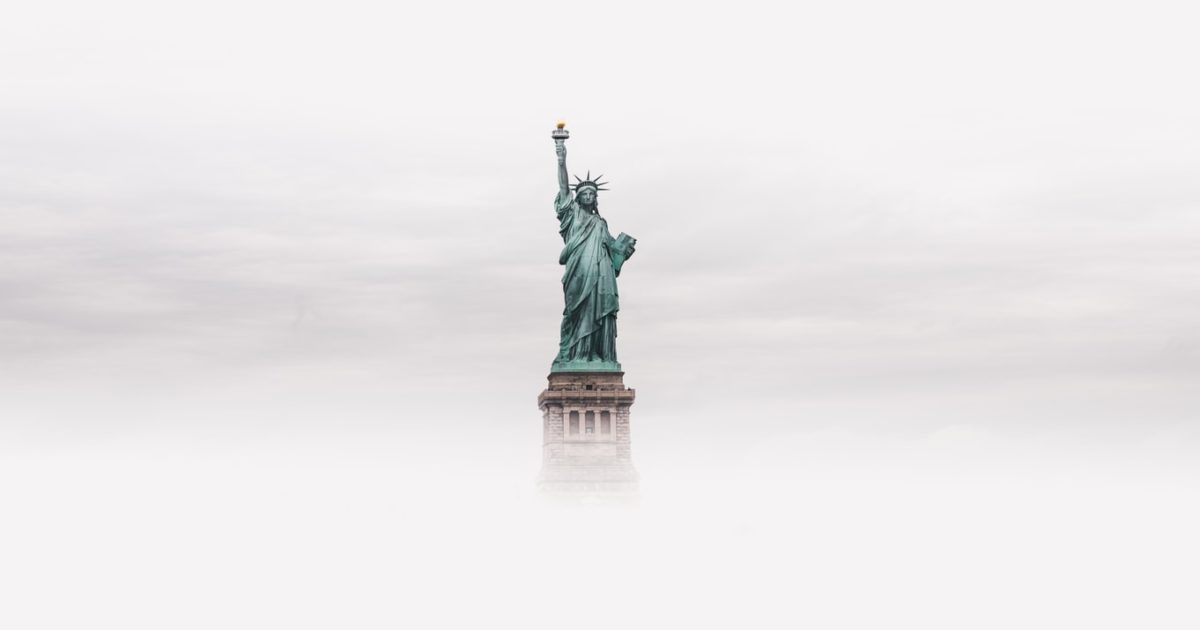 Dana Loesch meticulously broke down the culture war with radical marxists Wednesday who she said have gone too far even for some Democrats, as more than 100 left-leaning public figures have signed on to a letter calling for the free expression of ideas.

First of all, she said, “Second to Christianity, capitalism has done more to improve the human condition than anything else.”

“Their target of the Founders is designed to erode our trust in the people who created our system so that by doing this we might question our own fidelity to America and America’s liberty because we’re questioning the character of our founders,” Dana warned.

“This is an ideological battle. It is a battle between liberty and marxism.”