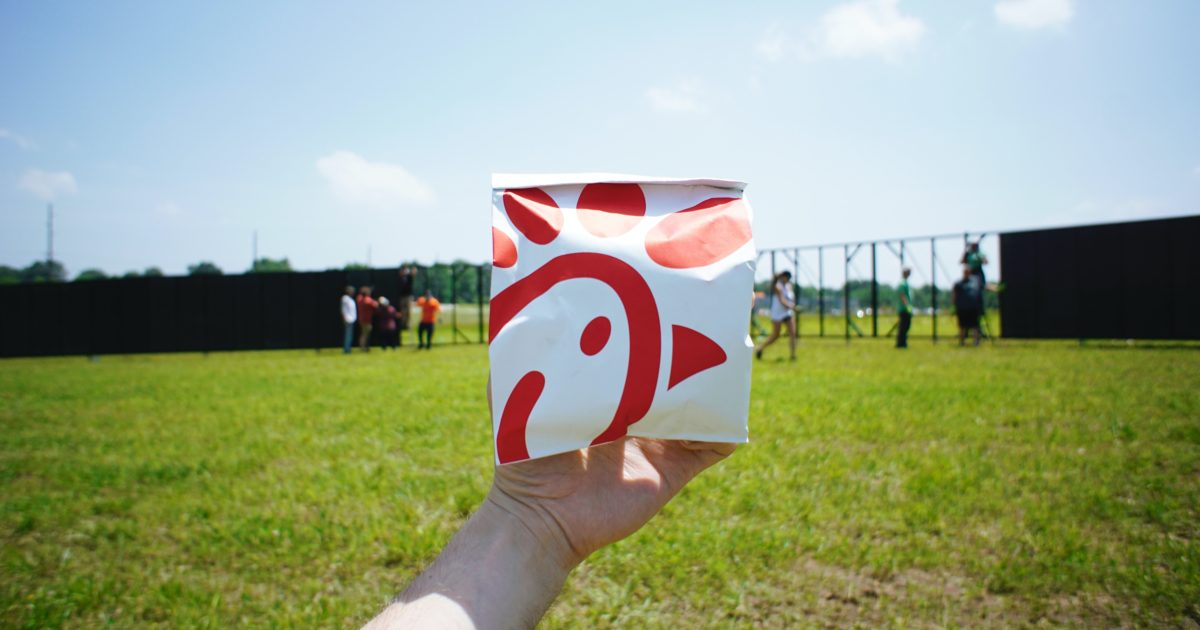 Dana Loesch took on the current “white guilt” movement and had a few words for Chick-fil-a CEO Dan Cathy, who recently went as far as to shine a black man’s shoes on TV to demonstrate his penance.

“I was raised by a single mother, we were poor as hell. I don’t find any privilege in that,” Dana said of the notion of “white privilege.”

“No, you’re not gonna guilt me with the responsibility or blame for the nasty things that white, male Democrats did. Thank you. I sure as hell don’t have privilege,” she argued.

Loesch explained, “I believe in being a good steward of your fellow man, being a good person but I’m not gonna sit here and be like ‘I’m sorry for what, you know, those white Democrats did.'”

The “Grace Cancelled” author turned the tables declaring, “Honestly I think this is great advice to give toward the Democrat Party…

Dana continued, “I think this is great advice to give to people like Joe Biden who opposed desegregation,” she said referring to his well-known opposition to the busing and desegregation of public schools as a U.S. Senator at the time.”