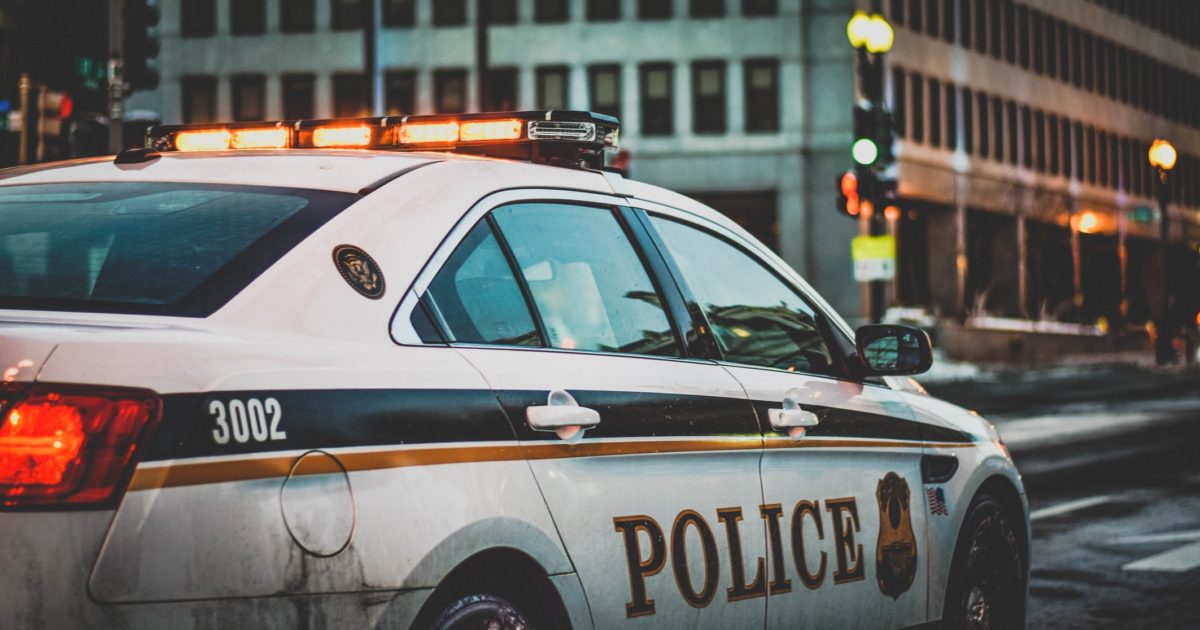 Dana Loesch delivered a simple yet powerful message of support for police on her radio show Thursday: “We appreciate all that you do out there. I know you’re only hearing the heat… but we’re grateful for you.”

Loesch accused Atlanta District Attorney Paul Howard of “grandstanding on the backs of cops,” calling him “a failed excuse for a district attorney.”

Dana broke down the circumstances that preceded the shooting: Wendy’s called the cops because the suspect appeared to be so drunk that he fell asleep in the drive-thru line.

“This is why I can’t go for elected office… I’d be slappin’ the hell out of everybody,” Dana joked. “I don’t have the tolerance to put up with this.”

She concluded, “This DA… he’s a failed, corrupt politician stealing from non-profits, under investigation. Look, I support ya’ll if you do a ‘blue flu.'”