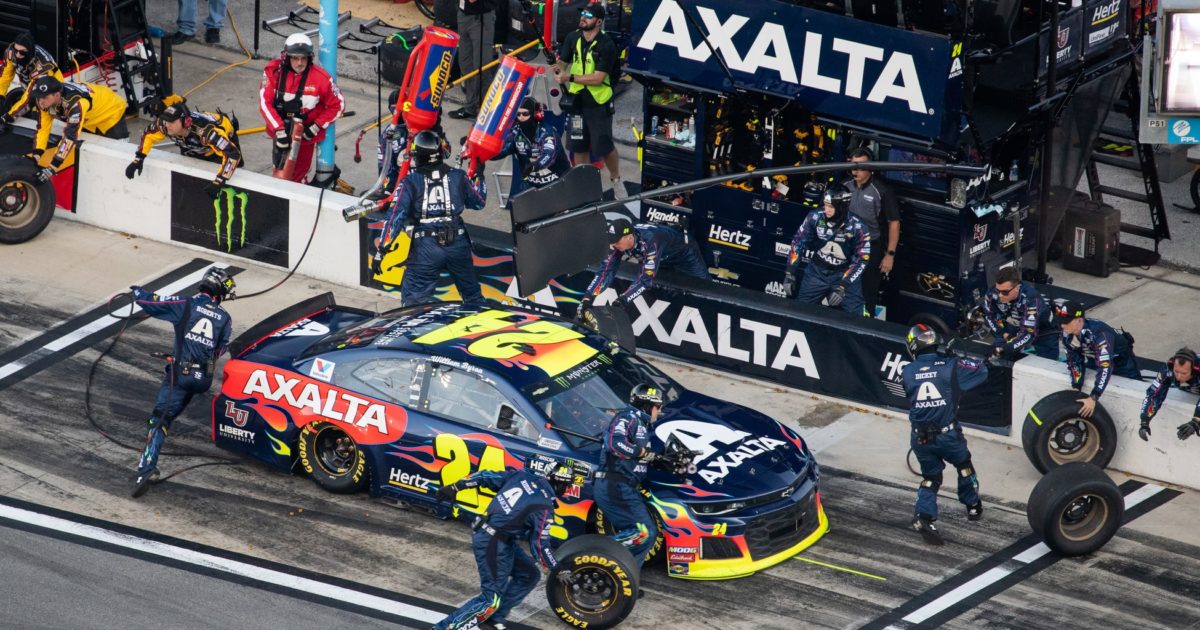 Dana Loesch unleashed on NASCAR and Democrats in a blistering monologue during her show on Wednesday following the conclusion of a federal investigation that found there was no “noose” in a driver’s garage.

Astonishingly, the “noose” in question was found to be nothing more than a garage door pulley, but driver Bubba Wallace — who is black — is standing by the allegation by doubling down and calling the rope “a straight-up noose.”

Dana pulled no punches saying, “Screw NASCAR… screw you all to hell. I’m so tired of this stuff.”

Loesch said she could not care less about NASCAR after recent events and called them out for abandoning the sport’s fan base saying, “You allowed people that have been so loyal to you and so supportive of your brand to be run over and maligned and cast as racists.”

That’s when Dana delivered what may very well be the most brutal indictment of the Democrat Party in recent memory: