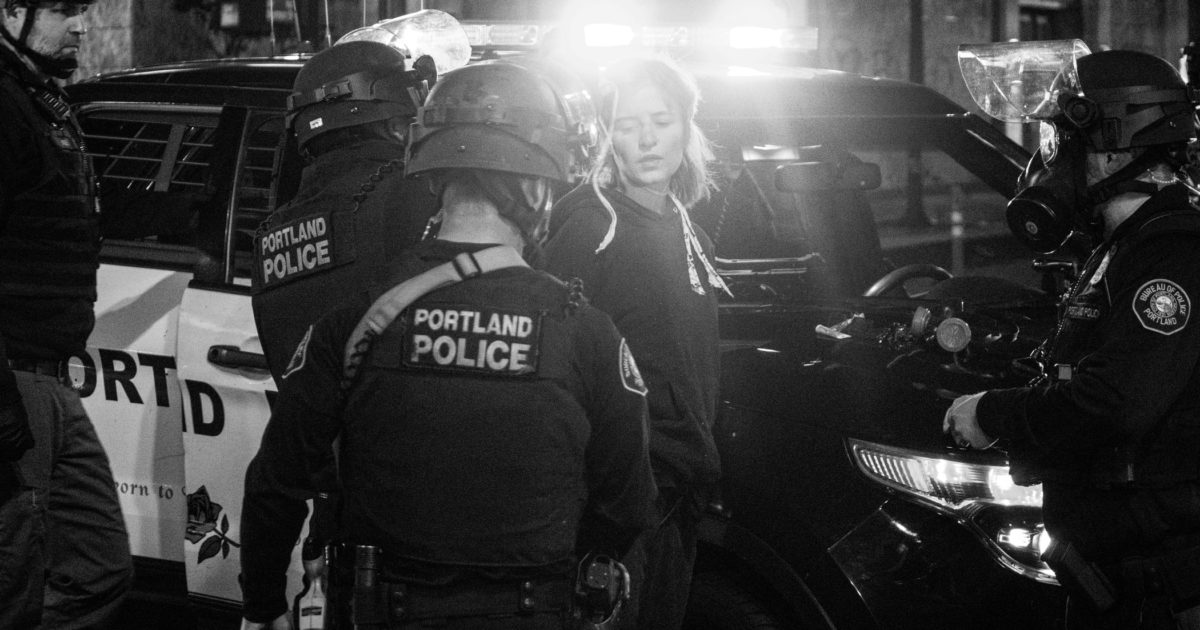 “It’s a game of chicken and you’re the pawn,” Dana Loesch said Monday of the ongoing chaos taking place in Portland, Oregon.

She argued that liberal Democrats are trying to bait President Trump into “a heavy federal response” by calling him incompetent, appealing to his vanity, so they can then turn around and call him “fascist” if he bites.

“By-in-large he’s been resisting this,” Dana added before saying that protecting a federal courthouse likely falls under the list of things “that the president is allowed to do.”

These are the shameful tactics of the radical left in America.