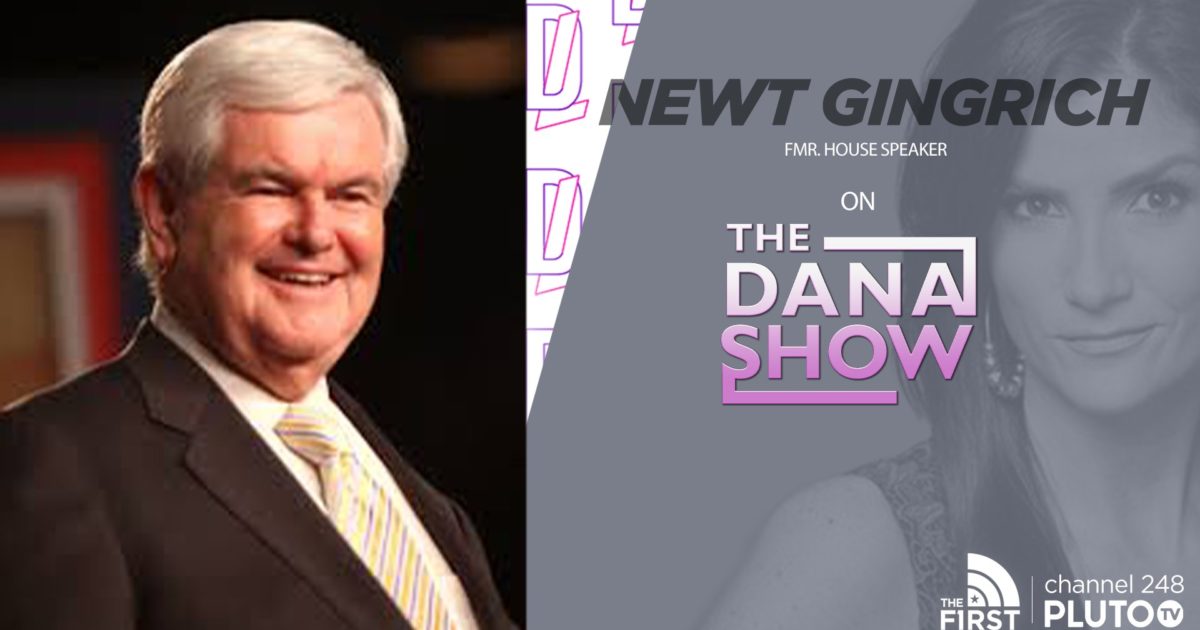 Former Republican Speaker of the House and 2012 presidential candidate Newt Gingrich joined Dana Loesch this week to discuss the high stakes of the 2020 election.

Dana and Gingrich talked about how Democrats are making several demands as a convenient way of avoiding a debate with President Trump, or at least stacking the deck in their favor.

The seasoned political operative told Dana that “Biden is incompetent” and presented a blueprint for a Trump victory in November.

“He’s [Biden] now so totally committed to the anti-American left… that’s going to be half of the Trump campaign.”