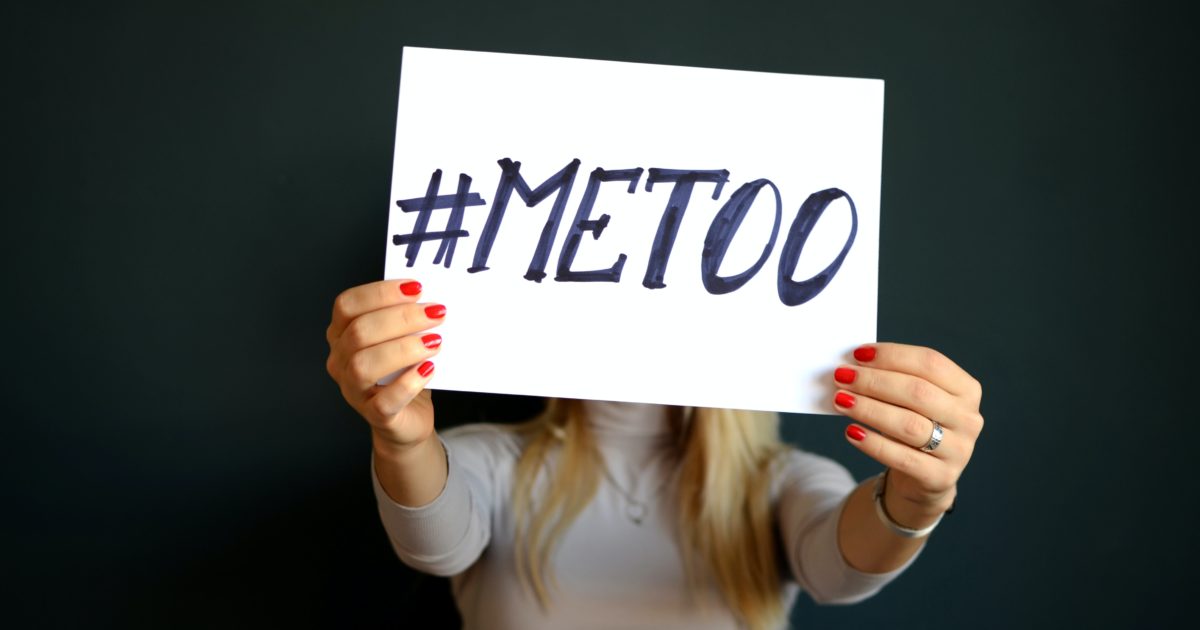 Matters just keep getting worse for embattled New York Governor Andrew Cuomo. Still reeling from the ongoing nursing home scandal which is now the target of at least one federal and one state investigation, he is now being accused of sexual harassment by a former senior aide.

Lindsey Boylan says the governor kissed her without her consent at one point and the situation compelled her to quit her job.

“She says that it happened at least four times in 2018 and she left as a result of it,” Dana Loesch reported on Thursday.