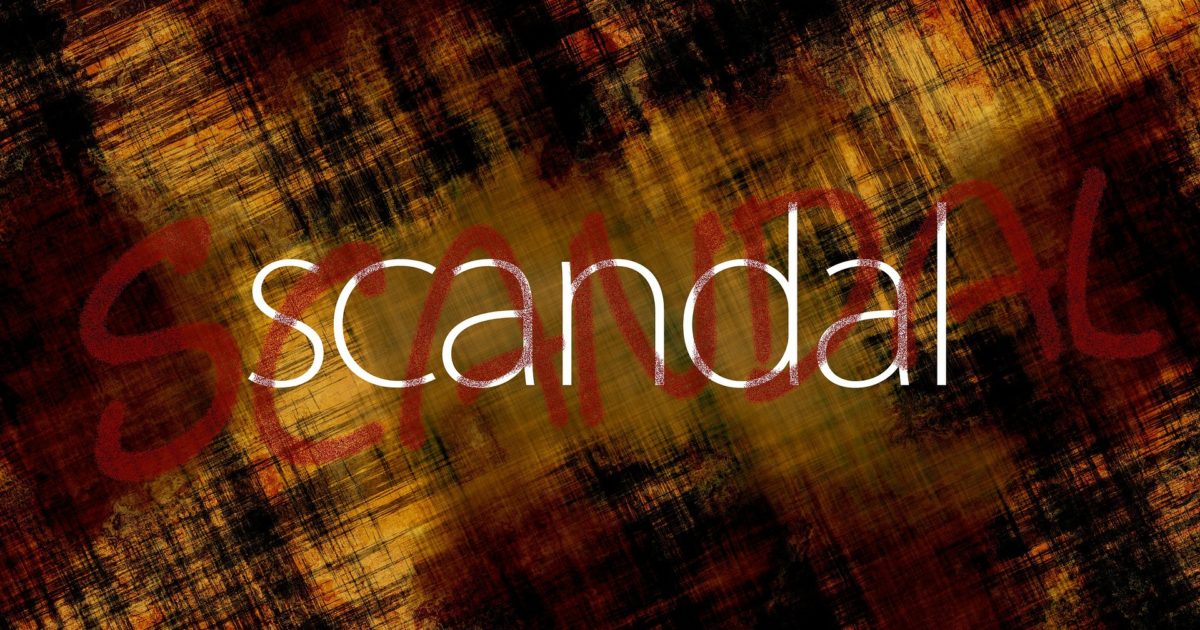 Since I wrote about the bipartisan failures dealing with the pandemic earlier this week, the scandal around New York Governor Andrew Cuomo has deepened. It was old news that Cuomo’s Department of Health issued a policy that required state nursing homes to accept recovering COVID patients, and that this order led to numerous outbreaks among New York’s most vulnerable citizens. I wrote about this way back in April when the Resurgent was still a thing. But the new revelations that Cuomo attempted to cover up his error are even more damaging to the governor’s political future.

The backstory here is that in the early days of the pandemic, between March 25 and May 10, Cuomo’s administration required nursing homes to take residents that were discharged from hospitals, even if they tested positive for Coronavirus. The policy was part of an effort to free up space in hospitals at a time when the virus was surging in the state and hospitals were overcrowded. At that point, field hospitals were being set up in parks military hospital ships were dispatched to New York City. About 6,300 COVID-positive patients were sent to nursing homes during this period.

As the Washington Post explains, New York’s story started to change as the Trump DOJ began to investigate COVID deaths in several Democratic-led states in August 2020. In January, New York released updated numbers showing that at least 12,743 long-term care residents had died of COVID-19 as of January 19, an increase of 4,238 and about 50 percent higher than the unrevised official figure of 8,505.

The questions began immediately. What did the revised numbers mean and why had New York waited so long to update them? Was Cuomo attempting to cover up the true extent of New York’s nursing home tragedy?

A few weeks later, Cuomo’s secretary, Melissa DeRosa, said in a February online meeting with Democratic state legislators reported by the New York Post that, “basically, we froze” after President Trump attacked Democratic governors and “direct[ed] the Department of Justice to do an investigation into us.”

In a subsequent statement reported by CNN, DeRosa attempted to explain away her comments, saying, “I was explaining that when we received the DOJ inquiry, we needed to temporarily set aside the Legislature’s request to deal with the federal request first. We informed the houses of this at the time. We were comprehensive and transparent in our responses to the DOJ and then had to immediately focus our resources on the second wave and vaccine rollout. As I said on a call with legislators, we could not fulfill their request as quickly as anyone would have liked.”

In the Washington Post, Philip Bump explained the nature of the revision, pointing out, “What happened, in short, was that the state only counted covid deaths in nursing homes and long-term care facilities as such if the deaths occurred in the facilities — something about which it had been transparent. If a nursing-home patient was infected at his home but died in a hospital, it wasn’t counted. There’s no standard for how this reporting works and reporting varies by state, but this was not the expectation for how such deaths would be counted.”

Bump also provides some context to the revised data, noting that the death toll for New York nursing homes as a percentage of total COVID deaths was still below the national average. However, long-term care deaths as a percentage of total nursing home population increased from about 10 percent, below the national average, to 15 percent with the revised figures, which is worse than average.

Under the revised numbers, New York ranks slightly worse than Florida on both metrics. The worse end of the scale on both statistics is populated mostly by states that were hit hard early in the pandemic. Interestingly, Georgia fares worse than New York on both measures.

The big problem for Cuomo is the perception that his government covered up the deaths. In politics, the cover-up often seems to be a bigger problem than the underlying issue, and that seems to be the case here. As Bump points out, there was no standard for the statistic in question and New York did count the deaths so the overall death numbers were accurate.

Some critics claim that the New York data obscured the threat of COVID in nursing homes, but the fact that the Department of Health’s policy came under fire even during the brief time it was in force makes this unlikely. While the revision does make New York’s numbers look worse when compared to other states, in the big picture, it only makes a marginal difference. Worse than the blow to New York’s COVID rankings is the damage to Cuomo’s reputation.

As a result of the scandal, a bipartisan group of New York legislators is calling “for a repeal of the Governor’s authority to issue unilateral directives,” per Newsweek. The FBI has also opened a probe into Cuomo’s handling of the data and state Republicans are calling for his impeachment.

Cuomo’s problem with the nursing home data may or may not have been material, but stonewalling the Department of Justice is inexcusable. The Cuomo government should have been immediately forthcoming. The excuse that they were being pressured by President Trump falls flat because private individuals and businesses are subjected to DOJ requests on a frequent basis. Those people have the choice of providing the information requested or being prosecuted for obstruction. I have never been in favor of holding elected officials to a different, more lenient standard.

The lesson here is that transparency is a good thing. When a scandal erupts, the tendency is to circle the wagons and go into stonewall mode. This is often counterproductive because it tends to lengthen the process as information comes out in a slow drip. Stonewalling makes people look guilty even if they are not. That’s especially true when stories come out about threatening to end the careers of critics.

Cuomo could have defused the scandal by being forthcoming as soon as he learned about the discrepancy months ago. Instead, the scandal is going to keep getting bigger.

Accepting responsibility for your mistakes is something that Ted Cruz should learn as well. The Texas senator’s retreat from his Cancun retreat is filled with inconsistencies and changed stories as well.

Cruz originally claimed that his daughters had asked to “take a trip with friends” and said that he flew down with them and was returning the next day. However, messages from Heidi Cruz to a group text with friends and neighbors indicate that the family planned to stay in Mexico “for the week.”

Aside from the fact that the Cruz family was going to the Ritz-Carlton where they were paying $309 per night (plus tax) at a time when the senator’s constituents were suffering without heat or electricity and literally dying from the cold, there are also red flags here about Cruz’s character and trustworthiness. His first instinct when the excrement hit the rotating blades was to lie. That’s a problem for a public official.

Cruz eventually fessed up and denied misleading the public into believing that he only planned to stay one night from the beginning.

Compounding Cruz’s predicament is that Cruz had advised Texans to stay home two days earlier. On the “Joe Pags Show” on Monday, Cruz said, “Don’t risk it. Keep your family safe, and just stay home and hug your kids.”

Of course, Cruz has a long history of criticizing other politicians who hypocritically tell their constituents to do one thing and then assume that the rules don’t apply to them. The list includes Austin Mayor Steve Adler, Chris Christie, Barack Obama, and Nancy Pelosi.

While Cruz’s trip to Cancun seems like a small thing, his behavior in his mini-scandal is representative of his character and handling of other matters. It betrays a lack of honesty that has colored Cruz’s action in situations ranging from the Obamacare shutdown to the Capitol insurrection.

The common thread between Cuomo and Cruz is that both politicians reflexively cover up their mistakes and have no problem misleading the public for their own benefit. As a general rule, politicians of neither party can be trusted. As Herman Cain used to say, “They think you’re stupid.”