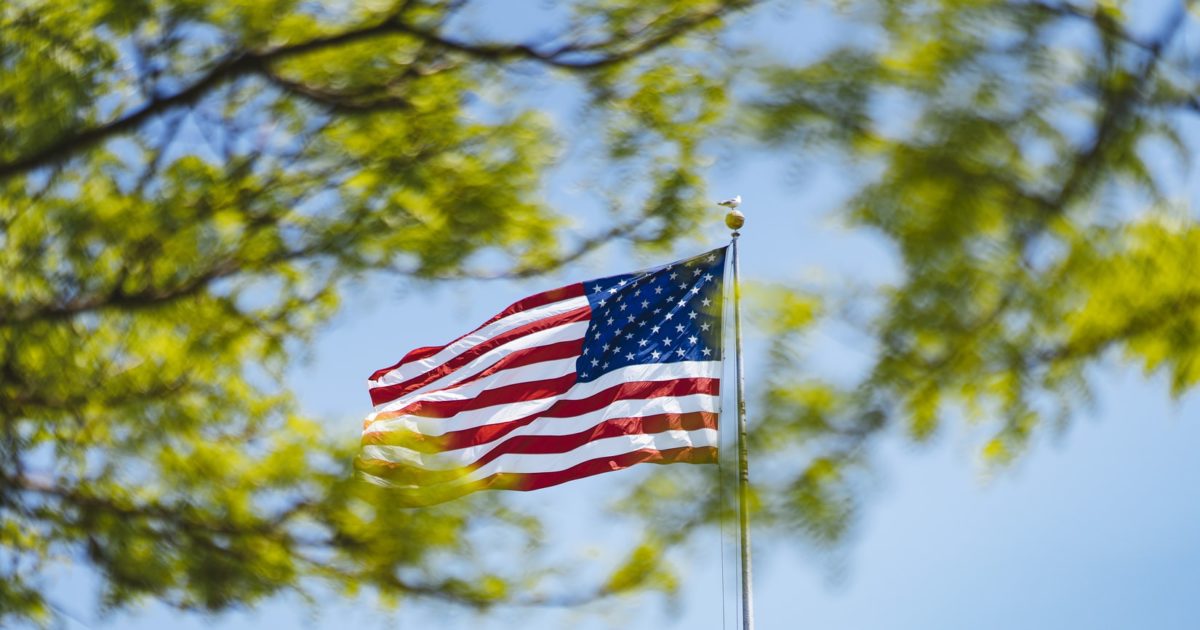 Conservative author and film director Dinesh D’Souza joined Buck Sexton Thirsday to discuss the latest attempts by cultural marxists to transform America as we know it.

What exactly is “cultural marxism”? He explained that it’s an ideological movement targeting young, non-working class people that is “the non-economic component of the left’s culture war.”

“They’ve successfully seized most of academia, most of the mainstream media, virtually all of Hollywood,” D’Souza said.

As for what is going on now, he added: “The left is very good at seizing their opportunities, interesting to see how they’ve used the George Floyd killing… but they don’t want that, they need division.”