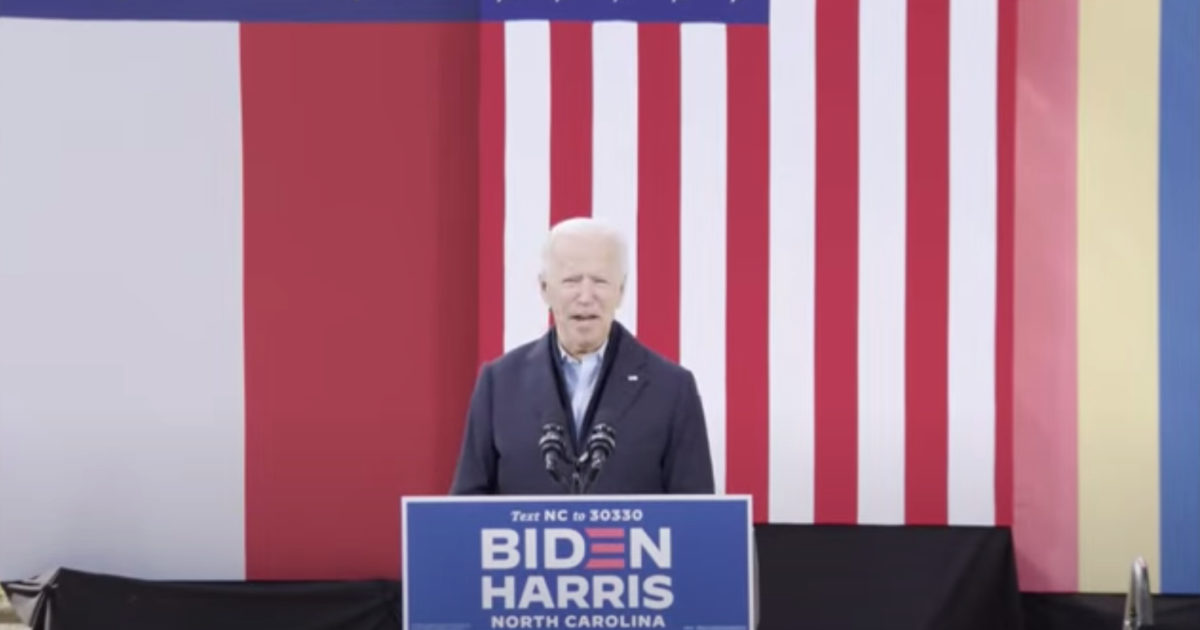 With the final presidential debate upon us, it’s clear that the Biden camp, along with their surrogates and public relations wing that is commonly referred to as the mainstream media, have settled on COVID response as their silver bullet to bring down Trump.

It’s understandable. Biden is an exceptionally weak candidate himself. Every flaw of Trump, Biden seems to have it too:

Remarkably, after nominating who many suggested at the time was the only person in the world that Trump could beat in 2016, the Democrats have done it again in 2020. And with a shocking 55% of Americans claiming they are better off than they were four years ago, after two terms of the Obama/Biden administrations, COVID is the best option for a closing case for Biden to the American people (or any case at all, for that matter).

But there’s a bit of a problem with that approach that is beginning to become self-evident to those paying attention. The president is often blamed by the Democrats for a bungled response to the virus. That is routinely followed by Team Trump asking, “what should he have done differently?” And the truth is, as science has finally caught up to the novel coronavirus, we’ve learned a lot of things that don’t support the Biden/Harris lockdown approach.

Keep in mind, this is all great news for normal citizens. Everything you’re about to read is cause for great celebration:

Peer-reviewed studies now show how sharply deaths from the virus have declined.

Schools are not super-spreaders and should be fully re-opened.

COVID-diagnosis hospitalizations are far from documenting those with active COVID infections.

Multiple claims and predictions by alarmists and government agencies have proven to be fantastically wrong.

These are the “facts on the ground,” the “science” that we are told to trust. But it all contradicts the wisdom of our first round of economy-debilitating lockdowns, no less proves the unmitigated foolishness associated with the Biden/Harris flirtation with a second, federalized, all-encompassing, national shutdown.

The good news for Biden is that there is a massive contingent of the population that hate Trump and will do all they can to defeat him. The bad news is that those who don’t despise him are less likely than ever to gravitate towards the guy promising to lock them in their homes (again) indefinitely. And it’s pretty clear that’s the closing pitch from the former VP.