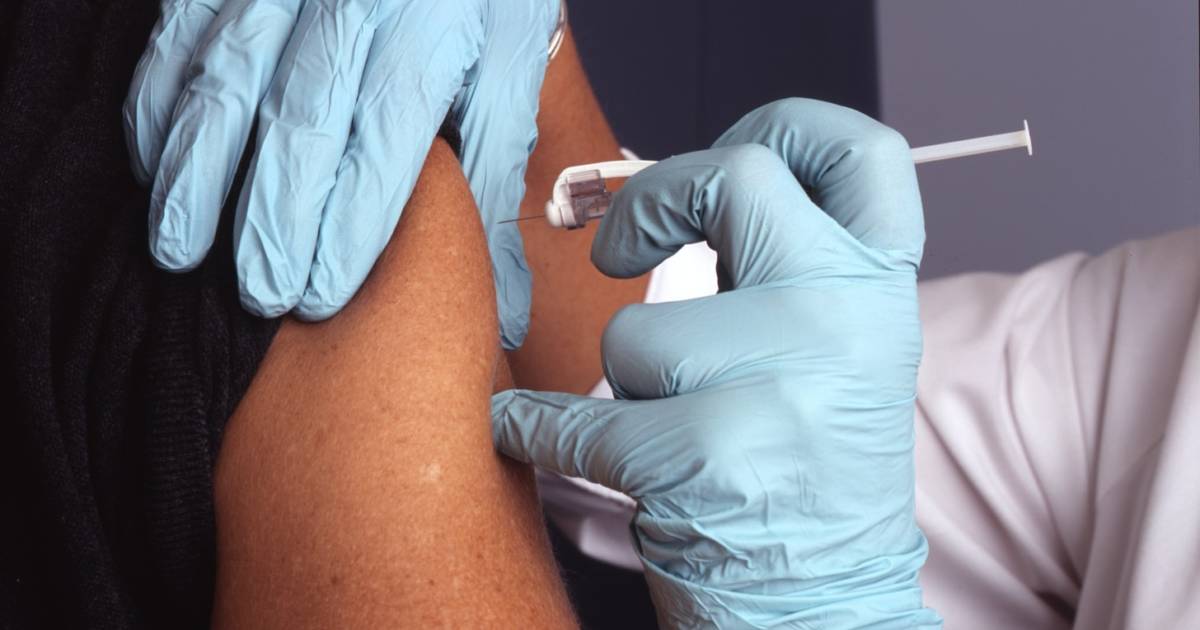 It slipped under most radars, but a federal court upheld mandatory vaccinations last week. This wasn’t a case about a universal government mandate (although the Supreme Court has affirmed this power of the states), but it is an interesting case nevertheless. Earlier this week, a second judge also upheld vaccination requirements.

The case, Bridges et al v. Houston Methodist Hospital, pitted 117 hospital employees against a policy that required them to be vaccinated against COVID-19 or lose their jobs. The employees filed suit claiming wrongful termination and that the hospital’s directive was a violation of federal law and the Nuremberg Code, likening the requirement to the Holocaust. Where have I heard that before?

Judge Lynn Hughes, a Reagan appointee, dismissed the case in a somewhat brief, five-page decision. The order of dismissal is somewhat entertaining and very instructive on the failures of the anti-vaxxer claims.

First, Hughes notes that Jennifer Bridges, the lead plaintiff, “dedicates the bulk of her pleading to arguing that the currently-available COVID-19 vaccines are experimental and dangerous.”

“This claim is false, and it is also irrelevant,” Judge Hughes writes.

The judge goes on to explain that the safety of the vaccines is irrelevant because wrongful termination only applies under Texas law if an employee is directed to carry out an act with a criminal penalty and then is fired for refusing to follow that order. Judge Hughes wryly notes that “receiving a COVID-19 vaccination is not an illegal act and carries no criminal penalties.”

Hughes further states that Bridge’s claim that the vaccination mandate violates public policy fails because “Texas does not recognize this exception to at-will employment, and if it did, the injection requirement is consistent with public policy.” For this point, Hughes cites EEOC guidance that permits mandatory vaccinations if allowances are made for disabilities and sincerely-held religious beliefs. Bridges did not claim these exceptions.

Hughes also points out that the “Supreme Court has held that a) involuntary quarantine for contagious diseases and b) state-imposed requirements for mandatory vaccination do not violate due process.”

Bridges also claimed that the vaccine requirement violates federal law because the current vaccines were not fully approved by the Food and Drug Administration. To this, Hughes responds that federal law empowers the Secretary of Health and Human Services to “introduce into interstate commerce medical products intended for use in an emergency.”

Bridges further claimed that the requirement violated federal law regarding the use of “human subjects” in medical trials, claiming that the employees were being forced to take part in a trial since the vaccines were not “fully approved.” Hughes says here that Bridges has “misrepresented the facts” since the hospital is not part of a trial and has not applied to test COVID-19 vaccines.

Finally, Hughes says that Bridges’s claim that the mandate violates the Nuremberg Code, a set of principles for researchers who experiment with human subjects, fails “because Methodist is a private employer, not a government.”

In his closing, Hughes writes that “Bridges has not been coerced” as she claimed, explaining, “Bridges can freely choose to accept or refuse a COVID-19 vaccine; however, if she chooses to refuse, she will simply need to work somewhere else.”

This is clear under the concept of at-will employment, which is common in Republican-led states. Employers can fire employees for any reason or no reason at all (with the exception of federally protected classifications).

The second case that I mentioned in the opening paragraph is in Indiana. There, Judge Damon R. Leichty, a Trump appointee, refused to block Indiana University from requiring students, faculty, and staff to get a COVID-19 vaccine before the fall semester begins. As I write this, the full decision is not available for this ruling.

Let’s circle back now to Judge Hughes’s citation of the Supreme Court. The case he is referring to is Jacobson v. Massachusetts, a 1905 case in which Jacobson sought to overturn a Cambridge, Massachusetts requirement that all residents be vaccinated for smallpox. In a 7-2 decision, the Court upheld the vaccine mandate saying, “It is within the police power of a State to enact a compulsory vaccination law.”

In explaining this decision, Justice John Marshall Harlan wrote for the majority, “The liberty secured by the Constitution of the United States does not import an absolute right in each person to be at all times, and in all circumstances, wholly freed from restraint, nor is it an element in such liberty that one person, or a minority of persons residing in any community and enjoying the benefits of its local government, should have power to dominate the majority when supported in their action by the authority of the State.”

In other words, freedom is not absolute. The Constitution allows reasonable restrictions and requirements to be placed upon its citizens. This is a price that we pay for the privilege of living in a civilized society under the rule of law rather than in a state of anarchy.

And part of the role of government in promoting the general welfare is in safeguarding public health. The government sets standards for water, food, and sanitation and it has the authority to mandate vaccinations in a public health emergency.

Hopefully, that emergency authority will not be needed, but the best way to ensure that a vaccine mandate is not needed is to do the sensible thing and get vaccinated voluntarily. The Coronavirus vaccine is safe, effective, and the key to a return to normalcy.