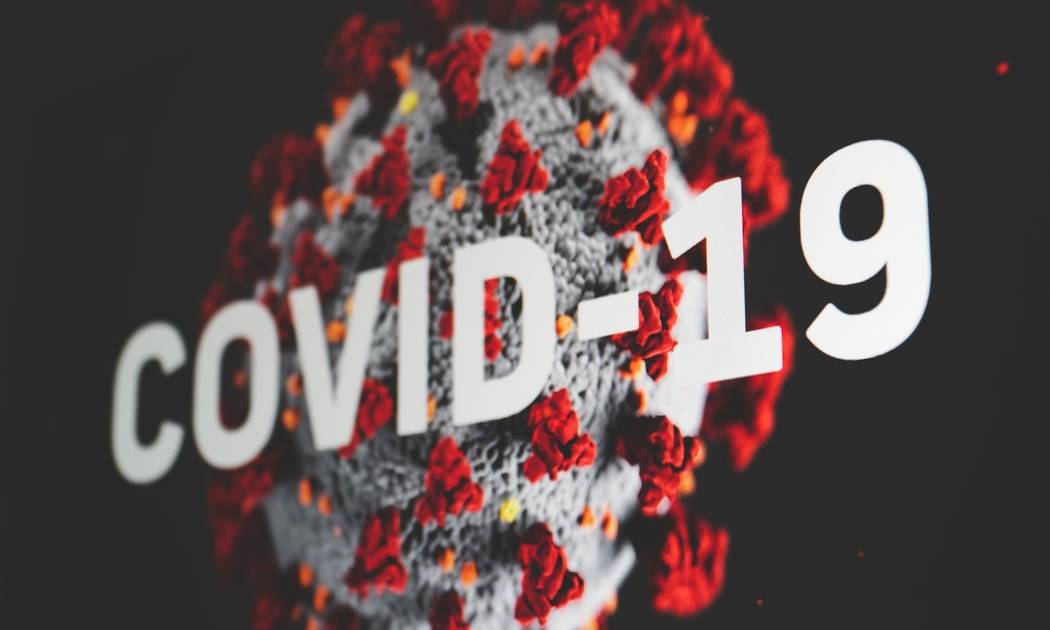 Over the weekend, Steve Berman and I had an interesting discussion on Twitter. (If don’t follow us on Twitter, you should. We’re both great follows, if I do say so myself.) Anyway, the exchange got me thinking about how the outcome of the 2020 election might have been different if there had been no pandemic. Steve and many others believe that without the pandemic and the associated economic downturn that Donald Trump would have cruised to re-election. I’m not so sure.

Let’s get in the Wayback Machine and go back to a time when you might think that Coronavirus had something to do with beer to consider the possibilities. Back in 2019, several polls showed that Trump already had an uphill battle for re-election. In March 2019, 46 percent of voters told a Hill-Harris poll that they would not consider voting for Donald Trump. Granted, that isn’t a majority but if a candidate has alienated nearly half of the electorate 18 months before the election, he’s in serious trouble. Another NBC News/WSJ poll in November found that 46 percent were certain to vote against Trump. Numbers were similar in the swing states.

As Dick Morris used to say, re-electing a politician is like deciding whether you want to stay married to your spouse. If you’re undecided, it’s a bad sign, especially since some number of voters who would consider voting for Trump would ultimately decide to vote against him. Of course, the picture is even more bleak if the voters are openly saying they want a divorce.

Things got even worse the next year. When Trump faced his first impeachment in early 2020, half of Americans approved of impeachment, and a plurality wanted him removed from office. These numbers indicate that a large number of moderates and independents, the voters who decide elections, had already soured on Trump.

It was sheer insanity for Republicans to nominate a candidate that half the country thought should have been forcibly removed from office during his first term. The electorate would have to be schizophrenic to give a second term to a man it thought needed to be removed only a few months before.

To be sure, there can be polling errors, people could change their minds, and a very bad Democratic candidate could have pushed voters to view Trump as the lesser evil. Unfortunately for Republicans, Hillary Clinton was not available and Democrats rallied to stop a Bernie Sanders nomination.

But what about the economy? Wouldn’t voters pull the lever for Trump because of the surging stock market and low unemployment? I wouldn’t bet on it.

For starters, the economy wasn’t nearly as strong as Republicans were claiming. Throughout 2019, the economy was slowing and Trump’s fingerprints were all over the impending recession.

Before the pandemic, the big problem facing the economy was the trade war. Donald Trump fired the first shots in the tariff wars with steel and aluminum tariffs that went into effect in March 2018. Trump’s tariffs were imposed not only on China but on most of America’s major trading partners.

The most immediate results of the trade war were billions of dollars in bailouts for Trump’s rural farm supporters who lost their export markets to retaliatory tariffs. Politico points out that by 2020 federal payments to farmers had more than doubled from 2018 levels. These subsidies were all that kept many farms afloat.

Worse, the tariff wars also severely damaged American manufacturing. The US manufacturing sector was in recession for all of 2019 per Federal Reserve data. That recession included job losses and slow hiring, particularly in the second half of the year. Many of these job losses were in the Rust Belt states which were must-win for Donald Trump.

Still worse, the rest of the economy followed the manufacturing sector into recession in early 2021. Economic data shows that the recession predated the pandemic in the US since the downturn started in February while community spread and lockdowns did not begin until mid-March.

Looking at the economic situation this way, the pandemic may have almost saved Trump. Rather than his trade policies being blamed for a slowly deepening recession that likely would have continued to worsen over the summer and early fall, Trump was given a scapegoat for the sharp, sudden downturn. By March 2020, the focus was shifted completely away from Trump’s disastrous trade war.

Indeed, the pandemic offered President Trump a chance to salvage his campaign if he could rise to the occasion. Most prominent world leaders received a boost in their popularity from their handling of the pandemic. Trump was the exception.

President Trump did get an approval boost in the last half of March 2020 (to 45 percent; his average approval rating never reached 50 percent in four years, which was yet another warning sign) but then it quickly plummeted once again.

One of the biggest mistakes of the campaign was when Trump placed himself at the forefront of the Coronavirus Task Force press briefings. Putting President Trump on national television in front of a country that had nothing better to do than watch television reminded Americans on a daily basis of how much they disliked Donald Trump and how incompetent the president really was.

Further, Trump’s response to the pandemic did not drive his approval to its lowest point. For that, it took the George Floyd riots. By mid-July, Trump’s approval was 40 percent, although it did rebound before the election.

Who knows whether the riots would have happened without the pandemic? The Butterfly Effect means that changing the public health situation could have steered events along a drastically different course, but unjust police killings would have likely resulted in civic unrest at some point.

It’s also possible that the pandemic and lockdowns motivated members of Trump’s base to turn out who might have stayed home in a normal recession. The pandemic and lockdowns provided a convenient bogeyman with the idea that Democratic governors were purposely trying to slow the economy to hurt Trump and that masks and other mitigations were part of some nefarious plot to instill socialism or fascism or authoritarianism (take your pick). The pandemic also gave Trump allies an excuse to try to suppress absentee voting.

One thing would not have changed, however. As Steve Berman correctly noted yesterday, “In order to win, all Biden had to do was call a lid on the day at 9:00 a.m., get some rest, and let Donald Trump do all the talking.” Joe Biden didn’t have to beat Trump because Trump destroyed his own campaign on a daily basis. Trump’s penchant for self-destruction would not be any less without a pandemic.

The bottom line is that Trump was unpopular long before the pandemic. He was unpopular when he won in 2016 with less than a majority of the popular vote and he became less popular over time. Even people who think that he would have won re-election without COVID-19 mostly acknowledge that he had no real chance of winning the popular vote in 2020 and were banking on another Electoral College upset. This is an admission of his weakness, even in a good economy.

Although we can’t know exactly how the campaign would have played out without the pandemic unless we find a parallel universe in which the Coronavirus outbreak was controlled, the idea that Trump would have won without the pandemic is at least questionable and does not take into consideration the Rick Wilson truism that “everything Trump touches dies.”