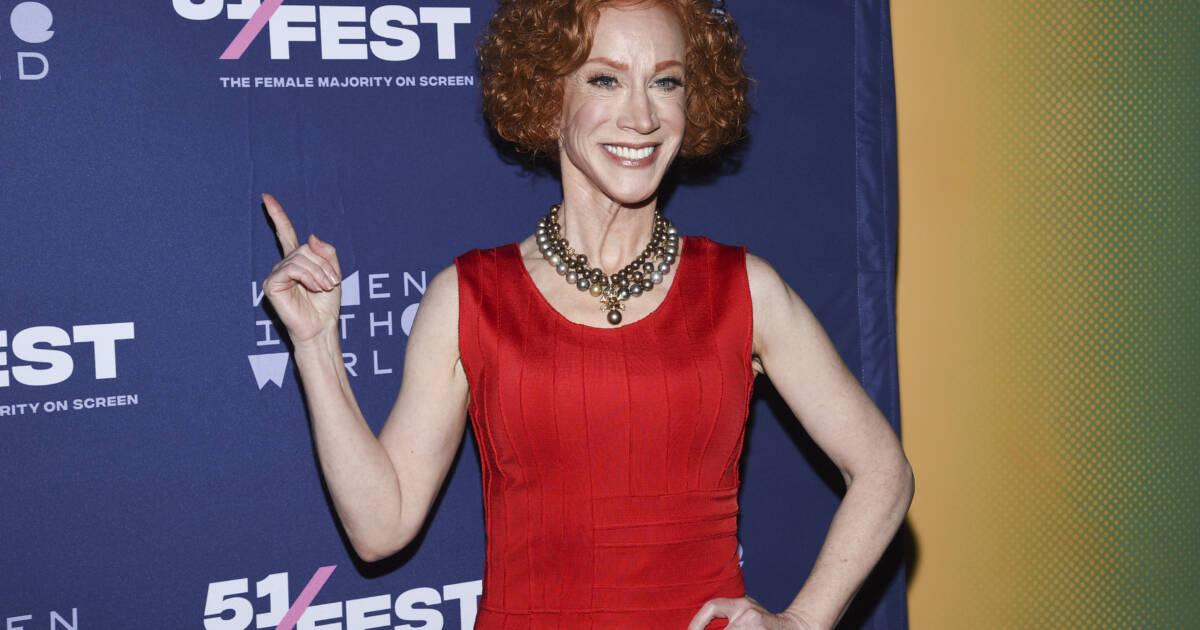 Comedian Kathy Griffin is really ratcheting up the rhetoric as midterms approach; Griffin recently threatened a Civil War if Americans decide to vote for Republican candidates.

Griffin’s tweet appears to part of the left’s coordinated effort to raise the political temperature to alarming levels through deliberately provocative language.

Her tweet came just days after President Joe Biden attacked Trump supporters as domestic enemies, saying in his now-infamous speech on Thursday that MAGA Republicans represent a “threat to this country.”

In a subsequent tweet Tuesday responding to Breitbart News reporter Kristina Wong, Griffin denied she was threatening violence and accused Trump supporters of being the ones who are “constantly threatening civil war.”