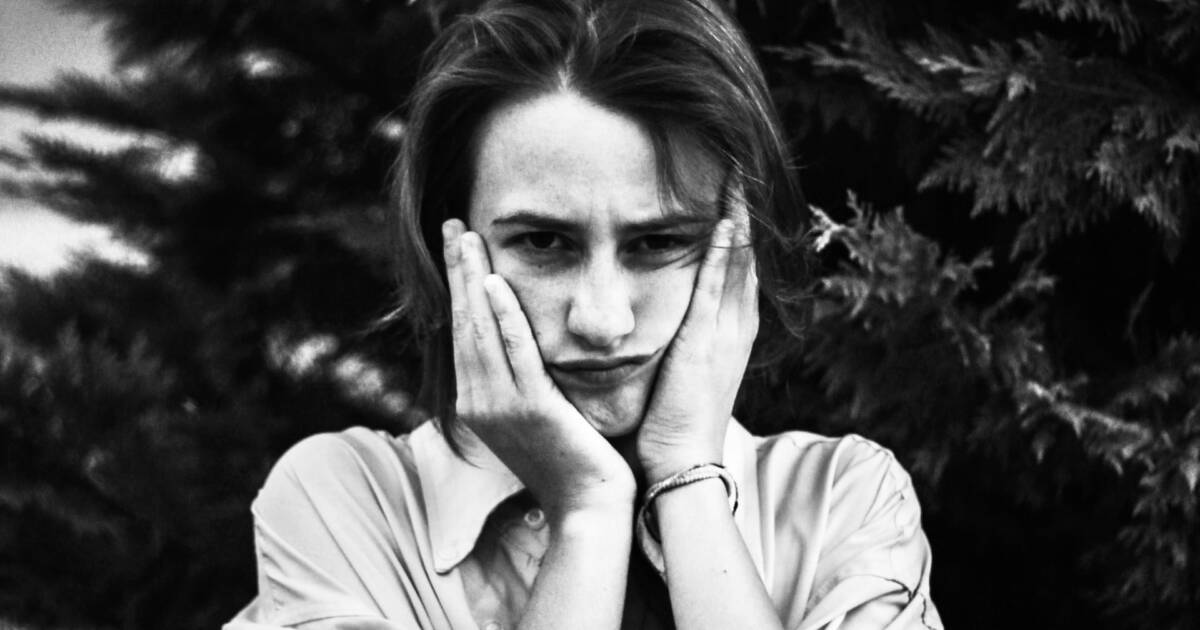 As many of my ramblings do, this one started on Twitter. In a recent escapade, a friend was angry about Evan McMullin’s decision to challenge Utah Republican Mike Lee for his Senate seat next year.

If Evan McMullin’s name doesn’t ring a bell, allow me to refresh you. Back in 2016, when the Republican Party wasn’t entirely on the Trump Train, McMullin launched an independent bid for president to serve as an alternative to both of the deeply flawed major party candidates. After a brief surge, McMullin’s third-party candidacy ended as almost all third-party candidacies do.

Fast forward to 2021 and McMullin is back. The former CIA officer announced earlier this week that he will launch another independent campaign, this time targeting Senator Lee, who typically wins re-election by a large margin.

In the interests of full disclosure, I voted for McMullin. I never had any illusions about his chances of winning, but I viewed him as an acceptable protest vote against both Donald Trump and Hillary Clinton. Five years later, I don’t agree with everything that McMullin has said or done, but I don’t regret my vote either.

So, why should conservatives consider supporting an outsider against someone like Mike Lee, who has a 95 percent rating from the American Conservative Union, 94 percent from Conservative Review, and 100 percent from National Right to Life? I would submit that it is because Mike Lee, like a great many other Republicans, failed to step up and hold The Former Guy accountable to the Constitution when it mattered. Those ratings do not take into account whether senators voted to uphold Donald Trump’s abuses of power.

Despite the evidence against the former president, Lee voted to acquit Donald Trump in both impeachments and was conspicuously silent as Trump and his lawyers tried to throw out the 2020 election results. Many Republicans clucked about Trump’s excesses, but when the chips were down, most of them had his back.

To his credit, Lee did part ways with Trump on a number of issues. Notably, he voted against the objections to Arizona and Pennsylvania electors and to overturn Trump’s use of a national emergency to fund the border wall. FiveThirtyEight gives Lee a 73 percent career Trump score, which ironically would be low enough to anger many Trump supporters.

But, on the other hand, despite Trump’s abuses of power, Lee endorsed him in the 2020 election and voted against convicting him for his role in the attempt to steal the election that culminated in the January 6 coup attempt. Lee was not the worst Republican of the Trump years, but that doesn’t mean he was good.

And that’s the real danger of sending people like Lee back to Washington. In a moment of political crisis that surpassed any domestic threat since the Civil War, Lee and others who claim to be constitutionalists looked the other way as Donald Trump pressured Vice President Pence to toss out the electoral votes of multiple states for no other reason than that he didn’t like the result.

The inaction of Lee and others looks worse as new details emerge. The Senate Judiciary Committee this week issued findings that Donald Trump had attempted to pressure senior Justice Department officials into going along with his stolen election farce. Trump’s plan was only stopped by the threat of mass resignations in the DOJ.

The point here is that if we can’t trust Lee and other Republicans to stave off a coup attempt by a corrupt president, what can we trust them for? To vote against abortion? Probably. To vote for the good of the country over party? Definitely not.

Mike Lee is far from alone in this. Even as Trump’s nefarious deeds meet the disinfectant of bright sunlight, Republicans are hesitant to speak ill of He Who Is No Longer On Twitter. For instance, Nikki Haley, long considered as someone who might be able to bridge the divide between anti-Trump traditional Republicans and the Trump base, was recently critical of Trump’s behavior but then said, “We need him in the Republican Party. I don’t want us to go back to the days before Trump.”

And Haley and the others can’t have it both ways. They can’t condemn Trump’s abuses of power and then give him a place of prominence in the party. That’s schizophrenic. A Republican Party that is led by Donald Trump cannot be a constitutional party.

A lot of people don’t realize or accept this, however, and I have a hard time understanding why so many conservative Trump critics can blithely separate Donald Trump from the army of Republicans who enabled him, covered for him, and looked the other way.

While a pro-life voting record and talking the conservative talk are good things, they aren’t nearly as important as standing up to a rogue president. As I’ve stated before, Trump’s attempt to steal the election would likely not have worked, but it could easily have touched off widespread political violence. Lee and Trump’s other Republican enablers would have been partly responsible for that. They are partly responsible for Trump’s popularity today in that they helped give him an air of invincibility after cheating impeachment twice.

It may be that a lot of people on the right didn’t object to Trump’s way of doing business as much as they objected to him personally. In other words, maybe these people don’t have a problem with populism, dishonesty, and abusing authority to own the libs as long as the Republican doing it has a little class and isn’t as abrasive as Trump. So, if, say, Ron DeSantis wants to attack free speech online or Greg Abbott wants to set a precedent of having laws enforced by frivolous lawsuits, they’re okay with that. For these people, maybe it was all about Trump’s mean tweets.

On the other hand, for those conservatives who stand by principles of limited government and the rule of law, it leaves the question of why we should support a party that is increasingly trumpy in its DNA. Lee, along with DeSantis and Abbott, may be conservative in many respects, but he failed the ultimate test of fighting against an attempt to tear down the Constitution by throwing out the results of a presidential election. And as the dirt on Trump’s actions emerges all three stick their heads into the sand for fear of offending Trump’s base. Lee even opposed the creation of the January 6 commission.

I’m not endorsing McMullin and I’m certainly not endorsing Lee, but I do applaud any attempts to bring the focus of elections, including Republican primaries, back toward traditional Republicanism. If Lee has to distance himself from Trump to take on the conservative attack from McMullin, that will be a win in itself.

If conservatives want to see the Republican Party restored as a conservative party, we need to stop falling for the clickbait attacks on the other side while defending the Republicans whose inaction got us to this point. Republican officials refused to hold Donald Trump accountable and now they should be held accountable for that failure and for their continued obeisance to Donald Trump.

In the short term, that’s going to mean some pain. I’m not a fan of the Democratic agenda, but I have realized that the Republican assault on elections and the Constitution is much more dangerous in the short term than wokeness or liberal spending.

While I’m not in support of those things, the current Republican Party has attacked the very foundations of our Republic and constitutional system. And Mike Lee and the majority of Republicans in Congress stood idly by or actively backed Trump in this assault.

Keep that in mind as you vote next year.