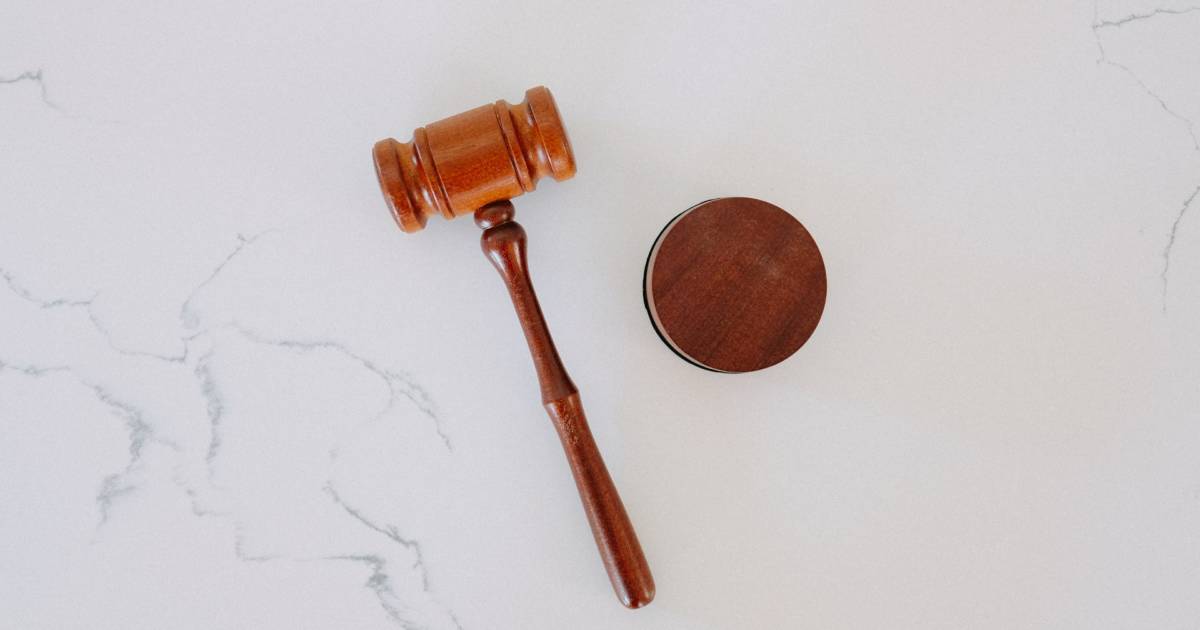 It’s almost like the football trope from “Peanuts.” If you’ve ever read the famous comic strip (and who among us hasn’t?), you will be familiar with the sequence in which Charlie Brown tries to kick a football that Lucy is holding. Invariably, Lucy pulls the ball away and Charlie Brown ends up flying through the air and landing in a heap. The legal challenges to the Affordable Care Act are exactly like that.

Over the past decade, the ACA has survived numerous legal challenges despite the high hopes of conservatives. That was true again today when the Supreme Court held that a dozen states led by Texas and two individuals did not have standing to sue “because they have not shown a past or future injury” traceable to the law.

In the case, California v. Texas, California led a coalition of states defending against a claim from Texas that the ACA’s minimum essential coverage penalty was unconstitutional without a penalty. Recall that Republicans amended the ACA in 2017 to remove the financial penalty for not complying with the individual mandate but were forced to leave the remainder of the law intact. The Texas lawsuit sought to have the entire ACA struck down on the grounds that the minimum essential coverage provision was not severable from the rest of the law.

While we don’t know how the Court would have ruled without the repeal of the penalty, we do know that the fact that there was no penalty was a key factor in the Court’s ruling. In the decision, Justice Breyer wrote, “Without a penalty for noncompliance, [the minimum essential coverage provision] is unenforceable. The individuals have not shown that any kind of Government action or conduct has caused or will cause the injury they attribute to [the provision].”

“The Court’s cases have consistently spoken of the need to assert an injury that is the result of a statute’s actual or threatened enforcement, whether today or in the future,” Breyer added.

“The States have also not shown that the challenged minimum essential coverage provision, without any prospect of penalty, will injure them by leading more individuals to enroll in” Medicare programs, Breyer wrote. The Court decided that other harm claimed by the states, such as higher administrative costs, was not due to the minimum essential coverage provision that was in question.

Breyer was joined in the majority by Chief Justice Roberts and Justices Thomas, Sotomayor, Kagan, Kavanaugh, and Barrett. Justice Alito penned a dissent, which was joined by Justice Gorsuch.

I’m not going to rehash all the litigation over Obamacare, but the first challenge to ACA was the best case for striking down the law. Back in 2012, the Supreme Court ruled in National Federation of Independent Business v. Sebelius that individual mandate was a legitimate exercise of Congress’s power to tax, despite the fact that the law structured the “shared responsibility payment” as a penalty for non-compliance rather than a tax and that Congress had specifically said that the penalty was not a tax. Since the 2012 ruling, challenges to Obamacare have increasingly grasped at straws.

The lesson here is that the Supreme Court is not going to strike down the ACA. If Republicans want to kill or even reform Obamacare, they are going to have to find the votes to do so with a frontal assault in Congress.

Further, Republicans need to carefully consider the effect of amending the law. Eliminating the shared responsibility payment, which seemed like a good and popular idea at the time, ultimately provided the Court with the grounds to keep the ACA alive.

What seemed like a golden “own the libs” moment ultimately proved self-defeating. The story should provide a cautionary tale for modern Republicans.

The other big decision handed down today will please conservatives more than the Court’s move to preserve Obamacare. In Fulton v. Philadelphia, the Court upheld First Amendment religious liberty in a unanimous ruling.

In this case, the city of Philadelphia had refused to contract with Catholic Social Services (CSS) as part of the city’s foster childcare system. Despite the fact that the charity had been part of the foster care system for 50 years, the city dropped CSS because it would “not certify unmarried couples—regardless of their sexual orientation—or same-sex married couples.” The decision noted that “other private foster agencies in Philadelphia will certify same-sex couples, and no same-sex couple has sought certification from CSS.”

The decision, authored by Chief Justice Roberts, held that the city’s action violated the Free Exercise Clause of the First Amendment “by forcing [CSS] either to curtail its mission or to certify same-sex couples as foster parents in violation of its religious beliefs.”

Laws restricting religious freedom must be “generally applicable” in that they must be neutral and not single out religious believers. For example, during the pandemic, the Court upheld orders suspending religious services when churches were held to the same standard as commercial organizations but not when a more restrictive rule was applied to religious groups.

In today’s ruling, the Court held that the Philadelphia law was unconstitutional because it “permits exceptions to this requirement at the “sole discretion” of the Commissioner. This inclusion of a mechanism for entirely discretionary exceptions renders the non-discrimination provision not generally applicable.”

Today’s pair of rulings should confound the partisans on both sides who claim that the opposition justices vote in ideological lockstep. Today, we saw the conservative wing of the Court, including two of the three justices appointed by Donald Trump, vote to preserve Obamacare while the liberal wing voted en masse to uphold religious liberty over a law protecting same-sex couples. Heads are likely exploding all over the country.

A good takeaway here is that facts matter. When it comes to legal cases, a good judge will make a decision based on the facts at hand, not the desired ideological outcome. Sometimes, no matter how much you’d like to rule in one direction, the facts dictate that the case must go the other way.

Today’s rulings show that even in a world where conservatives are supposed to have a 6-3 majority, the Supreme Court is not going to be a rubber stamp for Republicans. For conservatives, the upside here is that a Court that shows its objectivity and independence may take some wind out of the sails of the Democratic movement to expand the Court. The downside is that the Court may still not give the right the wins that it desires on issues like abortion and gun control.