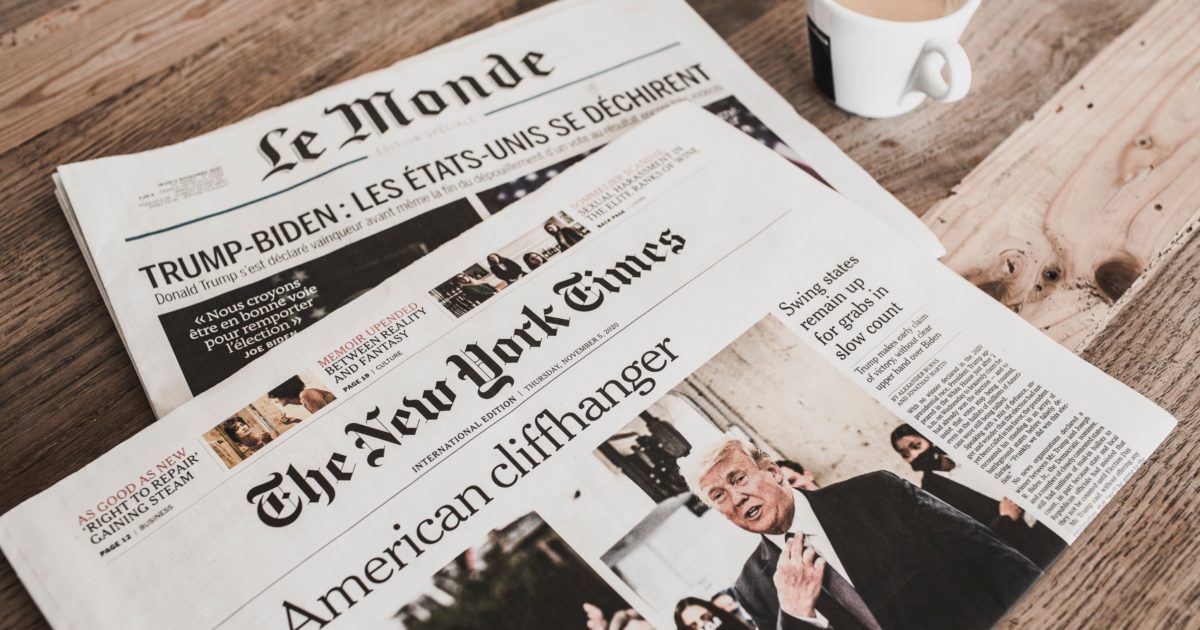 Congressman Mike Kelly (R- PA) joined Mike Slater on Wednesday to speak on the latest developments of the election controversy in his home state, the all-important swing state of Pennsylvania.

Kelly argued along the same lines of the Trump campaign’s lawsuit in that, according to Pennsylvania law, no votes should have been counted after the polls closed on Election Day.

“What we’ve seen is an extension of when votes would be counted… Pennsylvania right now is really one hot mess.”