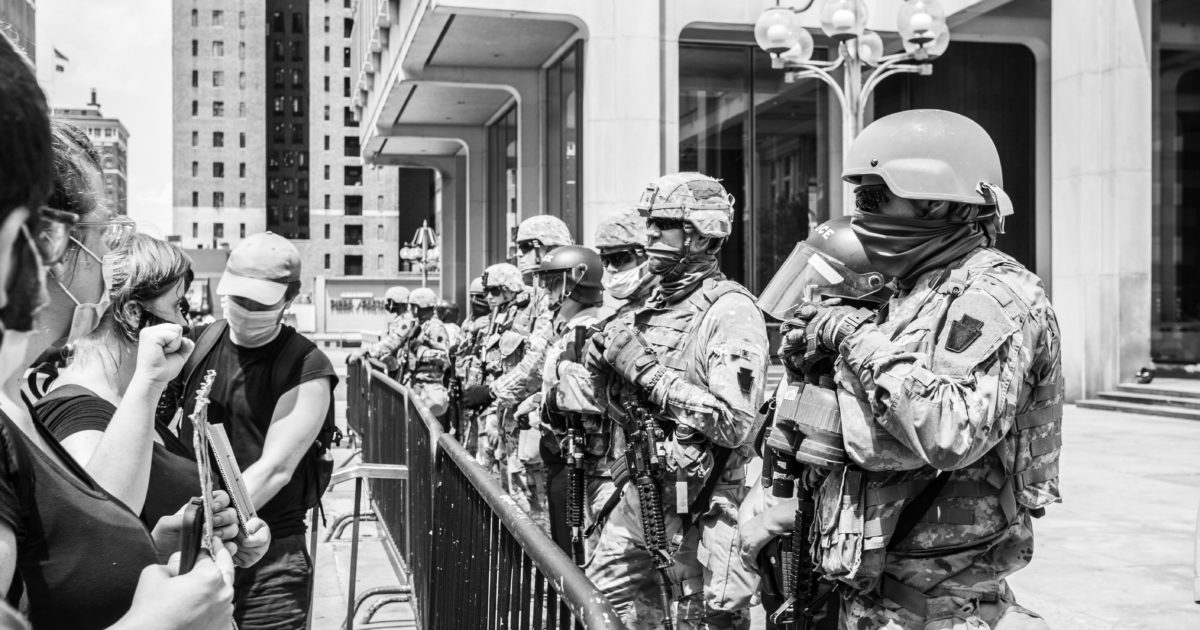 “Every available resource” will be deployed ahead of Inauguration Day as the FBI vets 25,000 troops amid fears of an “insider attack,” Buck Sexton reported on Monday.

He was joined by retired Army Colonel Kurt Schlichter who scolded “punk congressman” Steve Cohen for his “offensive” comments in a recent TV interview in which he questioned the loyalty of the National Guard.

“It’s offensive, it’s stupid, it’s ignorant… I think he’s garbage, I think he owes an apology to every man & woman wearing the uniform of the United States of America.”