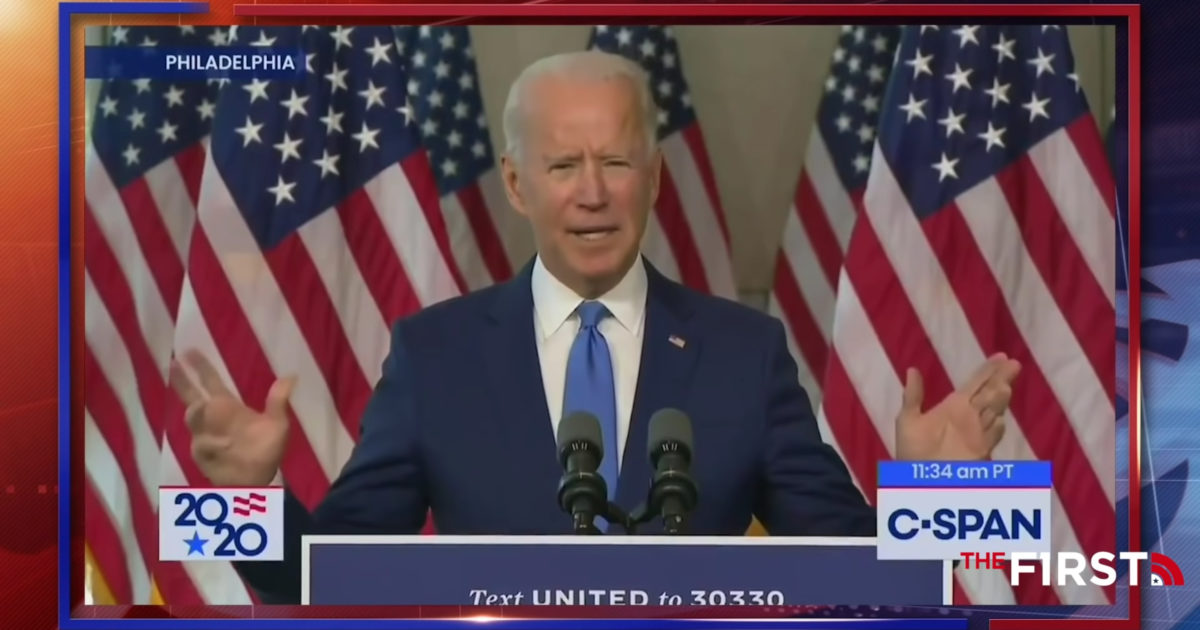 Bill O’Reilly called out CNN’s Anderson Cooper on Monday for allowing Joe Biden to blatantly lie during their town hall event by claiming “all the people” who have died from COVID-19 would “still be alive” if not for President Trump.

“The moderator stands there and doesn’t say a word,” Bill remarked. “Is this the twilight zone?”