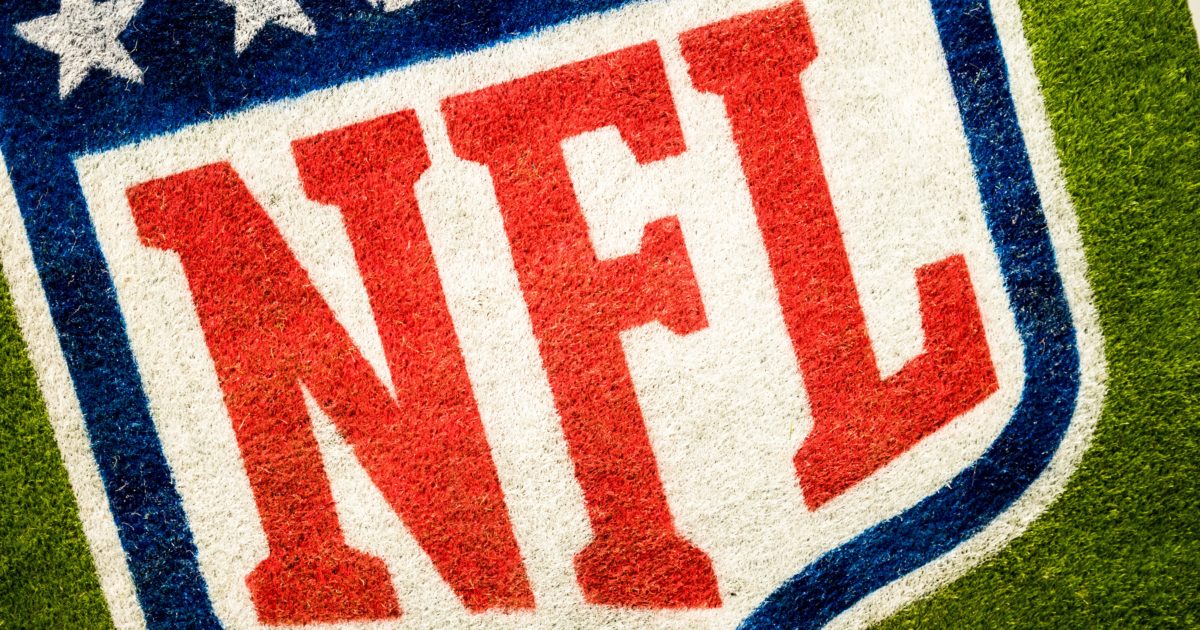 Jesse Kelly said this week that sports in general have “gone to crap” and he’s not even excited about any of it anymore following the NFL’s decision to allow “BLM” decals on helmets.

“It’s always been something that united us,” Jesse reflected. “And now it’s ruined.”

Conservative media figure Sara Gonzales provided some much-needed insight into the dilemma saying that sports leagues are susceptible to bending to the will of an irate minority and athletes are under constant pressure by the media and their own teammates to go along with the narrative.

Sara told Jesse that she wishes athletes would be “better trained” in handling public relations and avoiding undesirable or hyper-politicized questions from the press.