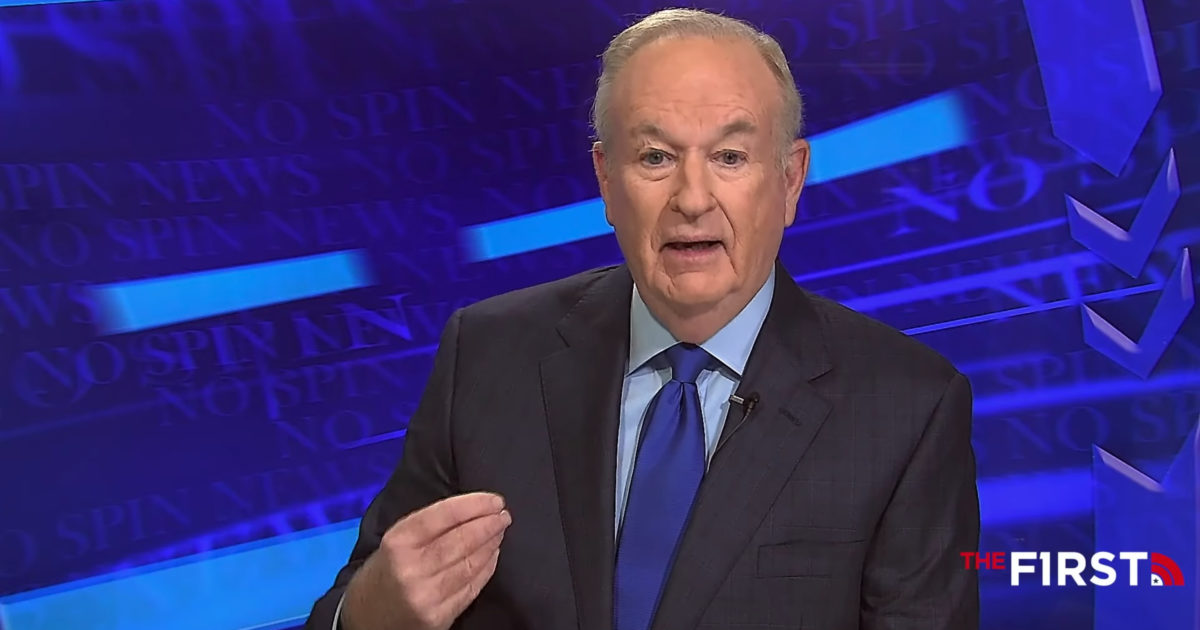 Bill O’Reilly previewed the “vital” U.S. Senate runoff in Georgia on the eve of Election Day and outlined the profound consequences for America if the Democrats come out on top.

He said he is “literally praying” that the Republican candidates win to avoid handing the Senate to Chuck Schumer and his radical friends.