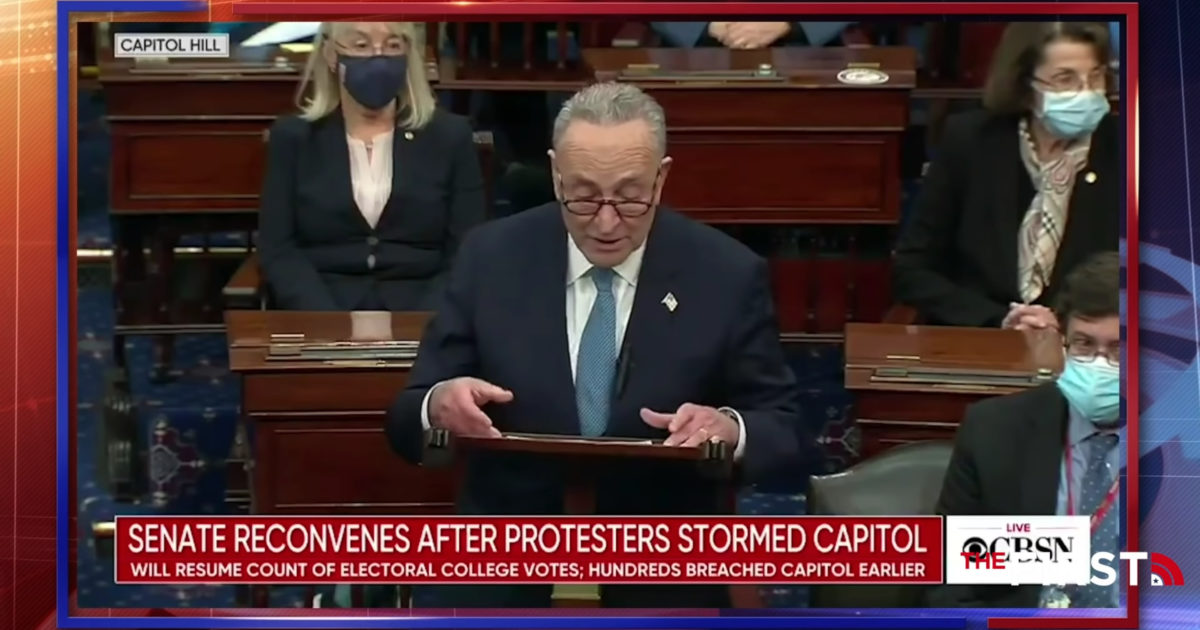 There is “a major villain emerging” and he’s calling for President Trump’s removal, Bill O’Reilly said on Thursday. His name is Chuck Schumer and he’s “done nothing” for New York as Senator for decades, he added.

Bill rebuked Schumer and Pelosi for calling for the 25th Amendment to be invoked to remove President Trump with two weeks left of his term. He also called on Joe Biden to “show some leadership” and “shut Schumer up.”

“He is and always has been a rank ideologue who worships at the alter of power.”