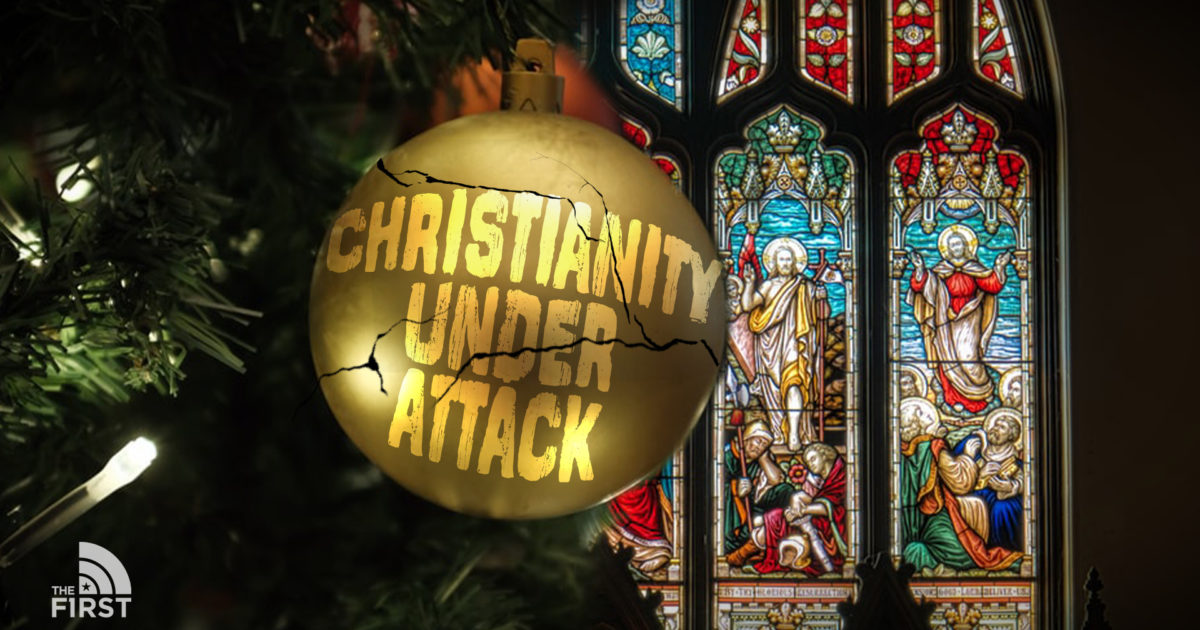 Is Christian persecution taking root in the United States? Pastor Tom Ascol told Mike Slater recently why the answer to that concerning question is yes.

The problem is spawning from the “godless, marxist, materialist” nature of critical race theory which has infiltrated some Christian churches and dictates that racism is inherent in American society, Ascol explained.

He cites the work of a critical race theorist saying, “To be a not-racist is impossible.”