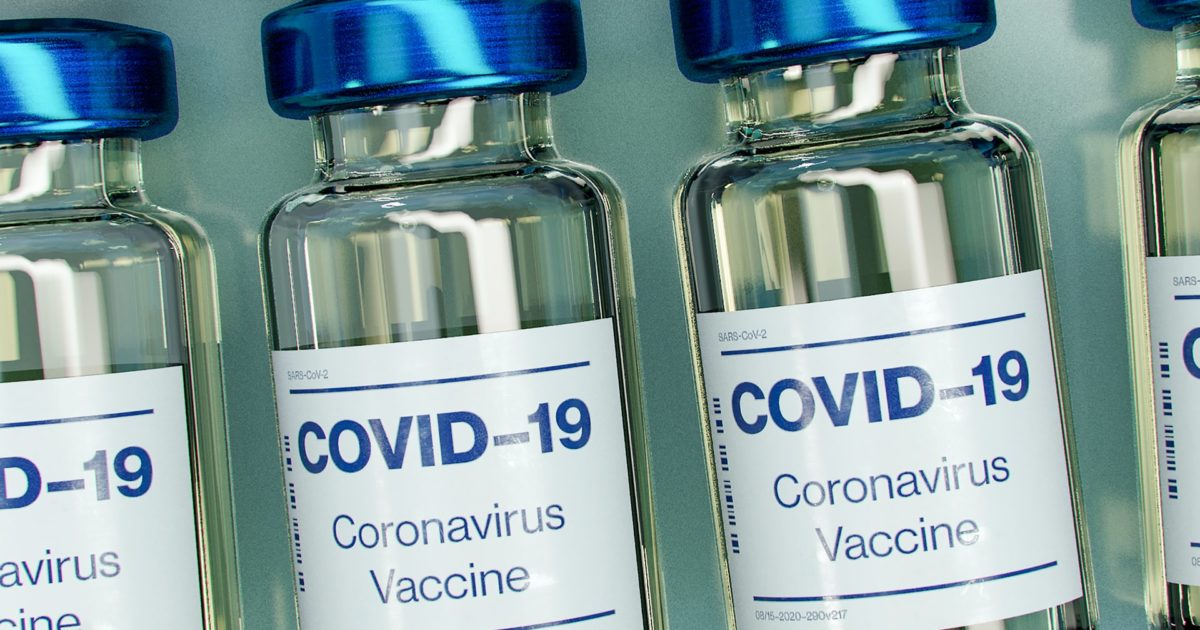 After eight months of pandemic, it now seems that not one, but three, vaccines are nearing approval. The question is how many Americans will be willing to take the vaccines. There seems to be a growing anti-vaccination movement, but even people who don’t oppose vaccines in general might be skeptical about the COVID vaccines for political reasons. At least one objection, the question of whether the vaccines used stem cells from aborted babies, is now being addressed by Christian ethicists.

Anti-vaccination activists have a variety of rationales for their position, but one that I have heard frequently from Christians is that some vaccines were made using fetal tissue from surgically aborted babies. This presents an ethical dilemma for those of us who oppose abortion on moral grounds.

Doctors at the pro-life Charlotte Lozier Institute have investigated the most advanced vaccine research efforts and categorized them as ethical or unethical.

“While some may see no ethical problem, for many a straight line can be drawn from the ending of a human life in an abortion to a vaccine or drug created using cells derived from the harvesting of the fetal tissue,” the author’s of the institute’s assessment state. “Even if the cells have been propagated for years in the laboratory far removed from the abortion, that connection line remains.  Thus, use of such cells for vaccine production raises problems of conscience for anyone who might be offered that vaccine and is aware of its lineage.  Moreover, the possibility of conscientious objection by those to whom a vaccine is offered creates ethical demands on the policymakers, healthcare officials, scientists, vaccine creators and funders, whether or not they themselves have an ethical concern, because of the question of access to the vaccine by the entire citizenry in good conscience.”

Of the three most promising vaccines, Pfizer, Moderna, and AstraZeneca, two are rated by the institute as “ethically uncontroversial.” These are the Pfizer and Moderna vaccines, both of which are more than 90 percent effective. However, the AstraZeneca vaccine, which is being developed in partnership with the University of Oxford, is considered unethical because it uses the HEK293 line of embryonic kidney cells, which may have come from an elective abortion in the 1960s. The identity of the unborn baby and the circumstances of its abortion are not publicly known.

While some other vaccines may also use fetal stem cells, points out that not all use of fetal tissue is ethically questionable. The Bioethics Observatory points out that fetal tissue that was obtained from spontaneous miscarriages or medically necessary abortions can be ethically used provided there is “consent from the parents and the fetus should be treated with the utmost respect.”

In a recent memo reported in America Magazine, Bishop Kevin C. Rhoades and Archbishop Joseph F. Naumann the US Council of Catholic Bishops point out, “Neither the Pfizer nor the Moderna vaccine involved the use of cell lines that originated in fetal tissue taken from the body of an aborted baby at any level of design, development, or production.”

The memo explains that the Catholic Church’s view is that Christians should not use stem cells obtained from aborted babies, but the Church understands that there are different levels of responsibility at different points in the chain that brings vaccines to market. Vaccine creators have different culpability from patients who will receive the vaccine.

The bishops take the practical view that “it is morally permissible to accept vaccination when there are no alternatives and there is a serious risk to health.”

In other words, unethically-produced medicines can still be used to save lives in emergencies. This loophole is not needed for the Pfizer and Moderna vaccines, however.

“In terms of the moral principles of being concerned about the use of any pharmaceuticals that were developed from aborted fetuses, that is certainly an issue that we all want to be cognizant of and try to avoid their use,” said Brian Kane, the senior director of ethics for the Catholic Health Association of the United States. “With that in mind, the Pfizer and Moderna Covid vaccines that are coming out are not even tainted with that moral problem.”

Others, such as Megan Best of the Gospel Coalition, argue that even using fetal tissue from elective abortions is not unethical provided that the abortion was not carried out for the specific purpose of harvesting the cells.

If “the abortion was carried out for other reasons, and the tissue was acquired after the child’s death for the purpose medical research,” she writes, “The use of the vaccine now will not promote further abortions for this particular purpose. It can therefore be argued that we are not morally complicit with the original abortion.”

“While never condoning evil acts so that good may result, the Bible teaches of a loving God who seeks to make good out of evil,” Best continues. “Though linked, participation in the good does not endorse the evil.”

Regardless of which view you take on fetal tissue research, the Pfizer and Moderna vaccines present no ethical problems. However, even knowing that Coronavirus vaccines were not based on aborted fetal tissue, many people still will not want to take one. That brings up another ethical quandary, the question of whether refusing to take a vaccine that will enable us to end a pandemic that has already resulted in more than a million deaths around the world reflects the love that God wants us to show for our fellow man.