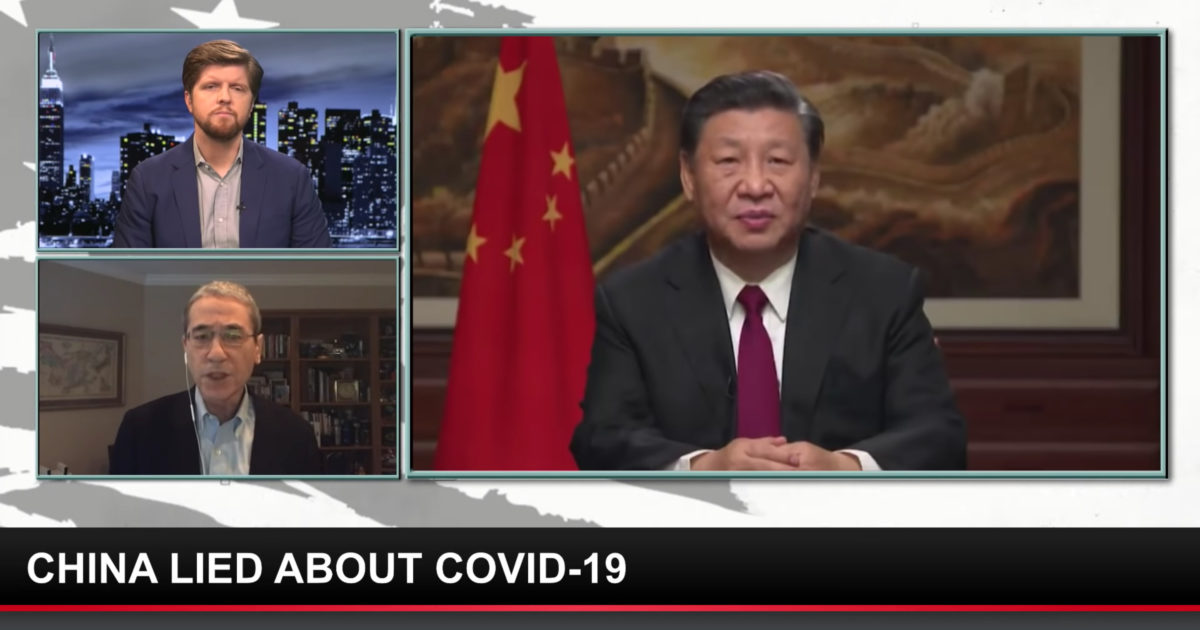 “There’s no low that Beijing doesn’t seem like it’s willing to stoop to in order to undermine our nation’s future,” Buck Sexton declared on Friday as he was joined by author Gordon Chang to learn more.

They also discussed China’s wanton disregard for the international community when they curbed domestic travel but did nothing to limit Chinese travel internationally as COVID-19 began to spread.

“This was intentional spreading of the coronavirus beyond China’s borders.”