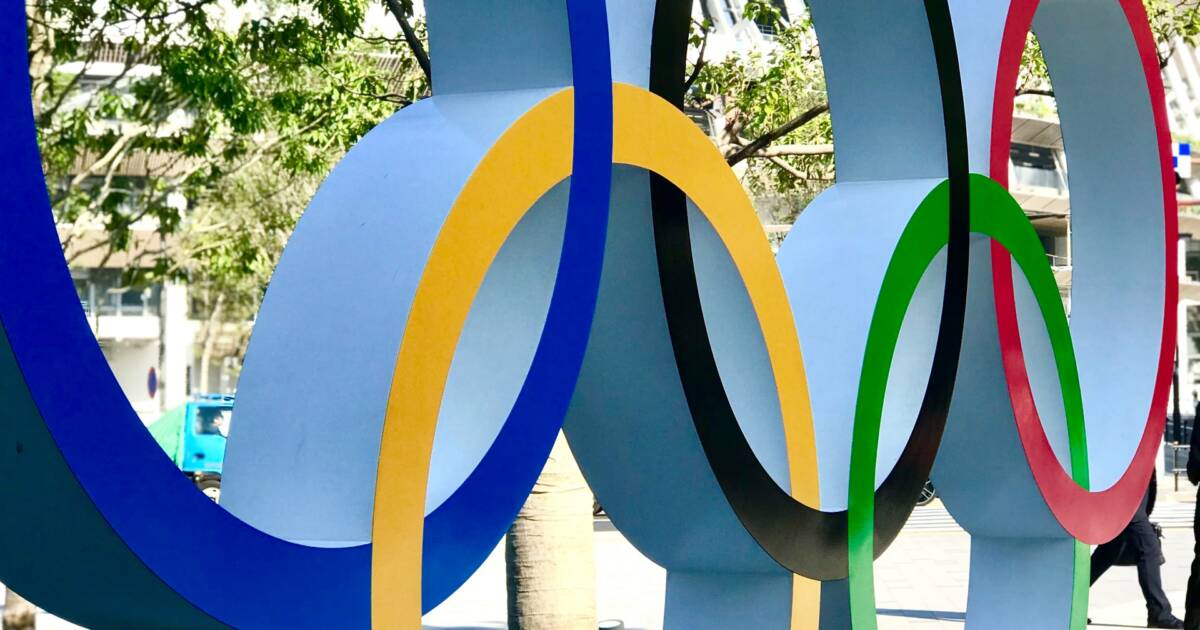 There has been a debate in recent days over whether the US should have boycotted this year’s Olympics in Beijing. It has been a bad few years for China, which was embroiled in a trade war with The Former Guy and then became Ground Zero for a(nother) global pandemic.

Even worse is the “credible case” that China is carrying out crimes against humanity and possible genocide against the Uighur minority in northwestern China. The Chinese government initially justified actions against the Muslim minority on an anti-terrorism basis when the crackdowns began. Since then, however, the mass detentions have led to the internment of more than 1.5 million Uighurs in literal concentration camps. Both inside and outside the camps, Uighurs have been allegedly been subjected to torture, sterilization, rape and sexual abuse, brainwashing, forced labor, medical experiments, and even organ harvesting.

I’m not really a fan of either the Olympics or China. I don’t particularly like China for all the obvious reasons while I view the Olympics are too self-important and corrupt. After all, does holding the Games in a country like China really reflect the Olympic values of excellence, friendship, and respect?

For years, I’ve joked that I’d be a lot more interested in the Olympics if the various countries competed for world domination. While unrealistic, I do the idea that we could resolve issues like the Ukraine crisis with a hockey game to be appealing. But back in the real world, the Olympics don’t really mean much of anything except a chance for the countries of the world to have a party and stoke national pride.

Even as meaningless as the Games are, I still don’t think a boycott would have been a good idea. I can vaguely remember the 1980 Olympics in Moscow that were boycotted by President Carter over the Soviet invasion of Afghanistan. Four years later, the Russkies returned the favor with a boycott of the Summer Olympics in Los Angeles, citing a fear of physical attacks and “anti-Soviet hysteria.” In LA, those fears of violence may not have been unfounded.

One Olympics that was notably not boycotted was the 1936 Games in Nazi Germany. American participation in those games resulted in a memorable propaganda flub as Jesse Owens, a second-class citizen at home and an Untermenschen among the Nazis, won four gold medals. It had to be difficult for white supremacists to watch a black man standing in the place of prominence above an Aryan.

Did the boycotts actually change anything? The Soviets stayed in Afghanistan for another 10 years and LA is still violent. The “anti-Soviet hysteria” did die away as President Reagan and Soviet General Secretary Mikhail Gorbachev held a series of summits beginning in 1985 which culminated in the START treaty and the first reductions in nuclear forces, but I’m not sure that can be traced to the boycott.

The greatest effect of the Olympic boycotts was to let the other side win by default. With much of the West absent, Soviet bloc nations dominated the medal count in 1980. Conversely, in the 1984 Games, the US medal count nearly tripled that of second-place Romania.

I do think that we should intervene to help the Uighurs, but I don’t think that bowing out of the Olympics was the best way to do that. Sanctions on China and on companies that benefit from anti-Uighur policies would be a much more potent weapon.

And as it turns out, we’ve done that. Back in March 2021, the US joined the European Union in applying sanctions to Chinese officials in response to human rights abuses. In December 2021, the Biden Administration imposed a second round of sanctions that targeted Chinese businesses, including 11 companies that provide biotechnology support to the Chinese military.

When all is said and done, I would much rather that the Olympics were not in China, but the better solution there is for the International Olympic Committee to not award the Games to countries with long histories of human rights abuses. That is especially true in cases where the abuses are known to be ongoing.

But what’s done is done, and rather than boycotting the Games and having American athletes stay home, I’d like to see them give the Chinese team a drubbing. While the Chinese could shrug off a boycott, it is more difficult to explain away a poor showing by a supposedly superior country.

And speaking of supposedly superior countries, China’s hosting has come under fire by athletes. Numerous reports from the quarantine hotels that are the temporary residences for the international teams say that living conditions are substandard. Athletes who are isolated after testing positive report that their rooms are small and dirty, that they don’t have access to the internet, and that they were not permitted to use fitness equipment to stay in shape while they wait for two consecutive negative tests. In some cases, the quarantined team members didn’t even get regular food deliveries.

In a culture where maintaining “face” is a high priority, it may be that the embarrassment that stems from the country’s poor treatment of its international guests is worse than a boycott would have been.