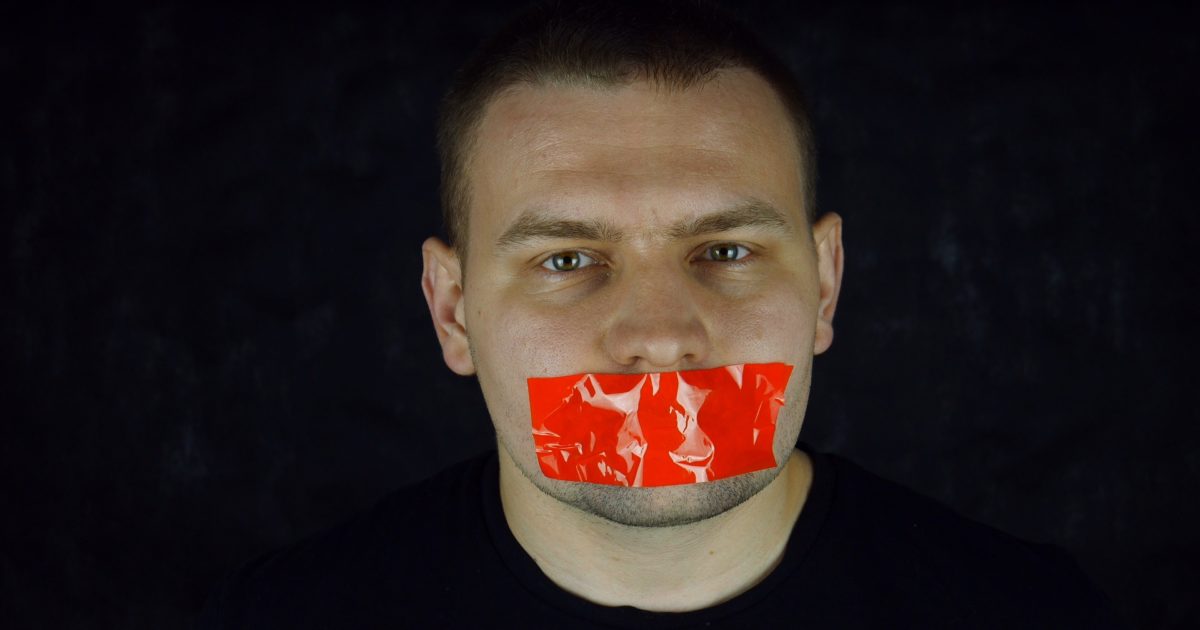 Every single dictator throughout world history has used “public safety” as justification to silence political opponents, Jesse Kelly warned last week in the aftermath of the most aggressive censorship push in modern American history.

He asked, if this case were the exception then why are Ayatollah Khomenei, Louis Farrakhan, the spokesman for the Taliban, and New York City Antifa still on Twitter?

“They don’t want you to speak at all!”