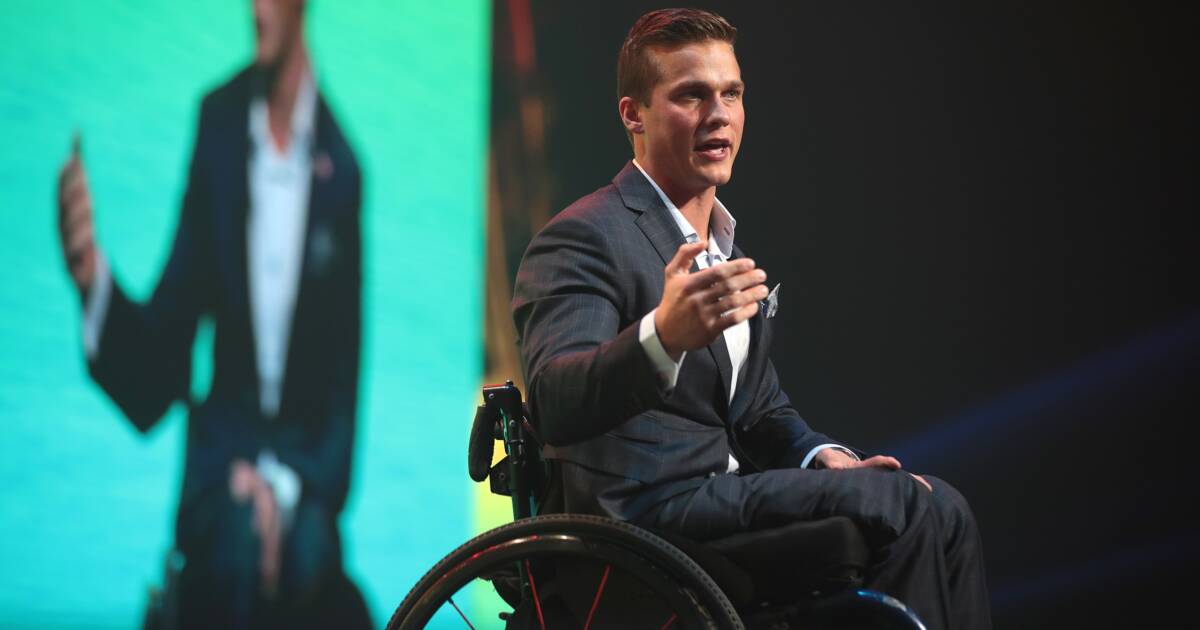 Madison Cawthorn won’t be returning to Congress in January 2023. For that, we should all be thankful, because if he isn’t the worst member of Congress since Preston Brooks, he’s certainly among the finalists. If you know your history, South Carolina Congressman Brooks took his cane and beat Sen. Charles Sumner unconscious on the Senate floor.

It was a close thing; voters only just pulled it off. Just 1,319 votes separate Chuck Edwards and Cawthorn in the western North Carolina district 11 race, as of this writing, but that’s too big a gap for Cawthorn to make up with just about all the ballots counted.

The 26-year-old Cawthorn rode to prominence as a good-looking, wheelchair-bound young man with a story of overcoming challenges. He spoke well and even I believed he had potential after his appearance at the Republican National Convention. But character has a way of displaying itself in even the most publicly curated individuals. Cawthorn was more obsessed with communications than policy—in fact he missed many key votes in the chamber. He was more concerned with using his position to gather fame for himself than serving voters.

Even running deep in Trump territory (after flirting with changing districts), and holding a Trump endorsement, wasn’t enough to overcome his deep flaws. In the 2020 Republican primary, Cawthorn garnered 30,636 votes out of 46,561 cast. This time around, Cawthorn got less votes with nearly double the turnout, in an off-presidential year. Voters were clearly motivated to rid themselves of him, and still it was by the smallest of margins.

Add to that, Cawthorn, as an incumbent, raised and spent over $3.6 million. The winner, Chuck Edwards, spent $612,210 as of the end of April. Edwards served as a North Carolina state senator since 2016, and did so without scandal. Overall, it was a stunning rebuke of a really terrible member of Congress, who ran with all the advantages.

Without question, Cawthorn, upon his final goodbye to Capitol Hill, will surely slither into one of many grift positions within the Trump universe. I wouldn’t be surprised if Cawthorn resigned before the end of his term. He could join the likes of Devin Nunes, who runs Truth Social for Trump, or any number of fat platforms waiting for a personality-obsessed demagogue with a penchant for sexual aggression.

Looking back at the pre-Civil War history of Preston Brooks, he resigned from the House to escape efforts at his expulsion. His constituents held a special election and returned him to Congress, re-electing him again in 1856. He died before his could take office for that term. His friend and colleague in the South Caroline delegation, Rep. Laurence Keitt, brandished a pistol to keep others from interfering with Brooks beating Sumner. He was censured by the House and resigned in protest, only to be returned by his own voters a month later.

Cawthorn is terrible, but bad pennies have a way of coming back. As long as voters continue to support candidates with nationalist, protectionist, xenophobic views, there will be a place for Cawthorn to spew idiocy.

I can’t end without a dig at President Biden’s feckless administration. Biden has done more to advance the big return of Trumpism than any Republican ever could. He has managed to make the Democratic Party the most hated organization in American politics, and he did it without getting impeached. If Cawthorn ends up back in elected office, it will be Biden’s fault as much as the voters who elect him. Failing to provide the nation with a sane alternative and useful candidates who believe in things voters care about is just as big a problem as sex-crazed lunatics from the back woods.