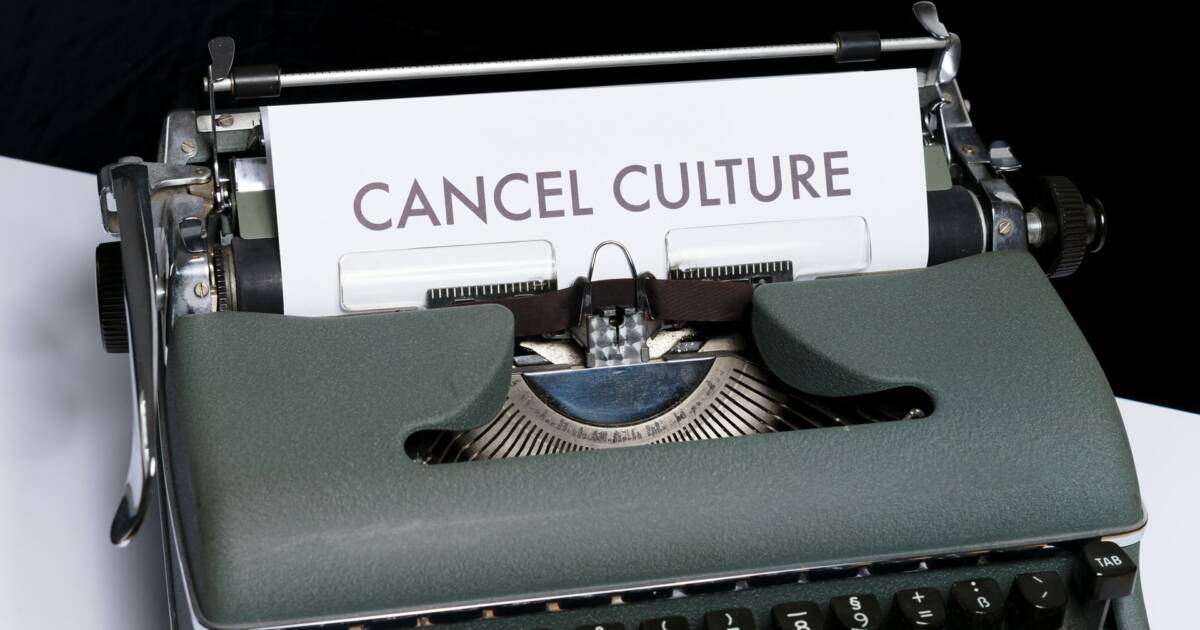 The big bombshell on Twitter Saturday morning was the firing of Daniel Darling, who, until Friday, was the senior vice president of communications for the National Religious Broadcasters. Mr. Darling’s sin, as reported by the Religion News Service, was refusing to recant his endorsements of the COVID-19 vaccines.

Now, wait a tick, you might say. What’s wrong with that? Millions of religious people have been vaccinated and, more importantly, vaccinations are not mentioned in the Bible, nor are they forbidden by Christian theological doctrines. Plus, Christians pioneered the concept of vaccines as a way to alleviate human suffering.

Well, yeah. But that was before the Coronavirus pandemic and the mass hysteria that seems to have infected a large part of the church. Nowadays, it is no longer hip among the Christian right to be pro-vaccine and it may even be hazardous to your job security if the reports of Darling’s dismissal are accurate.

While the National Religious Broadcasters Association has not commented publicly, a source authorized to speak on Darling’s behalf said that the religious writer and broadcaster was fired because he promoted Coronavirus vaccinations on MSNBC’s “Morning Joe.” It wasn’t immediately clear whether the bigger sin was promoting the vaccines or appearing on MSNBC.

On the segment, which appeared on August 2, Darling told Joe Scarborough, “I believe in this vaccine because I don’t want to see anyone else die of COVID. Our family has lost too many close friends and relatives to COVID, including an uncle, a beloved church member, and our piano teacher.”

Darling also said that he was proud to be vaccinated. He made similar comments in a USA Today opinion piece on August 1.

Per the report, leaders at the NRB met with Darling this week and told him that his statements violated the NRB’s stance of neutrality on Coronavirus vaccines. He was reportedly given the option of signing a statement that admitted insubordination or being fired.

There’s a lot to unpack here. First, I’m going to acknowledge that the NRB is a private religious organization and has the right to set its own standards. They have the right to hire and fire who they please.

But there are moral, ethical, and religious problems with the NRB’s actions even if Darling’s firing passes the legal test. The most obvious one is that Christians should not be neutral about COVID-19 vaccines. They should wholeheartedly endorse them as a gift from God.

The vaccines, which have been proven to be very safe over more than 5 billion doses, are effective at reducing the spread of COVID-19 and of minimizing the severity of those who become sick through breakthrough infections. In other words, they alleviate human suffering and help to heal the sick, which is a fulfillment of Jesus’s commandments to his followers.

Second, Darling’s firing is a violation of its own commitment to fighting censorship of religious broadcasters. On August 13, the NRB Twitter account said, “We are committed to fighting for the right of Christian communicators to speak freely and truthfully without fear of censorship.”

Unless, of course, free speech angers the many evangelical Christians who believe that vaccines are the Mark of the Beast or some such nonsense. A religious broadcasting organization might do better to educate its followers about why getting vaccinated doesn’t mean that you are condemned to hell, as a Twitter friend’s mom was recently told by her pastor.

Christians also need to be educated on vaccines because they have driven a lot of the spread of COVID-19 in the US. As I’ve described several times in the past, a great many COVID clusters have been centered on churches that refused to suspend in-person services and/or use mitigation strategies. My own church was the center of a recent outbreak in which one woman died and another lost her baby. The majority of the infected were not vaccinated.

I could understand firing Darling if he violated Christian teaching. For instance, if he was ensnared in a sex scandal like Jerry Falwell, Jr. or was alleged to have covered up sexual abuse like several leaders of the Southern Baptist Convention. But there is no Biblical directive or Christian doctrine against vaccines.

Rather than working to heal the sick, too many Christians have been working to spread the virus around their communities. In my opinion, the NRB should help to convince Christians that the way to fulfill Christ’s commandment to love your neighbor (not like that Rev. Falwell!) is to stop infecting their communities with a life-threatening disease.

Since some Christians reject vaccines because they believe that they contain elements of aborted babies, the NRB should also point out that pro-life ethicists have “blessed” the use of all three Coronavirus vaccines that are in common use in the United States.

The firing of Daniel Darling is a troubling indication of the too-cozy relationship between the evangelical church and the Republican Party. Darling’s case reminds me of the furor from December 2019 when Mark Galli wrote an article for Christianity Today arguing that Donald Trump should be removed from office. Galli was eventually forced out after then-President Trump blasted the magazine and a furor erupted among readers.

The ousters of Darling and Galli are examples of political cancel culture run amok in the church. This is particularly galling from a religion and a party that claim to be pro-life, but the anti-vaxxer movement has led to hundreds of thousands of deaths and even more severe illnesses in this country alone. As one wag posted on the internet recently in satire of the anti-abortion bumper sticker, “COVID-19 stops a beating heart.”

Christians who are figuratively martyred by the right-wing Christian establishment are in good company, however. Honoring the Bible and God’s teaching doesn’t always guarantee success in this world as Jesus himself warned us. The prophet Hosea preached for more than 60 years without success. The important thing is to remain faithful.

The Bible tells us that this world is not our home. If we are equating Christianity with our particular brand of politics and in the process helping a virus ravage our communities and our country, then we are doing Christianity wrong. It’s time to start over and focus on the basics.

As a footnote, I’d like to thank my editors at The First TV for allowing me to pass along my views on this and other topics. If you’ve followed me long, you know that I’m not the typical writer that you’ll find on right-wing sites. I’m a conservative in the traditional sense and I don’t fit well into the new Trump Republican Party. In fact, I’m not a part of any party anymore and don’t fit into any neat, political boxes.

Freedom of speech involves protecting the speech that you disagree with, not just what you want to hear. I appreciate that The First TV recognizes this.