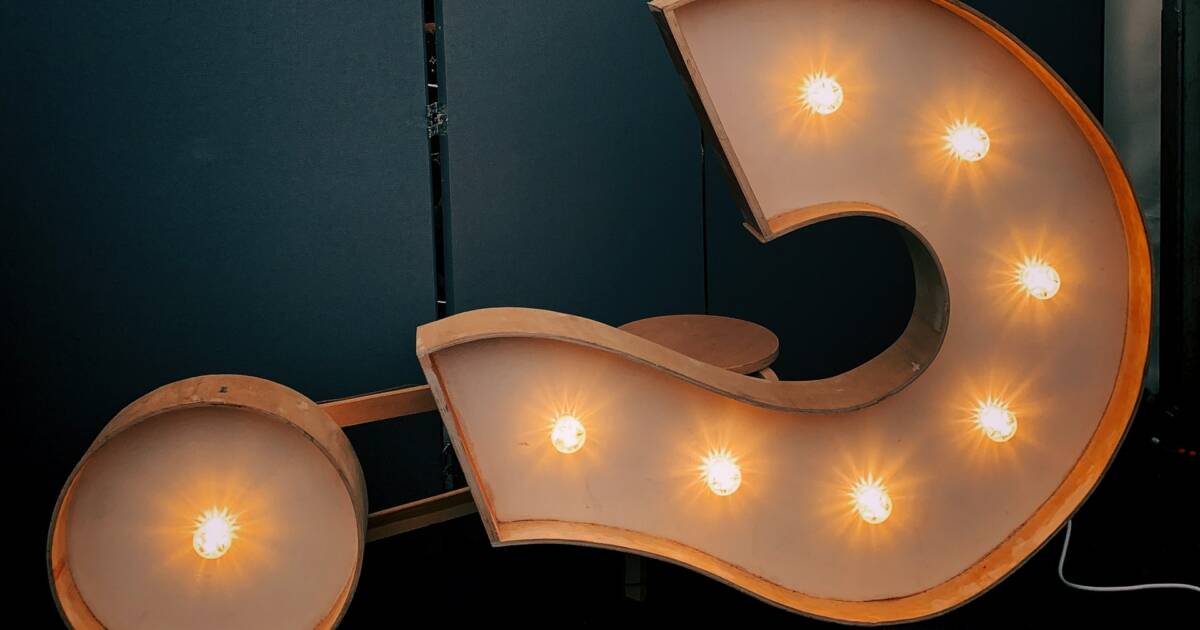 In a speech on Thursday, President Biden unveiled a series of new federal actions designed to encourage vaccine skeptics to just get the shot already! While there is widespread support for vaccine requirements, the obvious question is whether Biden and the federal government have the authority to make the changes that he proposes.

Biden’s plan, the “Path Out of the Pandemic,” includes several new policies aimed at encouraging and requiring vaccinations. These are:

While I am sympathetic to the need to persuade the unvaccinated to get their shots, I am also an opponent of government overreach. If the government acts illegally to do a good thing, it is still an overreach and that makes it a bad thing overall.

As I pointed out several months ago, vaccine mandates are not new. Neither are they unconstitutional. The Supreme Court has upheld the concept of vaccine requirements going back more than a hundred years and several recent decisions have affirmed the right of private employers to require vaccines for their employees. But, with most of the statutory authority for fighting epidemics and pandemics resting with the states, federal authority is limited. So, where does Biden get the authority to make these mandates?

There are several answers to that question so let’s start with the easy ones first. The part of the plan that addresses entertainment venues is a request, not a mandate. Since nothing is being mandated, there is obviously nothing illegal here.

Other presidents have taken similar actions to impose requirements on federal workers and contractors in the past. For example, several presidents have signed Executive Orders that raised the minimum pay for federal contractors. President Obama also used an Executive Order to require that federal contractors report compensation data by sex and race, a measure aimed at boosting the pay of women and ethnic minorities.

The mandates for private employers are a little more tricky, but the Biden plan tells us exactly how they intend to enact the requirements. The mandate for companies of more than 100 workers and the requirement for paid time off will be enacted by the Occupational Safety and Health Administration through Emergency Temporary Standards (ETS). OSHA has issued emergency temporary standards for the COVID-19 pandemic in the past.

Federal paychecks and contracts can be lucrative, but they do come with strings attached. The government can impose requirements and recipients of federal money have to comply to keep those dollars coming.

The first Coronavirus ETS became effective when it was published in the Federal Register on June 21, 2021. A second ETS issued on July 13, 2021 explains the authority for making such temporary rules in its introduction, saying, “The Occupational Safety and Health Act of 1970 (OSH Act) gives OSHA the ability to promulgate an ETS that would remain in effect for up to six months without going through the normal review and comment process of rulemaking. OSHA, however, has rarely used this authority in the past—not since the courts struck down its ETS on asbestos in 1983.”

The Coronavirus vaccine mandate will not be the first OSHA vaccine requirement. The federal agency has mandated inoculations for hepatitis B for certain workers for years so there is a precedent for both emergency health standards for the workplace and federal vaccination mandates for workers,. There has never been an emergency vaccine requirement for so many workers by the federal agency, however.

It is important to remember that there is relief for workers who don’t want to get vaccinated. Per the White House plan, “any workers who remain unvaccinated” must “produce a negative test result on at least a weekly basis before coming to work.” As a federal judge noted in a ruling back in July, the EEOC permits vaccine requirements if allowances are made for disabilities and deeply-held religious beliefs. The testing alternative is an example of this sort of allowance.

The requirement that healthcare workers be vaccinated is slightly different. This requirement will be published by the Centers for Medicare & Medicaid Services (CMS) and will apply to “most health care settings that receive Medicare or Medicaid reimbursement, including but not limited to hospitals, dialysis facilities, ambulatory surgical settings, and home health agencies.”

As with federal employees and contractors, it is federal dollars that give the government the authority to mandate vaccinations for healthcare workers. The CMS regulates healthcare facilities that receive Medicare and Medicaid funds. If facilities don’t meet the standards set forth by the CMS, the federal funds can be cut off.

It is a virtual certainty that the federal actions will be challenged with lawsuits. Georgia Gov. Brian Kemp has already threatened to “pursue every legal option” to oppose the new requirements and he probably won’t be the only one. The obvious course would be for opponents of the plan to seek an injunction in federal court to stop the requirements from going into effect.

While the rationale and the legal basis for the mandates seem to be firm ground, there is a possibility that the courts could see the mandates as going beyond the scope of federal authority. It is not unlikely that we could be hearing a Supreme Court ruling on such a request relatively soon.

Personally, I’d put my money on the courts upholding the mandates since the law seems to allow the measures and there is a clear need to nudge more Americans to get the vaccinations. It isn’t a sure thing, however. In the early days of the pandemic, the courts were deferential to state and local government emergency powers, but as the emergency became more normal, the courts often struck down restrictions that went too far, especially those that singled out places of worship.

A bigger concern is the possibility that government mandates will lead to more resistance and possibly provoke violence on the part of vaccine resisters. Many of these people are convinced that the vaccines are dangerous or are part of some sort of dystopian plot. They don’t understand the law and precedent and are being whipped into a frenzy by conspiracy-peddling pundits and politicians. The nation is already a tinderbox and the vaccination requirements could be the spark that ignites it.

In the end, to call President Biden’s plan a vaccine mandate is a bit of a misnomer. Most workers will have the option of being tested weekly as an alternative. If workers don’t want to be tested or if they are federal workers and contractors, people for whom the testing alternative was not mentioned in preliminary reports, they have the option to refuse to comply and find another job. No one is being forced to take the vaccine against their will.

I am unabashedly pro-vaccine. I also acknowledge that various levels of government have the authority to enforce public health regulations that include mandating vaccinations. The really sad part is that so many people are afraid of vaccines that have been proven to be safe and effective that a mandate is necessary.

The New York Post reports that an Administration official clarified the point, saying, “USPS is strongly encouraged to comply. Also, [the Labor Department’s Occupational Safety and Health Administration] will cover USPS through the [emergency temporary standards], meaning that postal workers will be subject to the vaccination or testing policy announced today.”