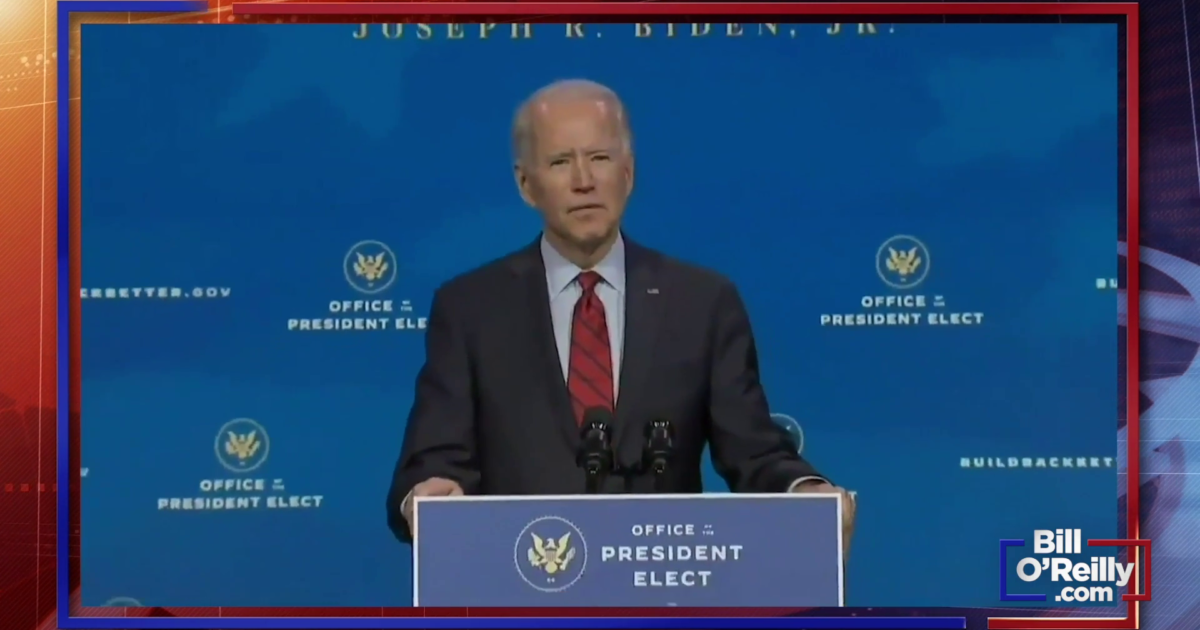 One of the hallmarks of the last two administrations was the abandonment of bipartisanship for an attitude of whoever won the election gets to do whatever they want. Barack Obama set the tone for his first term when, three days after his inauguration, he brushed aside Republican concerns about his economic stimulus package by saying, “I won.” This attitude came back to bite Obama as no Republicans voted for the bill and the experience left a bitter taste that soured relations between the two parties for the next eight years and stalled Obama’s agenda after Republicans retook the House two years later.

When Donald Trump was elected, Republicans went down the same road. After attacking Obama’s executive actions, candidate Trump said in January 2016 that Obama “led the way” on Executive Orders, “but I’m going to use them much better and they’re going to serve a much better purpose than he’s done.”

This attitude led Trump to reject a Democratic offer of $1.3 billion for a border fence in December 2018 and instead used executive powers to declare a national emergency and redirect funds from other projects to build the wall. Trump took Obama’s strategy of going it alone and turned it up several notches in a divisive and legally questionable manner. In the last days of the Trump Administration, the partisan desire to let the minority have its own way even pushed Republicans to try to overturn the Electoral College.

When Joe Biden was elected, I hoped that having a president who was an experienced senator would help to reverse this trend. Having a president who has spent his life in the Senate and who knows how to build bipartisan coalitions, something that neither Obama nor Trump had any clue about, could mean a very different political climate for the next four years.

I oppose most of Biden’s policy goals, but the American people support quite a few of them. Among these are COVID relief, immigration reform, and raising the minimum wage. These all provide a wealth of possibilities for bipartisan deals.

At this point, the COVID relief bill seems least likely for bipartisanship. Despite the bill’s popularity, it is packed with a progressive wishlist, including a $15 minimum wage, and so far no Republicans have signed on.

Democrats are looking at passing the bill as a budget reconciliation, which cannot be filibustered, but that may not be possible. Budget reconciliations prohibit policy items that only incidentally affect the federal budget. The Senate parliamentarian, Elizabeth MacDonough, will have to rule on whether the minimum wage can be attached to the relief bill and Democrats have promised to abide by her decision. McDonough’s decision should be in the negative because the minimum wage hike for private businesses is not a federal budget matter.

By removing the minimum wage hike, other aspects of COVID relief would become more palatable to Republicans and possibly lead to bipartisan support. Ironically, it would also open the door to bipartisan movement on a minimum wage bill at a time when 83 percent of Americans say the current minimum wage is not high enough.

Republican Senators Mitt Romney and Tom Cotton have introduced a plan that would increase the minimum wage up to $10 per hour over six years, beginning after the pandemic ends, and then index it to inflation. Because compromise is about giving as well as taking, the plan also phases in mandatory e-verify for hiring and increases civil and criminal penalties for companies that knowingly hire illegal immigrants.

As with most good compromises, the Romney-Cotton plan doesn’t give either side everything they want but does give them enough to claim victory. For Democrats, a $10 minimum wage is better than $7.25. and for Republicans, it’s better than $15. Republicans would also get e-verify, which is a vital component of immigration reform.

And speaking of immigration reform, the Biden Administration has already announced a new comprehensive immigration bill. Among the features of the Biden proposal are several popular ideas such as a pathway to citizenship, reforming the legal immigration system to make it more workable, and using technology to bolster border security (as well as adding new barriers). The bill won’t pass as is, but it does provide a framework from which to begin talks on a compromise deal.

The question is whether Republicans will consider the pathway to citizenship to be a poison pill despite the fact that a new Politico/Morning Consult poll shows 60 percent approval for a pathway to citizenship. Rather than digging in their heels and just saying “no,” which would ensure that the border remains porous for another four years, a better solution would be to do what’s right for the country and try to meet in the middle to craft a compromise deal that fixes our broken immigration system. If a Republican president backed by a Republican Congress can’t pass a border security bill, then it certainly isn’t going to happen during a period of Democratic dominance.

One of the biggest obstacles to bipartisanship going forward is the push to change the minimum wage through the budget reconciliation. Doing so may be the easy course, as long as Elizabeth McDonough agrees, but it may poison the well in the long-term. Democrats could fall into the same trap that snared the Trump and Obama Administrations as they learn that what can be enacted through shortcuts, such as the reconciliation process or executive actions, can also be reversed the same way.

That brings us to Joe Biden’s Executive Orders. Biden’s executive pen has been busy since January 20, but executive actions should be measured by their content, not just their quantity. MarketWatch has a comprehensive list of Biden executive actions and most are different in important ways from Trump’s use of the tool.

Many of Biden’s Orders reverse Trump Orders or bureaucratic rules. In some cases, they announce changes in priorities and executive policy. What we don’t see is Biden using Executive Orders as a tool to bypass Congress’s role in passing legislation.

Going forward, it is not a certainty that the Biden Administration will pursue more bipartisanship… or that Republicans will grasp the hands that reach across the aisle if they do. There does seem to be a much better chance of bipartisan compromise under Biden than under previous recent presidents, however. Not only does Biden seem to want to repair the breaches in our political discourse rather than simply “owning” the other side, he has had experience putting together bipartisan deals in the past.

The wingnuts on both political extremes won’t like any compromise that falls short of their aims, but the vast majority of Americans who fall in the middle will. In numerous polls going back years, Americans say they want the parties to work together. That includes a Monmouth poll from January which found that 71 percent wanted Congress to work with Biden rather than oppose him. Normally, 71 percent of Americans don’t agree on anything.

The message to Congress is that the voters want them to get things done. That doesn’t mean that either party should roll over for the other but that they should find ways to make deals that work for both sides. That, rather than an all-powerful chief executive who rules by decree and is immune from prosecution, is what the Founders intended.