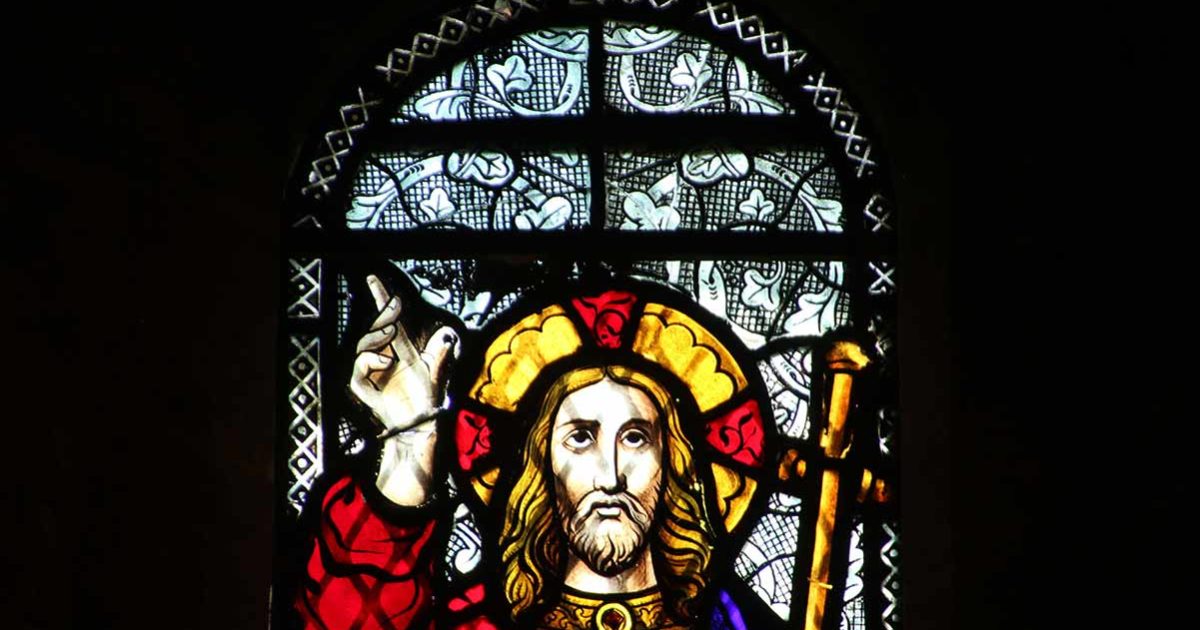 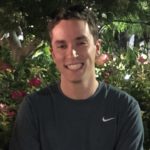 “Just a friendly reminder that it is not permissible for faithful Christians to vote for Joe Biden.”

While this is a tweet from conservative commentator Michael Knowles, it’s a sentiment I’ve seen more than once on the platform and even a few times in real life.

Knowles is 100%, completely and totally, wrong.

To be clear, I am not a supporter of Vice President Biden. I am an evangelical Christian who, in fact, strongly believes that many of his policies would do real damage to the country.

What’s the problem with this statement, then?

Although you may not know it from watching many evangelical talking heads these days, there is no bible verse that says a Christian must vote for Donald Trump. Nor is there one that declares voting for Joe Biden to be “not permissible” for those who serve the risen Jesus.

Truth be told, the Bible is silent about voting. To “faithful Christians,” this should be no surprise. The New Testament, of course, was written during the reign of the Roman Empire. First-century Palestinians had not elected Pontious Pilate to govern them. Followers of “The Way” did not simply lose an election that empowered Nero to burn Christians to illuminate his gardens. In an empire, voting, to put it simply, wasn’t on the biblical authors’ radars.

This doesn’t mean, however, that Christians can’t use the Bible to inform how and for whom they vote. The scriptures, rightly applied, should be used to shape every aspect of our lives.

The Bible makes it clear, for example, that all lives are valuable to God. In the very first pages of the Bible, we see how “God created man in his own image” (Genesis 1:26) and has elevated humans above every other being in creation to live in unique fellowship with Him. In Exodus, we read the clear command “You shall not murder” (Exodus 20:13). Later in the Psalms we read how God knits us together in our mother’s womb (Psalm 139:13). It is indisputable from scripture that God loves and values all human beings.

In radical fashion, the Bible also shows God’s love for refugees and foreigners. In Leviticus, He actually demands that the Israelites treat “the alien who resides with you” as “the citizen among you.” “You shall love the alien as yourself,” He continues, “for you were aliens in the land of Egypt” (Leviticus 19:34). God, through King Solomon in Proverbs 21 likewise reminds us that “Whoever shuts their ears to the cry of the poor will also cry out and not be answered.”

Protecting and valuing all human life, therefore, is a command from God to all Christians. This command does not stop at the voting booth.

The trick, however, is that, while the Bible gives us these clear commands, it does not tell us how we must apply them to a presidential election.

This is where wisdom and grace come in.

Because there is no clear command in scripture as to how to vote, human beings, made in the Image of God, have to use the principles of scripture wisely to inform us in how to vote and act politically. Many have used their God-given wisdom to ascertain that they cannot support any candidate who is pro-choice. Others have used this same wisdom to determine that they cannot vote for a candidate who opposes refugee resettlement in the United States. Still others vote for candidates they wholeheartedly disagree with out of concern for the nation’s future. A sort of “we need to be better if we want to win long-term” logic, if you will.

You may or may not agree with how a fellow Christian has used the principles of the faith to inform their vote. This is where grace comes in. Because, as much as you might disagree with their conclusion, as long as they continue to confess and believe the truths that are clearly evident in the Bible–the value of all life, born and unborn–they are being faithful to the God of the Bible. Our best bet, when we disagree with another Christian’s political position, is grace.

This type of grace does not seem to be of import to Knowles. As all of us tend to do, myself included, Knowles instead assumes his logic to be universal. Since his determination in voting was based on biblical principles (an assumption I will make as a courtesy to Mr. Knowles), it must be the only biblical way to vote. Instead of allowing for wisdom, he has required uniformity where uniformity is not commanded by the Bible. Instead of offering grace to those who have made a different decision, he has implied that those who disagree with him either are sinning or lack Christian faith altogether.

Mr. Knowles’ statement, and statements like it, are wrong. Knowles and others, in making these sweeping declarations, elevate themselves to a position of authority that God has reserved for Himself alone.

This is a serious mistake. And one which I hope Mr. Knowles repents of soon.

As I mentioned above, however, it’s not just Mr. Knowles who is prone to speak where God has not spoken. I find that tendency in myself, in fact, and I am bent to believe it is not a reality felt by these two millennials alone.

So for all of us, I leave this reminder. May we consider this command not just in politics, but in all we do as Christians.

The First TV contributor network is a place for vibrant thought and ideas. Opinions expressed here do not necessarily reflect those of The First or The First TV. We want to foster dialogue, create conversation, and debate ideas. See something you like or don’t like? Reach out to the author on Twitter at @parker_snider or to us at ideas@thefirsttv.com.